A 30-year-old Southern California man killed over the weekend was beaten to death at his wedding reception hours after getting married, investigators said Monday. 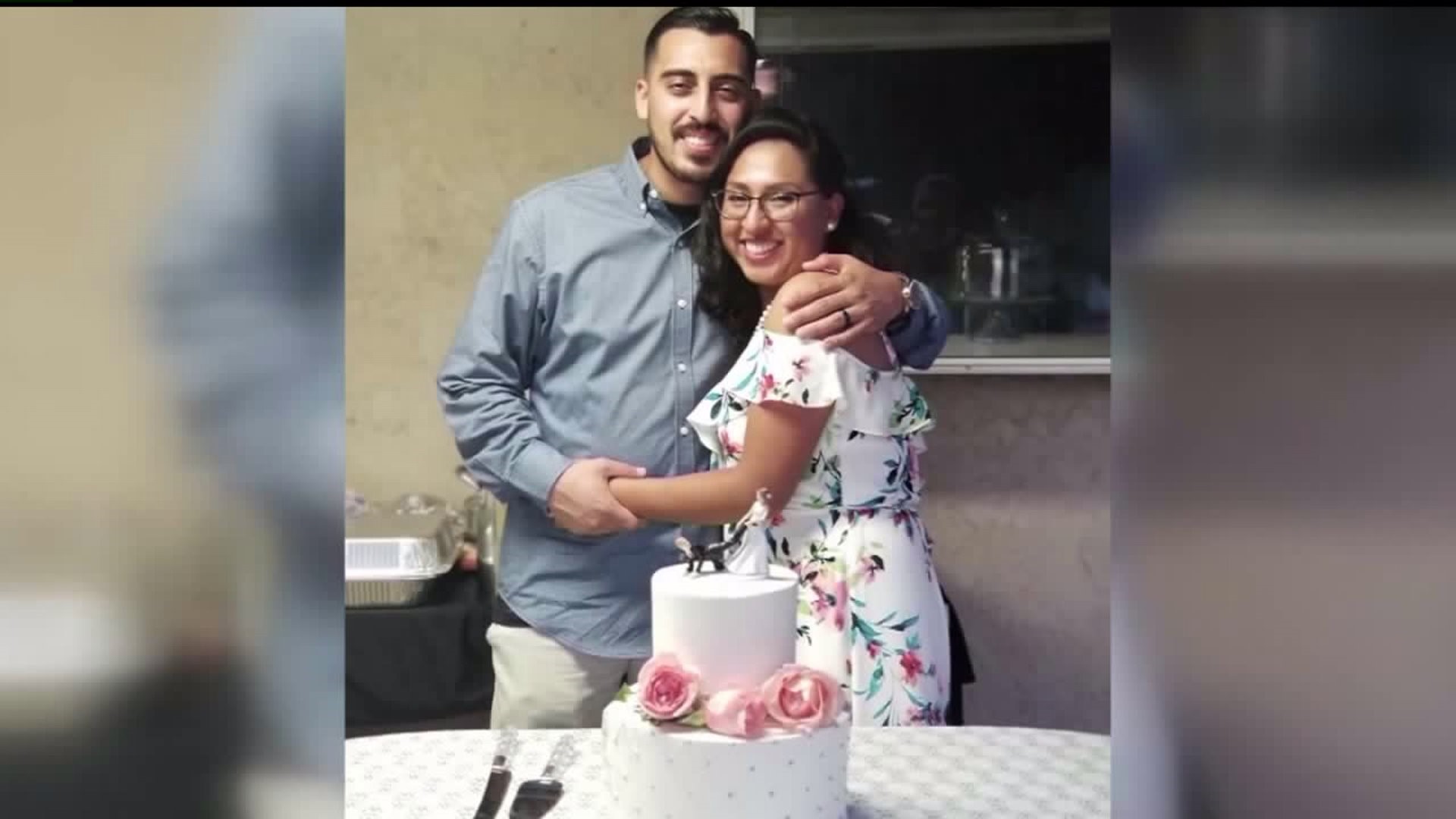 CHINO, Calif. (KTLA) – A 30-year-old Southern California man killed over the weekend was beaten to death at his wedding reception hours after getting married, investigators said Monday.

Joe Melgoza, of Chino, was found suffering from blunt force trauma to his head at the reception around 2:20 a.m. Sunday and died after being taken to the hospital, according to Chino police.

Sgt. Dustin Tomicic says the men accused of killing him — brothers Rony and Josue Castaneda Ramirez — weren't invited to the backyard party on the 13200 block of 17th Street but showed up anyway.

The suspects are aged 28 and 19, respectively.

When officers first arrived at the scene, they found a large crowd of partygoers. Two of them had been victims of battery, but their injuries were minor, officials said.

The reception was held at the home of one of the newlyweds' relatives. Why the Castaneda Ramirez brothers chose to show up and spark violence remains a matter of investigation, Tomicic said.

The relationship between the suspects and victim is unclear.

A GoFundMe campaign set up to raise money for Melgoza's funeral describes him as a son, brother, cousin, partner and father who leaves behind a daughter, Lilly.

"He always had a way to make you smile," the page's author wrote. "He was there for you at anytime to give a helping hand. He was taken from us in such a tragic and horrific way."

The brothers were arrested Sunday afternoon after detectives served a search warrant at their residence in the 5800 block of Chino Avenue.

Both are being held without bail on suspicion of murder and scheduled to appear in court Tuesday, inmate records show.