Police are seeking a man for questioning in a stabbing that killed Clayton Beathard and another man, according to the Metro Nashville Police Department 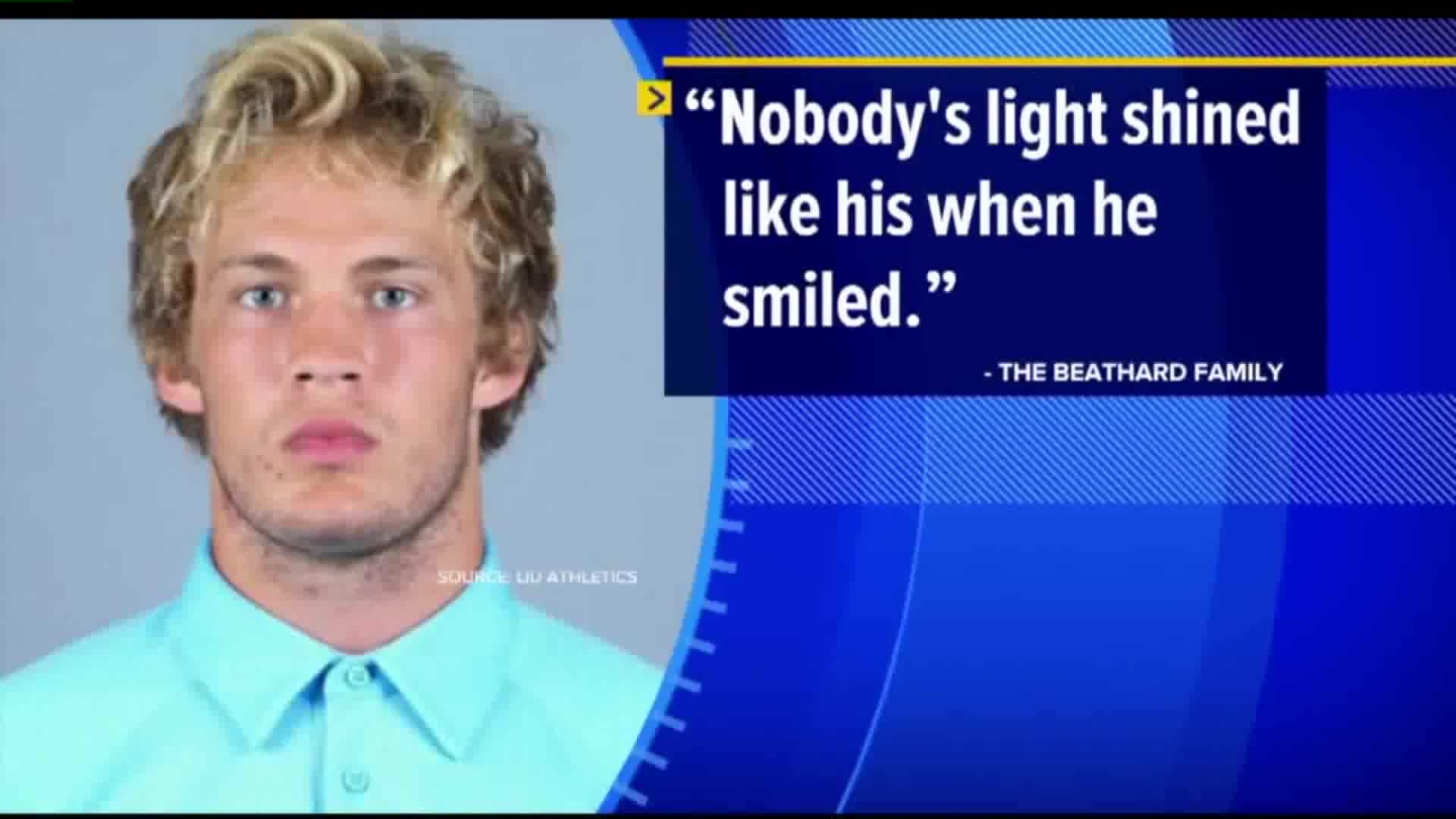 (CNN) -- Police are seeking a man for questioning in a stabbing that killed Clayton Beathard and another man, according to the Metro Nashville Police Department

Beathard, 22, and Paul Trapeni III, 21, were stabbed and killed during a fight early Saturday morning outside of a Midtown bar, according to Nashville police.

"The fatal stabbings appear to have resulted from an argument over a woman that began inside Dogwood Bar and then turned physical when the parties went outside," the department said in a news release.

Beathard and Trapeni were stabbed in their sides and were taken to Vanderbilt University Medical Center, where they died, police said. Another 21-year-old man who was stabbed was hospitalized with wounds to his eye and arm.

Police posted a photo of a man taken by a surveillance camera and asked for help identifying him. Police didn't say whether the man was a suspect, but wrote that he is wanted for questioning.

C.J. Beathard will miss the 49ers game Saturday, Dec. 21 because he was traveling to Nashville, a statement from the team said.

He is the No. 3 quarterback on the San Francisco 49ers depth chart. He has played 13 games in his three-year NFL career.

According to the San Francisco 49ers media guide, the Beathard brothers performed in local talent shows growing up with C.J. on lead guitar. Clayton, known as Clay, also played guitar. Brother Tucker Beathard played drums. He is now a country music singer with one Top 10 hit to his name.

Their father, Casey Beathard, has written hit songs for acts like Kenny Chesney and Trace Adkins.