Zooooomin: A British Airways flight has broken the record for the fastest-ever subsonic flight between New York and London, reaching a top speed of more than 80... 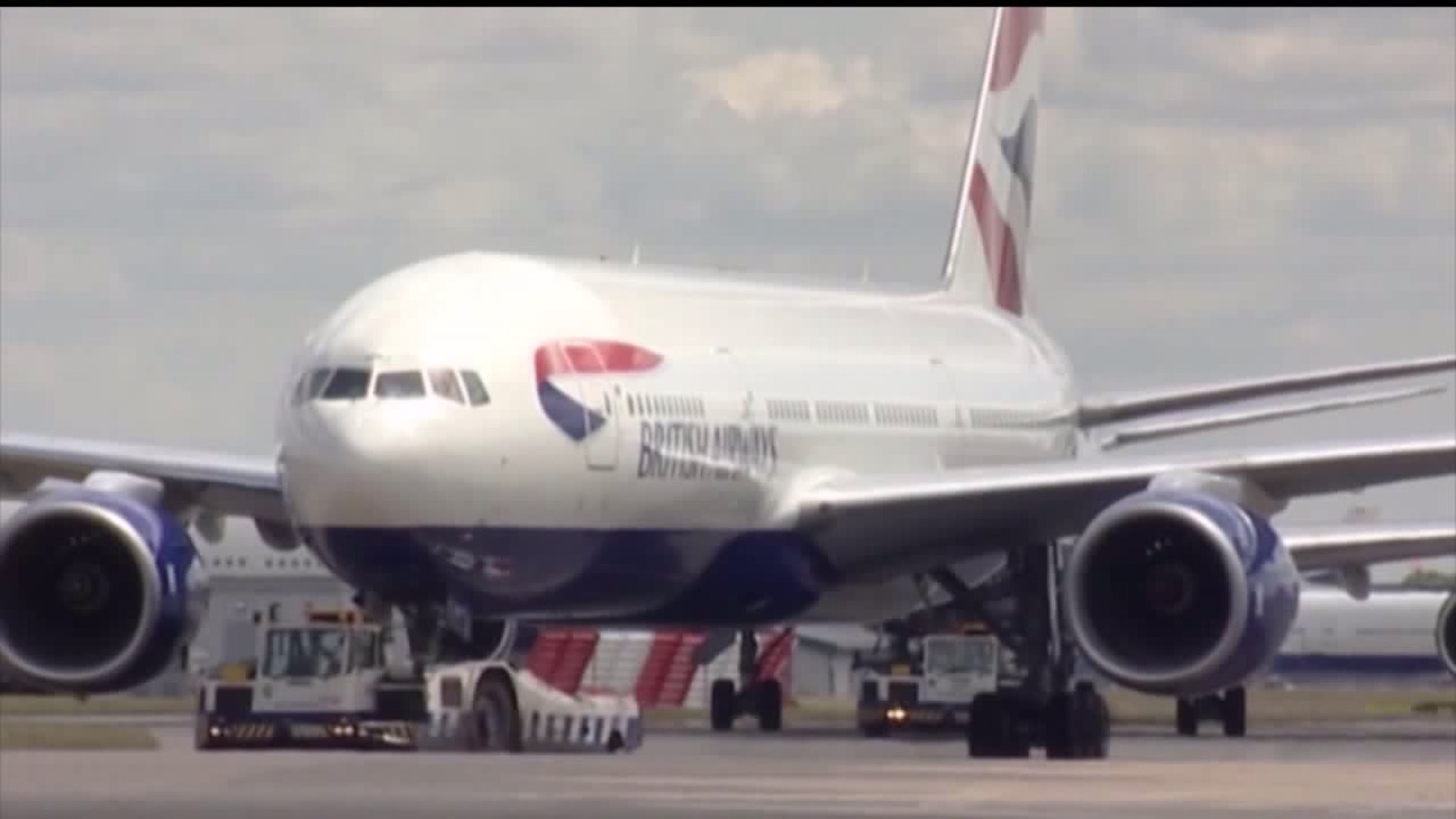 A British Airways flight has broken the record for the fastest-ever subsonic flight between New York and London, reaching a top speed of more than 800mph.

The Boeing 747 aircraft flew overnight from Saturday to Sunday and reached its destination in four hours and 56 minutes, as Storm Ciara sped towards the United Kingdom.

"The flight was riding a much stronger than usual jet stream, with winds over 200mph propelling the aircraft," says senior CNN meteorologist Brandon Miller.

"The supercharged jet stream is also responsible for powering Storm Ciara, which has brought damaging wind gusts and massive waves to the UK, Ireland and other parts of Northern Europe this weekend.

The plane landed at Heathrow airport at 4:43 a.m., almost two hours earlier than scheduled. Its top speed during the flight was 825mph, according to Flightradar24, an online flight-tracking service.

The flight-tracking platform estimates that the average time it takes a plane to fly between London and New York is six hours and 13 minutes.

Flightradar24 announced the news of the record-breaking flight on its Twitter account, writing: "If we're not mistaken, BA now retakes the fastest subsonic NY-London crossing from Norwegian."

The service added that the British Airways flight was one minute faster than a Virgin Airbus A350 flight, which touched down at Heathrow moments later. It beat another Virgin plane which landed half an hour later by three minutes.

All three flights comfortably beat the previous record of five hours and 13 minutes, held by Norwegian since January 2018.

A spokesperson for BA said: "We always prioritize safety over speed records, but our highly trained pilots made the most of the conditions to get customers back to London well ahead of time."

Storm Ciara made landfall in the United Kingdom over the weekend and caused severe travel disruptions elsewhere. Two of Europe's busiest airports -- one in Frankfurt, Germany, the other in Amsterdam, Netherlands -- each grounded more than 100 flights due to the storm.

A company spokesperson told CNN that BA, like all other airlines operating flights into and out of the UK, was being affected by Storm Ciara -- and had canceled some of its flights and merged others.