Ryan Muckelston, age 35, was missing for four months before his body was found by two fishermen. 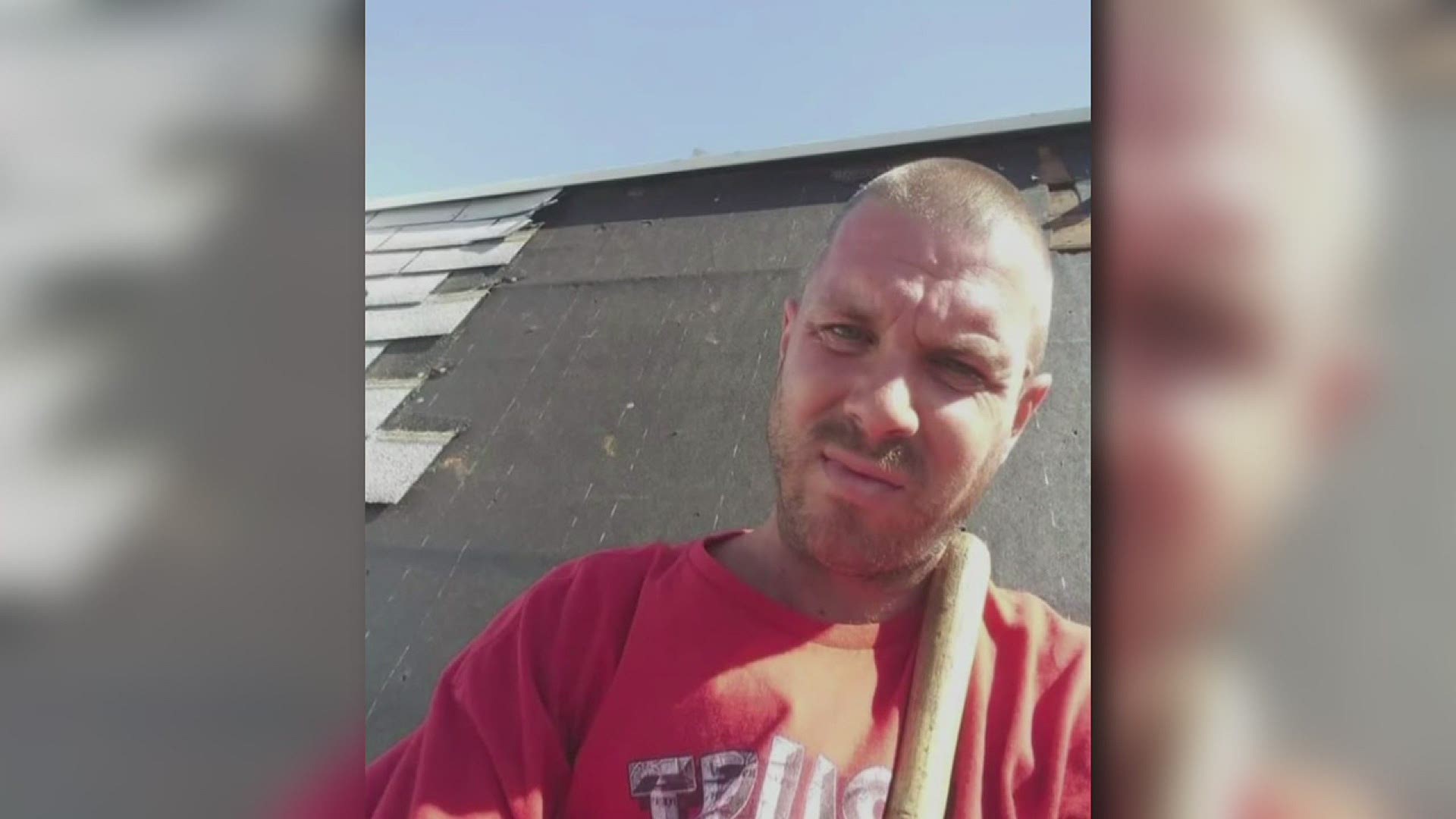 ANDALUSIA, Ill. — The body of an East Moline man was found in the Mississippi River four months after he was reported missing.

According to previous reports, 35-year-old Ryan Muckelston was last seen in the early morning hours of January 18, 2021.  He had left a Rock Island home on 8 1/2 Avenue and started walking home to East Moline.

Rock Island County Coroner Brian Gustafson confirmed that Ryan's body was found near Andalusia by two commercial fishermen.  They discovered his body Monday, May 17.  It was recovered at 2:07 p.m.

When Ryan was first reported missing in January, investigators discovered his phone had last pinged near the Abbey Station in Rock Island, which is in the 3000 block of 5th Avenue, less than a mile from where he started walking.

Information regarding this case can be shared with the Rock Island Police Department at 309-762-9500.