Birdies for Charity Breaks Another Record During 2019 John Deere Classic

The John Deere Classic is getting pretty good at breaking its own records – and more than 500 charities in our area are getting a big boost because of it. 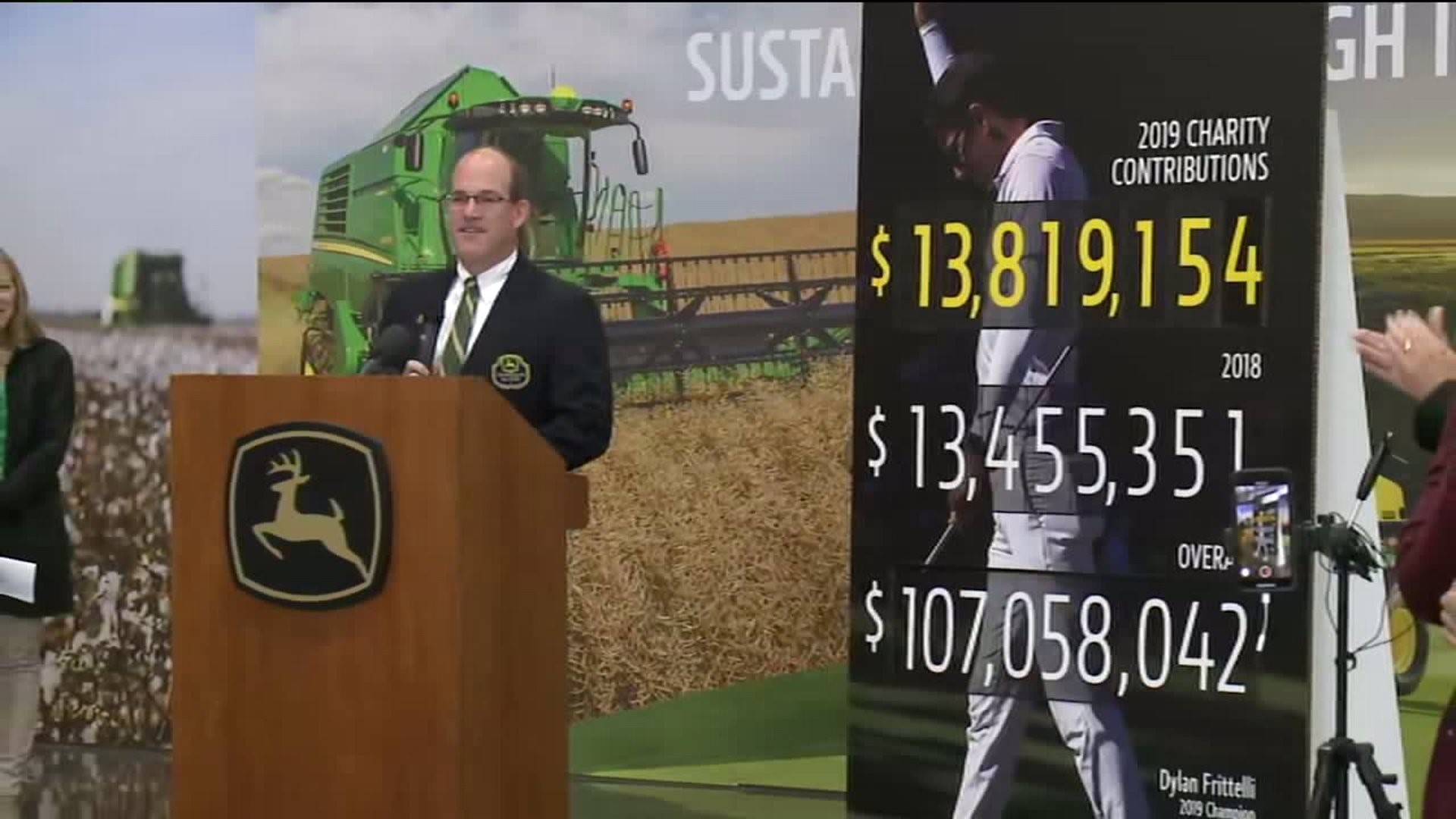 MOLINE, Illinois -- The John Deere Classic is getting pretty good at breaking its own records - and more than 500 charities in our area are getting a big boost because of it.

2018's record broke 2017's record of nearly $12.3 million raised. In 2017, the JDC broke 2016's record of $10.5 million. Do you see the trend here? It's the reason why the John Deere Classic continuously receives the Most Engaged Community Award from the PGA Tour.

The Birdies for Charity Program is the fundraising arm of the JDC and represents more than 500 charities in our area. Those charities receive checks based on the number of individual pledges made to their group, as well as another check signifying the Bonus Fund that is spread around to all the charities involved based on the amount of money the tournament raised. 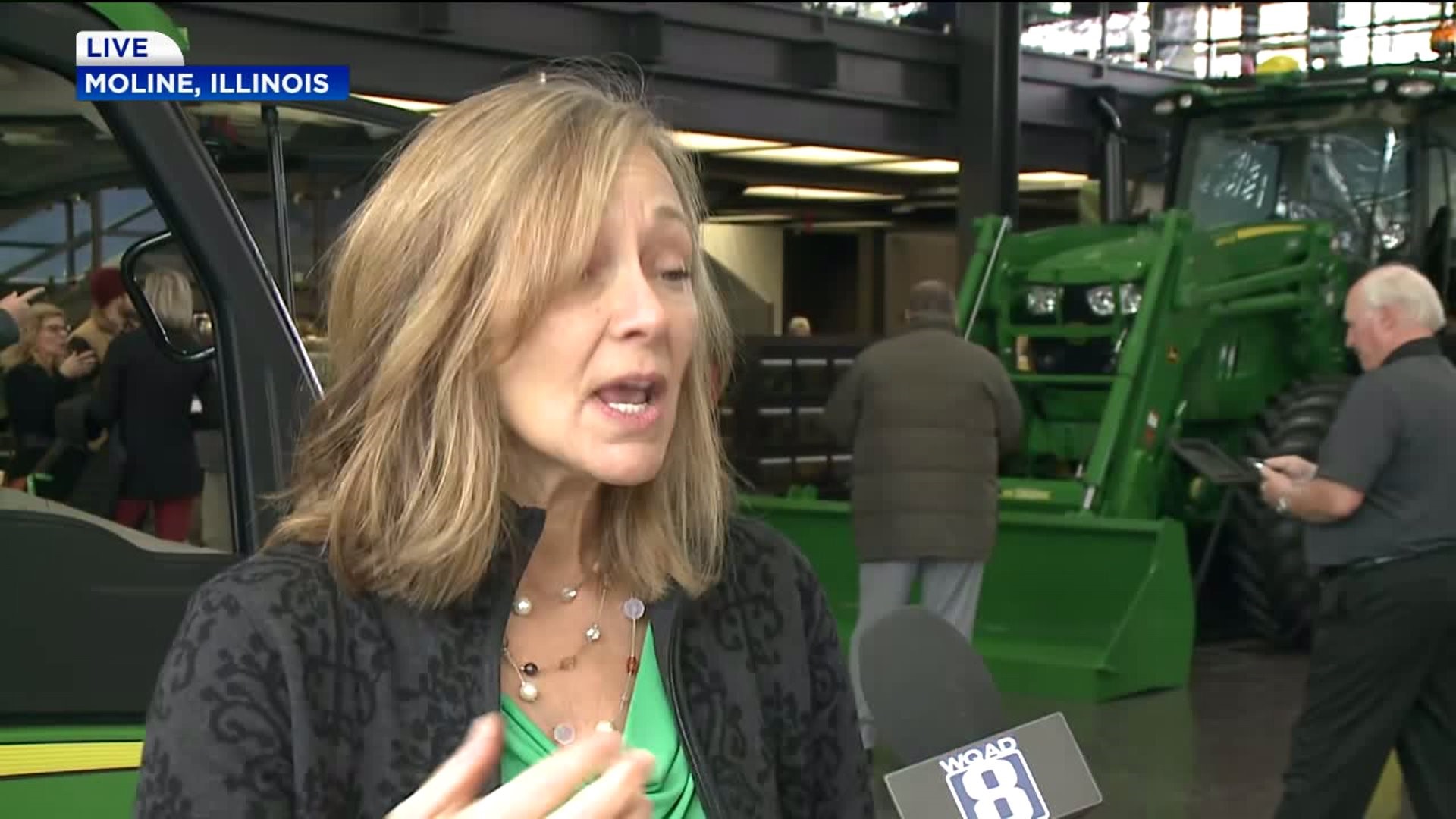 Birdies for Charity Breaks Another Record During 2019 John Deere Classic

CAR GIVEAWAY: The other exciting portion of this day takes place after the big announcement. Whoever guessed the correct number of birdies shot at this year's tournament gets the chance to take home a Lexus from Lexus of the Quad Cities. This year, five people were eligible to win the 2-year lease. The winners are Bill and Catherine Litwinow, who say they have been giving to Birdies for Charity since the beginning:

"We live in this community and it's done so much for us, it's kinda fun to give back," said Catherine.

The Litwinows gave to a number of charities this year, including Quilts of Valor, Habitat for Humanity, Rock Island County Historical Society, and the German American Heritage Center. 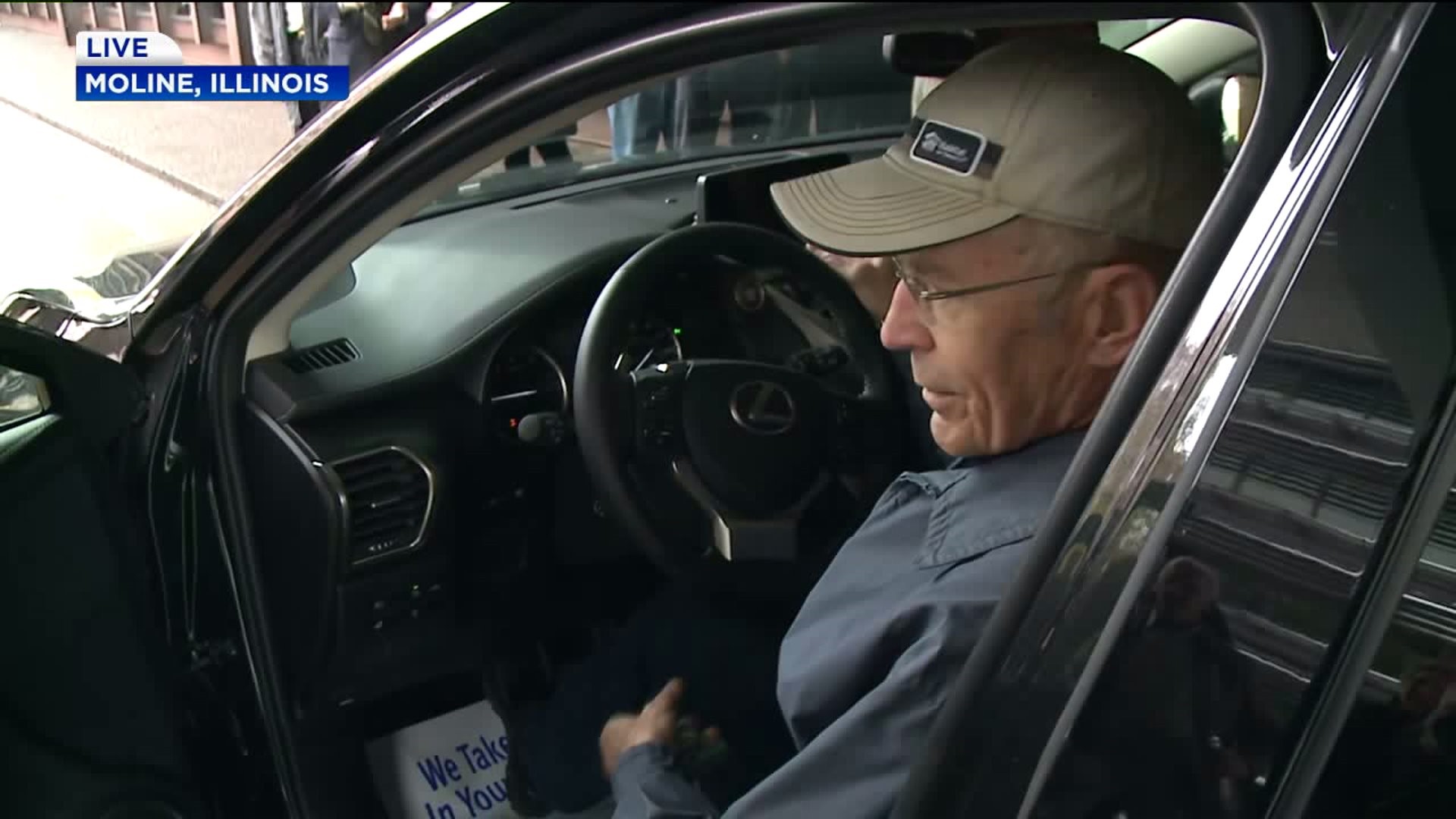