Kelly and Becky survived a gas explosion that destroyed their home a year ago. Now they are focused on recovering and moving forward. 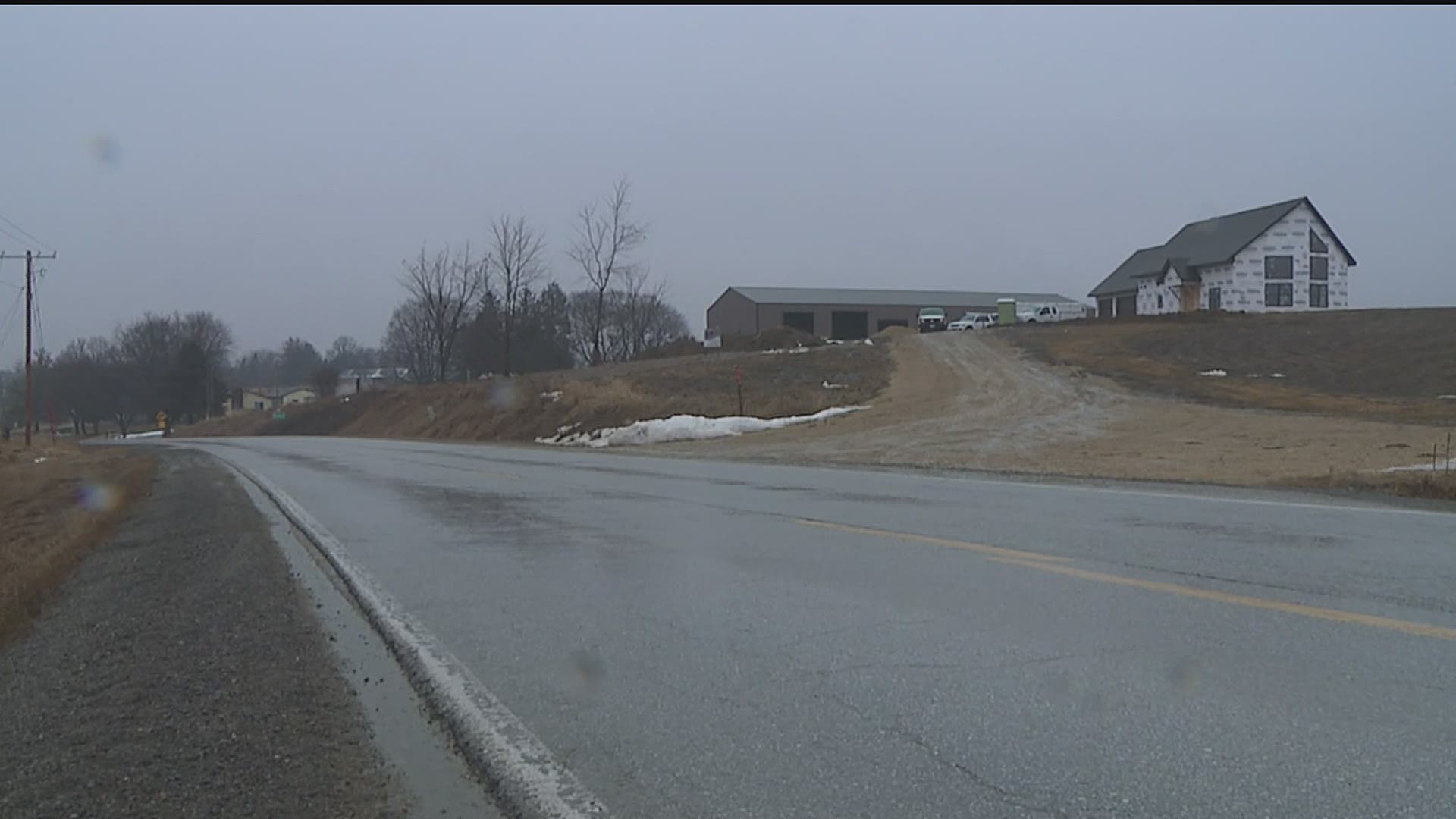 BIG ROCK, Iowa — BIG ROCK, Iowa – Kelly and Becky Meyer will be moving into their new home at the end of March after their old home was blown to ashes one year ago on Feb. 17, 2019.

“It feels like it was yesterday,” says Becky.  “Then yet again it feels like a long time.”

Last year, Becky said she felt cold in their home.  So, Kelly went down to check on the furnace.  He decided to restart the furnace, not knowing there was a gas leak. That’s when their home lit up in an instant and everything inside was a total loss.

“I sat up and there were embers floating in the hallway and I knew we were in trouble,” says Becky.

“My wife walked out with a nightgown on and that was it,” Kelly remembers.

While on fire, Kelly, saved Becky and their two dogs.  He suffered burns that scarred 44% of his body. Since that day, he’s been through 11 skin graft surgeries; doctors taking skin from his legs and applying it on his arms, back, and head. The feeling in his hands are gone, and he must be cautious of his body temperature since he can no longer sweat.

“Every morning when I wake up my hands don’t close all the way,” says Kelly.

Kelly has been going to the burn unit at University of Iowa.  He says he still has many surgeries to go.

Their old home is now a mound of dirt.  While their new home is just up the hill where dry wall will be put up soon.

“I’ve lived in this town my whole life basically, so it’s kind of hard to get me to move now,” Kelly says.

Kelly and Becky say they are thankful for all the help from the community and the companies that put their home together.  They want to thank Mark Hanwardsen and Hanwardsen Construction, Paul Petersen and Petersen Plumbing and Heating, Latta Well and Pump, Conrad Construction, Joel Vanderheiden, Doug Still with Geise, Tim Chapin with Eastern Iowa Overhead Door, Steven Strack Masonary, Josh Clair and Hawk Technology, Alliant Energy and Eric Hoffman, The Hogan Family with Rock Island Auction, Admeyer’s Construction and Seb Meyer, and Olsen Appliance and many other companies that donated their own benefit.