BETTENDORF, Iowa — The Surrey Heights Fire Station in Bettendorf has been served by volunteer firefighters, but that could change in the near future. The ... 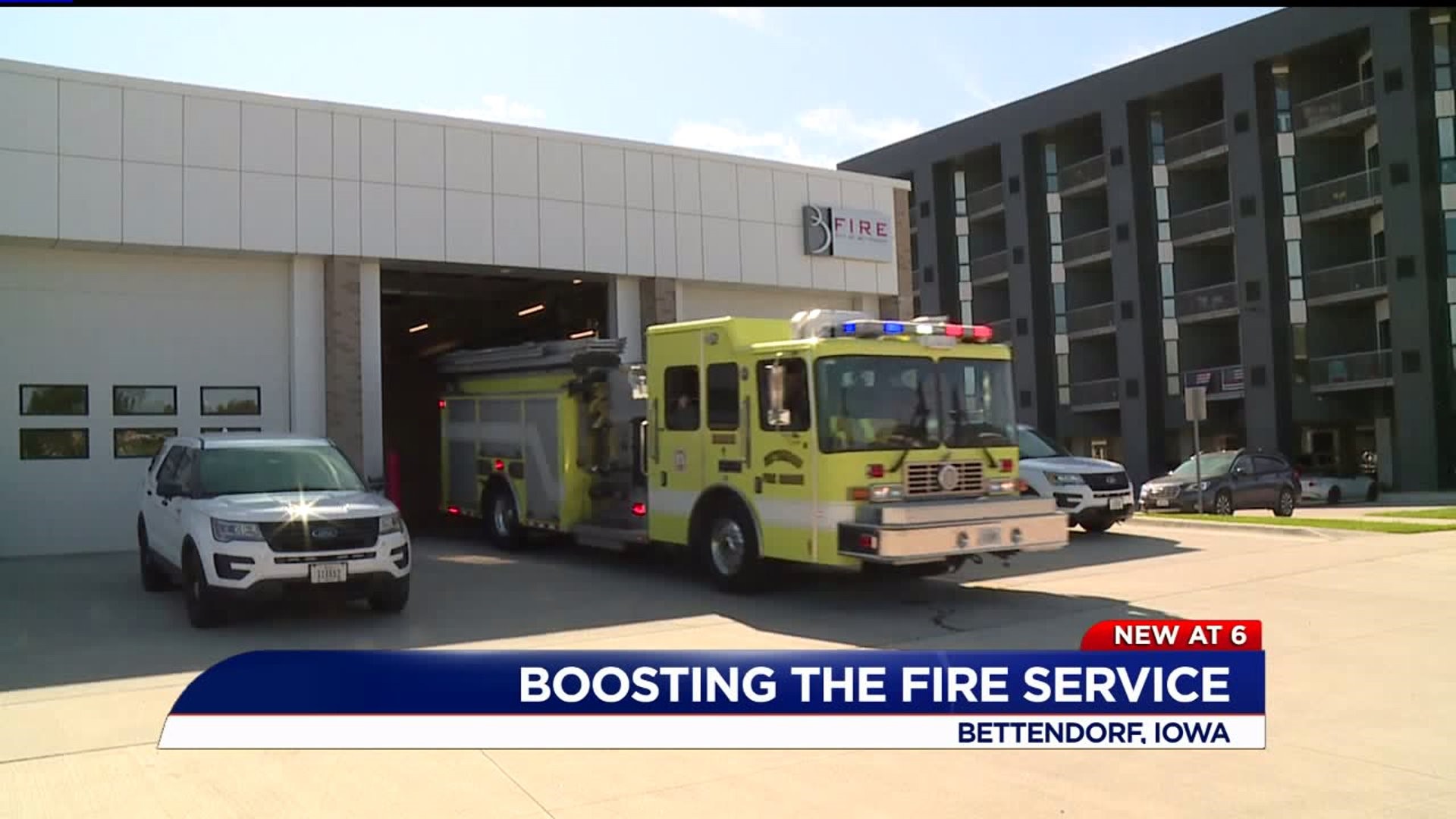 BETTENDORF, Iowa -- The Surrey Heights Fire Station in Bettendorf has been served by volunteer firefighters, but that could change in the near future. The city council has made paid fire and medical response staffing a number one priority.

"We are going to be putting career personnel at the Surrey Heights Fire Station, along with resident volunteers who live there," Bettendorf Fire Chief Steve Knorrek told News 8.

City council in a goal setting meeting last week established fire and medical staffing at the Surrey Heights station as their number one priority.

"During goal setting they established the number of 6 personnel to initially staff the Surrey Heights station," Knorrek said.

That number would allow for two paid firefighters to provide 24-hour coverage, City Administrator Decker Ploehn said, adding that the city is also working on a solution to provide a better medical response from the station.

Residents living near the station said they were concerned about emergency response times. The family of a man who suffered an asthma attack in July said their son died while waiting for an ambulance to take him to the hospital.

Surrey Heights wasn't staffed the night he died and the 9-1-1 call was serviced by the downtown station.

"We were under the reasonable expectation that the call would be serviced by that station that's very close to our home and that did not happen," said Rob Brown, the father who lost his son.

City Administrator Phloehn said the city has until March 31 to finalize the budget and find the money for the paid positions to start July 2020. He said the funding could come in the form of a property tax increase.

In the meantime, Fire Chief Knorrek is recruiting volunteers to beef up the force. He said across the country, volunteer departments, are having a hard time finding volunteers, especially in rural areas.

His department currently has 27 paid positions, including the chief and administrative ones.

"We’d like to get at least 10 or even more volunteers," he said.

"Bettendorf’s got an excellent volunteer program,"said Fire Captain Matt Lawson. He himself started as a volunteer with the Bettendorf Fire Department.

"Looking back when I started, if I had not had this opportunity, I wouldn’t be where I am today.  Bettendorf ignited the fire, in a sense," he said, adding that it started a career that has spanned 22 years and numerous rewarding assignments.

The minimum age is 18 to volunteer.

"For regular volunteers, they don’t need to have any experience in firefighting. They come in and we do Firefighter One training for them," Chief Knorrek said.

For more information about becoming a volunteer with the Bettendorf Fire, Rescue and Emergency Services Department, call 563-344-4030 or contact kvale@bettendorf.org. 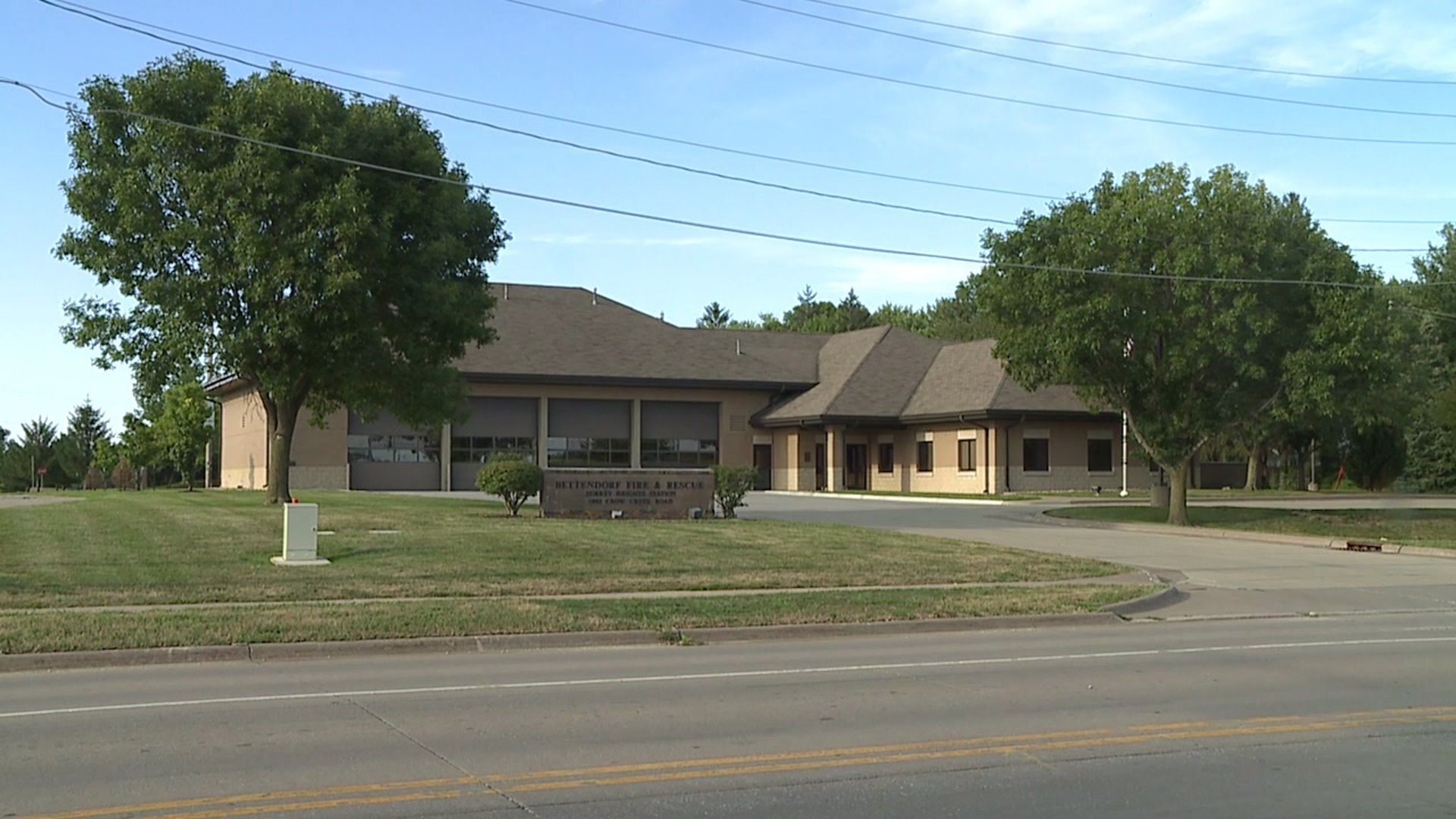