BBB warns QC residents of a sweepstakes scam; crooks want your money and your address

Scammers are getting more brazen, according to the BBB. But she says there’s a dead giveaway to tell when this scam is creeping up on you. 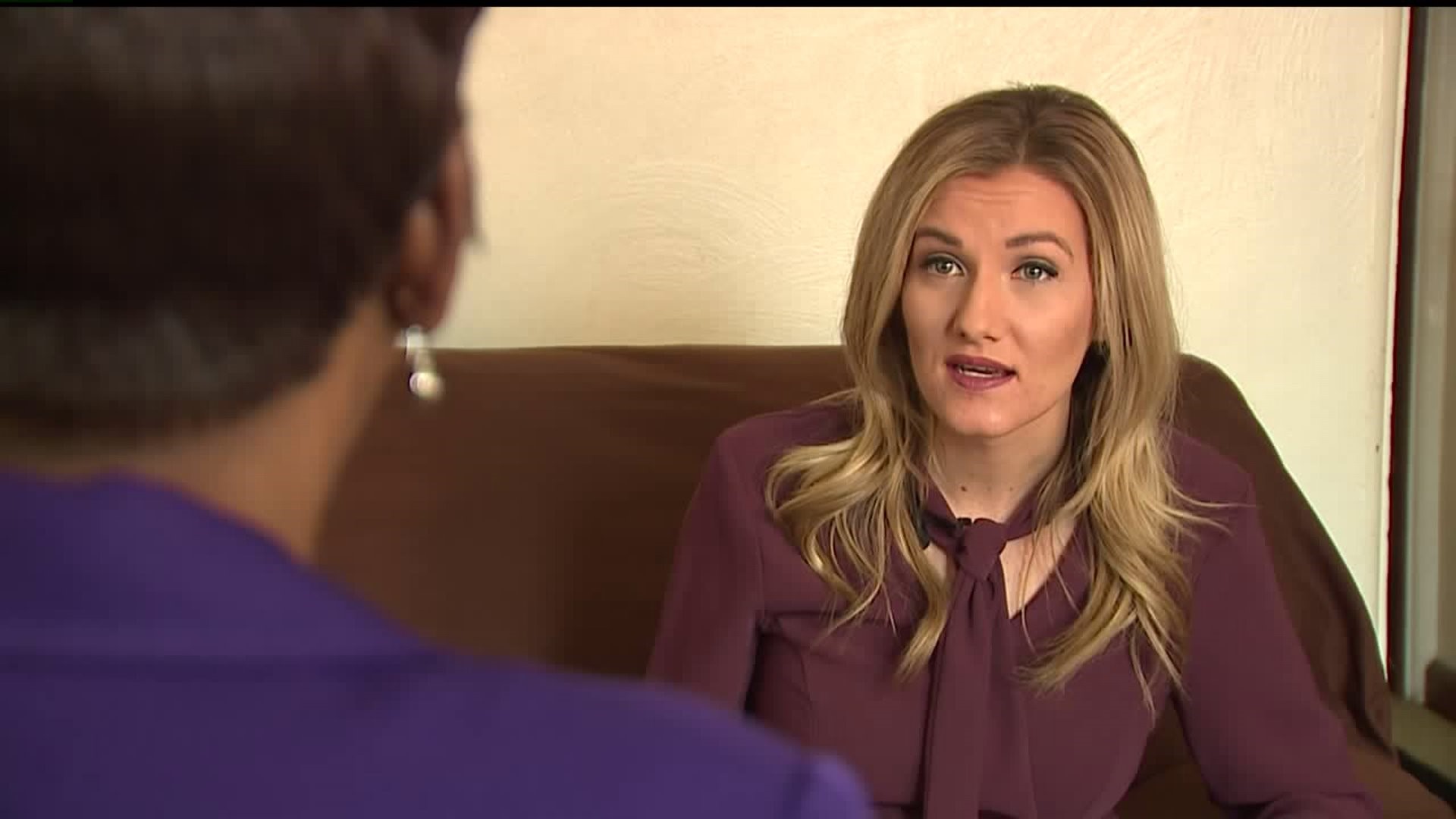 ROCK ISLAND-- Right now scammers are hitting the Quad Cities, trying to steal your money and something more personal, that's according to the Better Business Bureau. It's not a new scam. It's called the "Publishers Clearing House Scam," but experts say the crooks are getting more brazen. They want your address, too.

The real Publisher's Clearing House sweepstakes has been changing people's lives, one prize at a time for decades. And after a phone call last week, Linda from Rock Island thought she was next.

"Of course I was interested because I did enter the sweepstakes." says Linda. "I was like, really?"

She got a call, supposedly from PCH, claiming Linda had won a big prize; $7.8M, and a 2019 Mercedes Benz. Linda could have all this in exchange for a $150 Walmart gift card. And the caller said Linda didn't have to worry about sending the gift card anywhere. Two men would come pick it up from her house.

"I didn't want any strangers coming to my home, so I contacted the Better Business Bureau," says Linda.

Sandra Bowden from the QC BBB is familiar with this sweepstakes scam.

"They have lanyards on to make you believe they're from PCH, and they may have fake identification," explains Bowden.

Bowden says scammers are getting more brazen. But she says there's a dead giveaway to tell when something's too good to be true.

"Anytime anybody calls you and says you won something, but it's going to cost you, that should send red flares everywhere. Because if you really win something, you don't have to pay money for it," says Bowden.

Linda didn't get the gift card. She didn't give out her address. And she ignores the ongoing calls.

Even though she didn't win a life-changing prize, Linda didn't fall victim to the scam. So to her, in the end, she won.

So far this year, five people have reported this scam to the BBB in the Quad Cities. BBB experts say if you are a winner of a PCH sweepstakes, they will send you a certified letter in the mail.