30-year-old Jeffery Ryan Blunk was at the center of a standoff that ended with a federal agent shooting him. 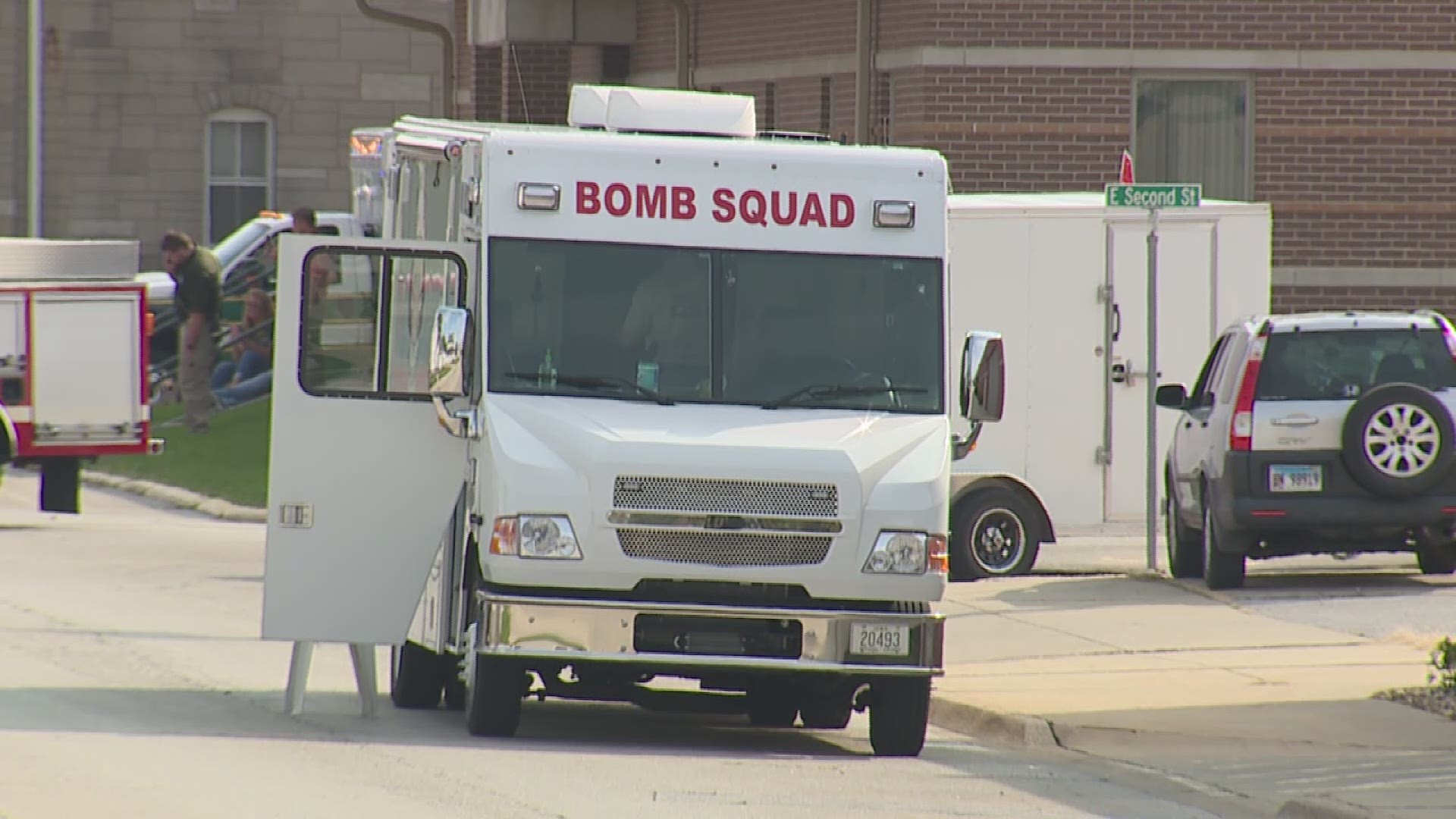 Geneseo Police thought they had an explosive situation on their hands, Deputy Police Officer Gene Karzin says, "One of the crime scene investigators located what he believed to be a pipe bomb in the vehicle."

That vehicle was at the center of a deadly standoff. Geneseo resident Randy Franck said, "I seen him open up the back where he had the gun out... talks to the cops, then he points like he wants them to leave but they're not leaving."

The standoff resulted in the death of 30-year-old Jeffery Ryan Blunk.

Captain Chris Endress from the Illinois State Police said, "I'm not going to go into the details as to why it resulted in an officer involved shooting... but our team is in the process of gathering all the facts, getting the evidence, recovering a lot of the video that was going on at the scene."

Police say it started after Blunk shot at officers when he was pulled over in Atkinson on the 22nd of September. Officers say he fired a shot gun and then ran away, eventually being spotted in Geneseo.

One resident said, "Then they were trying to talk to the guy in the back of the truck. He hasn't been cooperative."

24 hours later, "We towed some vehicles by the request of Illinois state police, to the Geneseo Police Department," says Officer Karzin. After obtaining a search warrant he said,  "We evacuated the police department around 1.25pm and the area around city hall."

Resident Polly Sherbeyn said, "We saw a gentleman walk into the police station and then went and got a robot."

Officials say a pipe bomb, smokeless powder and cannon fuses were found inside the vehicle. Police say all the contraband found will be taken out to the firing range to be destroyed.

Illinois State Police are investigating the standoff and the fatal shooting of Jeffery Blunk. Police had said he was suspected of the attempted murder of a police officer and aggravated kidnapping just hours before the standoff began.