YOUR MONEY with Mark: Why Deere’s Better-Than-Expected Earnings Report is Causing its Stock to Drop

When it comes to YOUR MONEY, we want to take it a step further. That’s why Mark Grywacheski appears on Good Morning Quad Cities every Monday to give us hi... 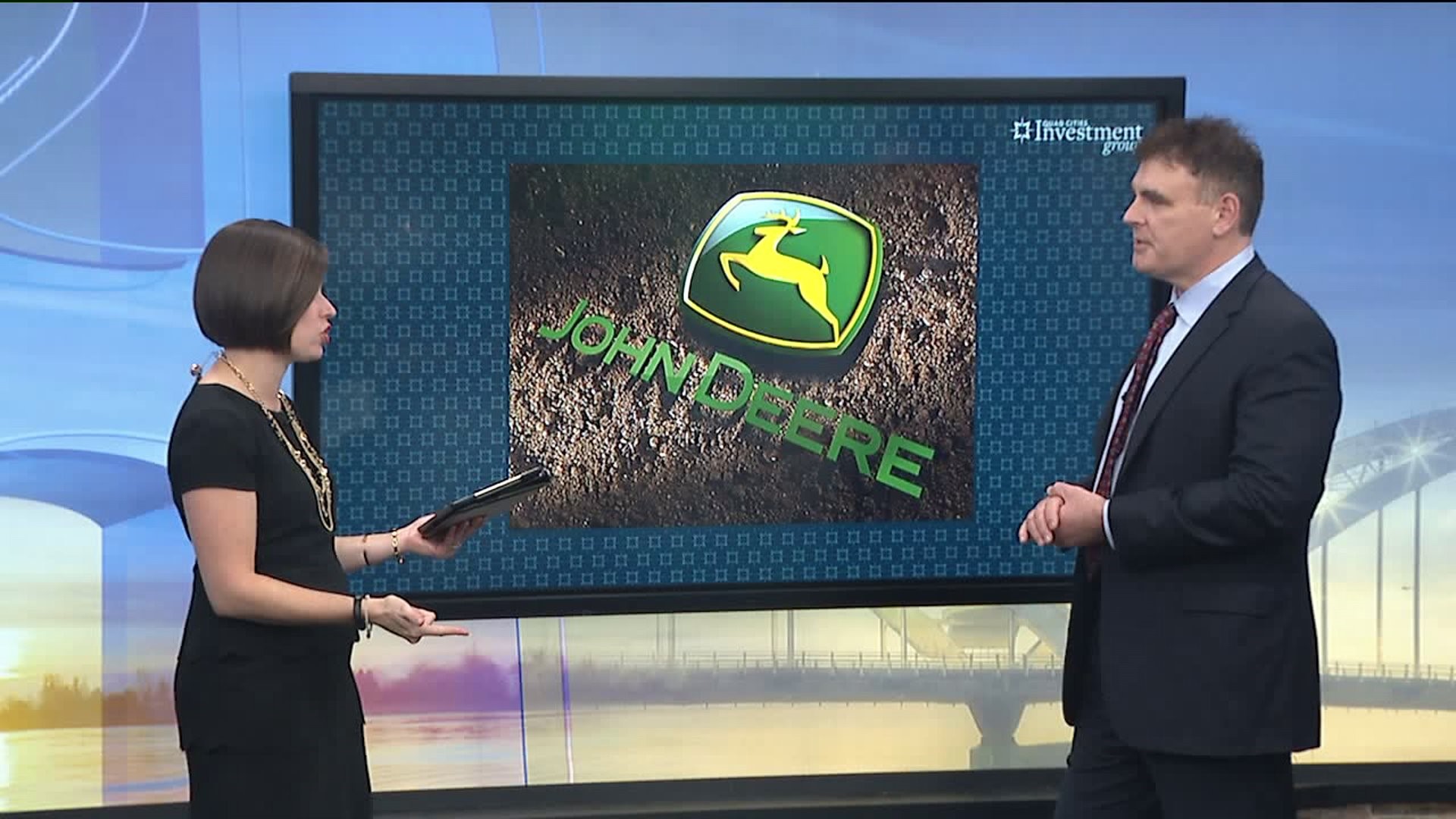 Deere is coming off a challenging week. On Wednesday, November 27th, the company reported its year-end quarterly earnings results. According to Investment Adviser Mark Grywacheski from the Quad Cities Investment Group, the numbers were fairly good with Deere's adjusted profits-per-share and revenues above what the market was expecting, but its stock started to drop due to this news:

"It significantly lowered its forward guidance for next year," explained Mark. "Deere lowered its 2020 income projections, as well as their sales projections for both their core segments - agricultural equipment and construction equipment."

During "Your Money" on Good Morning Quad Cities on Monday, December 2nd, Mark dug into some of the reasons why Deere is changing its outlook for next year. The biggest reason, he says, is the U.S.-China trade dispute.

Add in the uncertainty this dispute places on John Deere and farmers and it makes for a very challenging time to operate in."

Mark also provided an update on U.S.-China trade negotiations and the key to keeping the U.S. economy strong. Click the clip above to hear our entire conversation.