How local farmers are doing with a spike in bankruptcies nationwide

According to the American Farm Bureau Federation, Chapter 12 filings have gone up 24% compared to last year. 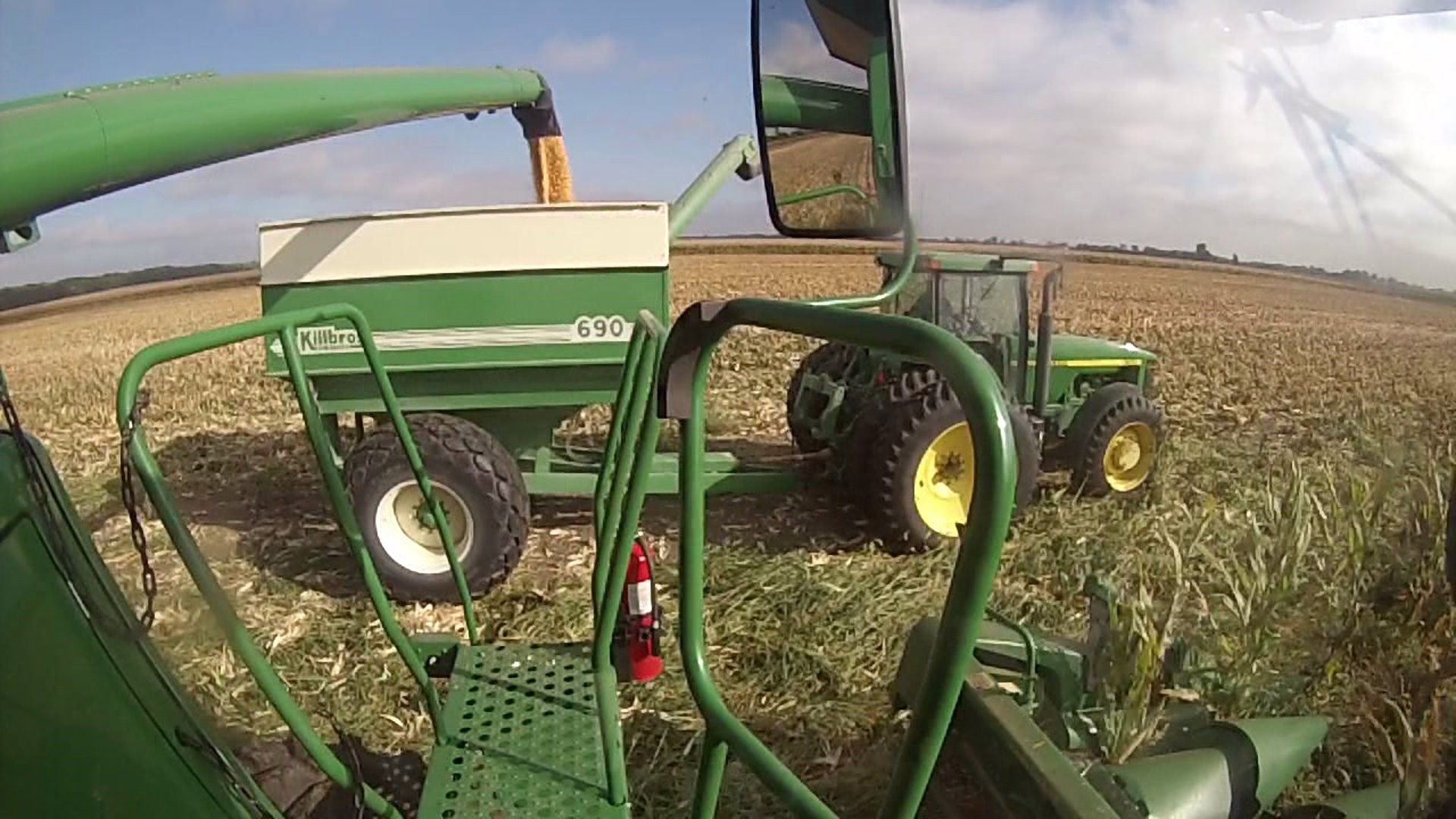 DEWITT, Iowa -- According to the American Farm Bureau Federation, bankruptcy filings have gone up 24% year over year.

Area farmers have seen a delayed start to planting, a roller coaster of heat and rain, and more recently a late harvest. However, despite the odds being stacked against them, one local banker said his farmers are financially sound.

Greg Gannon is the President of DeWitt Bank & Trust where 40-50% of his clients are farmers. He said he is not too concerned by the Bureau's recent findings.

"Although the farm economy right now is tight, we haven’t seen problems to the point where our farm customers haven’t been able to meet their obligations," said Gannon.

According to the report, a total of 24 bankruptcies have been filed in Iowa as of September. That is nearly double the amount seen this time last year. In Illinois, a total of 12 bankruptcies were filed -- up just one compared to last year.

The USDA projects farm income will reach $88 billion in 2019. However, 40% of that total – or $33 billion -- will come from financial assistance. That assistance coming in the form of things like insurance, disaster relief or farm bills.

RELATED: Farmers at a crossroads, a tough year that’s not over

Gannon said all of the aid, coupled with record-low interest rates, is why area farmers are staying afloat.

"We’ve been blessed in this area the last few years to have very good yields," Gannon said. "Even in the light of lower prices, farm revenue in this area has been sufficient for farmers to cover their cost, and have enough to live on, and meet all their obligations."

Gannon says although bankruptcies are up in Iowa, he does not foresee the farming community getting as bad as the 1980s anytime soon.

Nationwide – farm debt is expected to reach a record-high of $416 billion.