Farmers donate what they can to help feed those struggling. 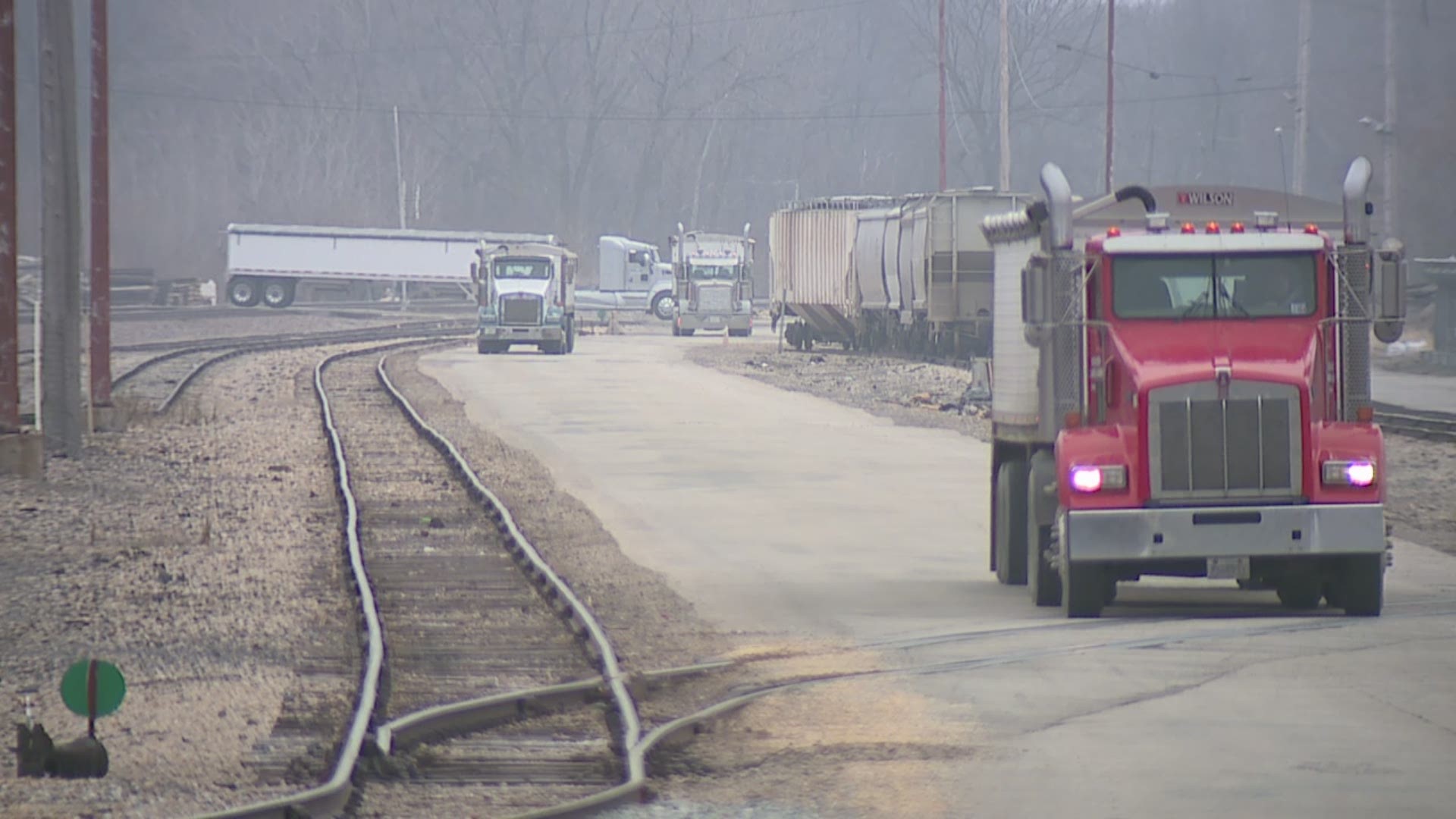 STERLING, Ill. — What started out as one farmers idea, is now becoming a state wide cause.

Truck after truck, load after load. These farmers work tirelessly to feed the nation.

Corn and soybean farmer Nik Jakobs says, "As a farmer our job is to feed the world."

Now these everyday heroes are helping put food on the table for families across Northern Illinois.

"Our whole purpose was to convert this grain into groceries as quick as we can for families and neighbors that really need it."

A father of three, Nik Jacobs initiated the movement, and has so far raised $20,000.

He says local food banks will receive the money by the end of the week.

"Grain donations is not a new idea. Its just our fastest mechanism to turn grain into food."

The last few years have been a real struggle for farmers yet here they are today donating what they can. Today they've donated 6000 bushels. That's about $160,000 worth of groceries for those struggling during the COVID 19 pandemic.

According to the Illinois food bank. Every dollar that we donate is converted into $8 of groceries.

Nik says, "We just want to do our part to help feed the world cause that was what we were put here to do."