“We can’t bank on it until we see China step in and purchase U.S. beans,” said Illinois farmer Phil Fuhr. “Then, we’ll know it... 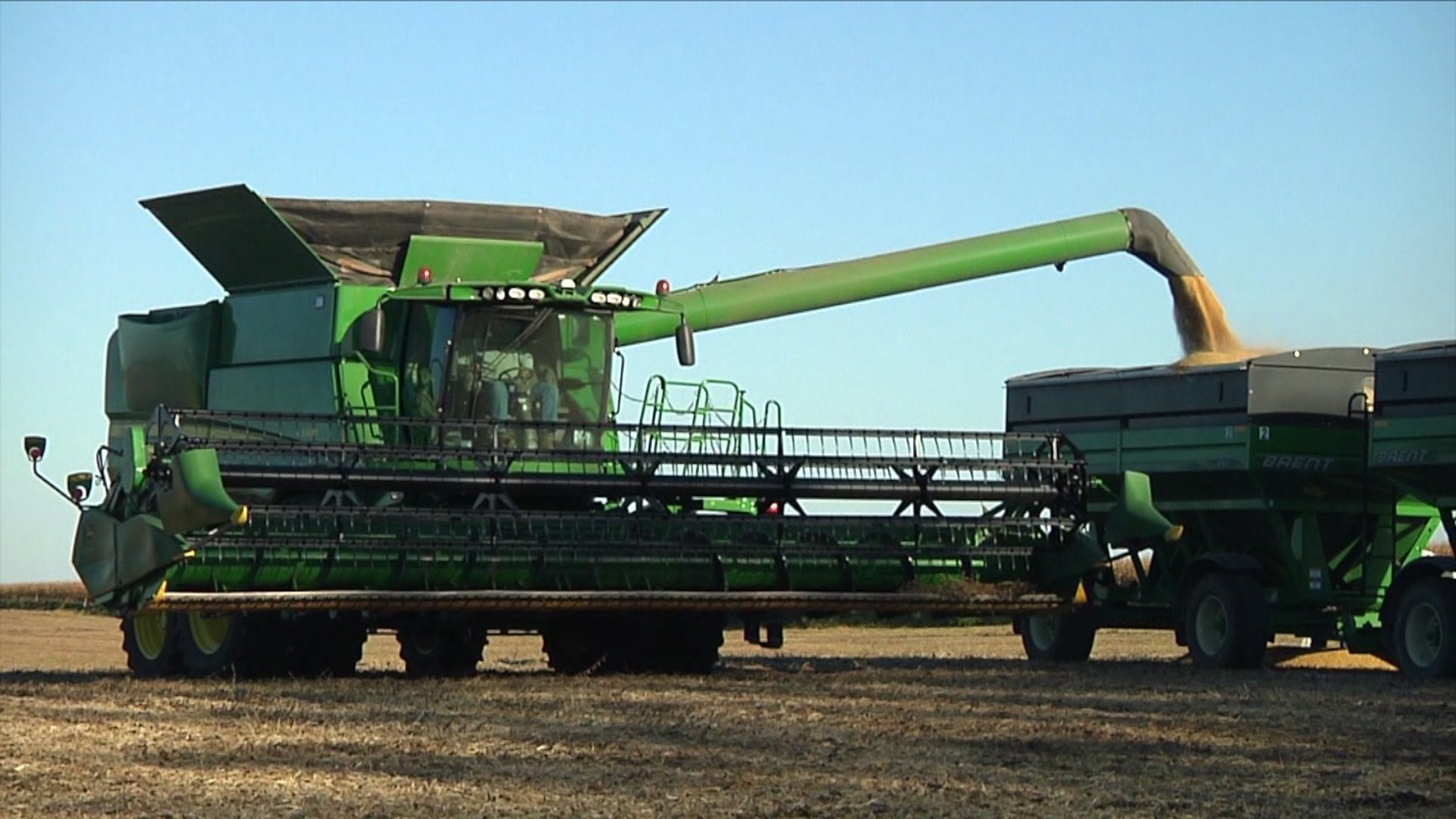 TAYLOR RIDGE, Illinois - A bountiful soybean harvest is normally a cause for celebration, but at Phil Fuhr's farm and others across Illinois and Iowa, it's fueling uncertainty.

"They're tucking them away, putting them in bins wherever they can," he said on Tuesday, December 4.  "They're trying to wait for the market to come back."

It's a market that depends on trade between the U.S. and China.

"Typically, one out of three rows gets exported to China," he said.  "They have not bought a soybean from the U.S. in months."

Recent talks between both sides call for a 90-day truce.  That's to allow time to work out a new trade deal.

But on Tuesday, White House threats are dashing hopes for a deal as stocks tumble.

Those decisions at the international level make a big difference to local farmers.  It's all part of the global economy.

At Phil Fuhr's farm and others, it looks like tariff troubles will slow spending.

"Big ticket items like combines are probably going to get put on the back burner," he said.

With a bumper soybean crop awaiting sale, there's at least cautious optimism about a trade deal with China.

"We can't bank on it until we actually see China step in and purchase U.S. beans," he said.  "Then, we'll know it's for real."

For this soybean crop, the clock is ticking.

"It's a massive agreement that needs to be worked out," he concluded.  "They were by far our largest customer."