Honey bees ‘buzzing’ back after years of decline

In 2016, honey bees were on the verge of extinction but now, colonies have hit a 20 year high. 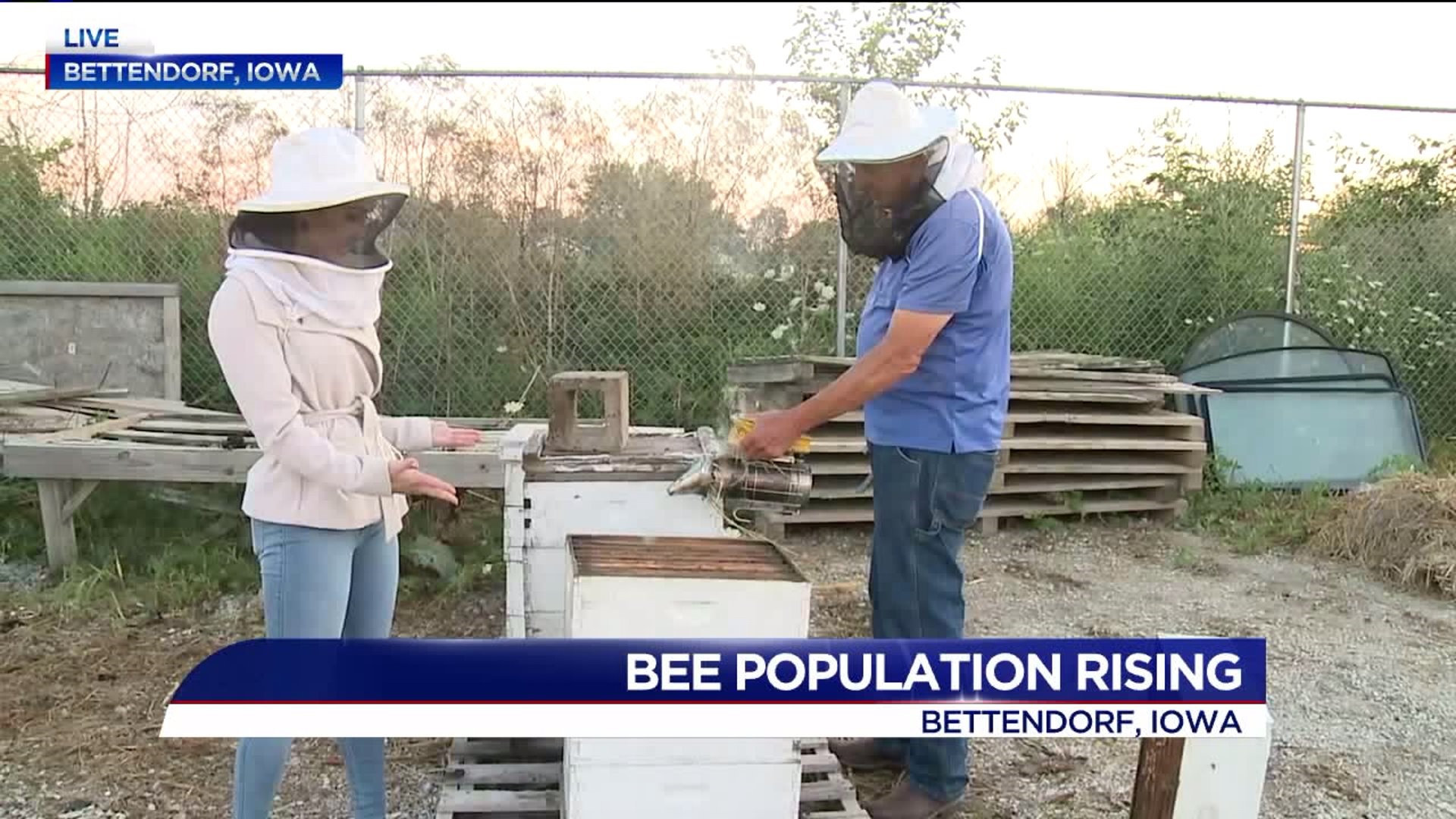 Honeybees are making a comeback after years of declining populations.

In 2016 honey bees were on the verge of extinction but now, colonies have hit a 20 year high.

While the honey bee deaths were mysterious to some, beekeepers believe several factors went into the decline.

Ron Fischer at Wallace’s Garden Center in Bettendorf says the lack of bee forage and the varroa mite - which carries diseases could be a factor for the decline. Farmers spraying pesticides on crops have also been a problem for bees.

“Around this time last year, we were seeing honey bees dying off in the summer which is very unusual,” Fischer.

The number of hives lost was also down 27 percent but it’s not all gold in the land of honey. Some beekeepers say mites, along with pesticides are still a threat to hives.

Fischer says honey bee colonies are vital to agriculture and the food we eat. 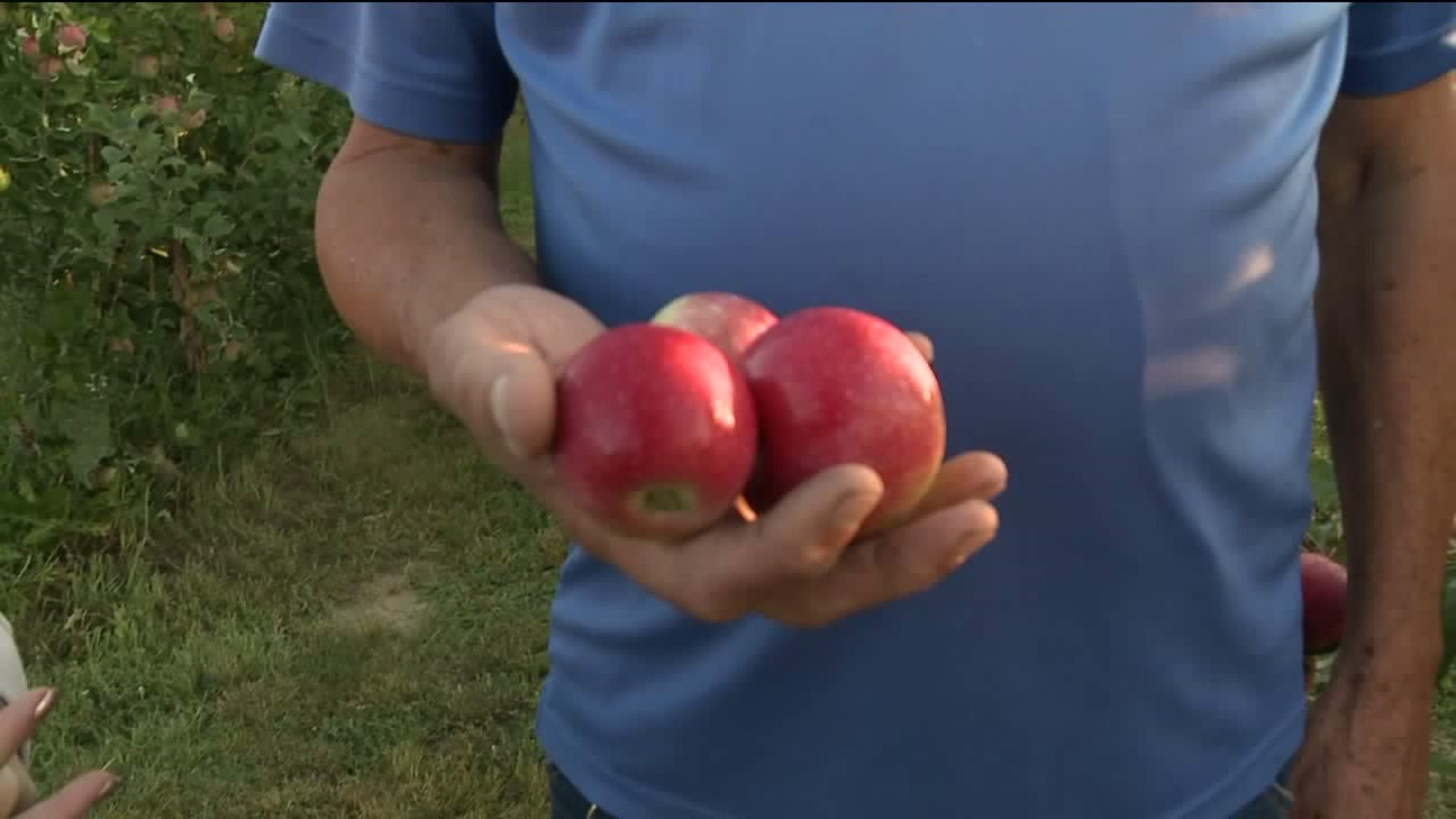 During the decline, beekeepers were losing out on their colonies at an alarming rate. Many increased their numbers to increase pollination, which helped raise the number of colonies this year.