The devastating drought will likely linger into November, but it’s not likely to get any worse. That’s the word from government forecasters. In Rock... 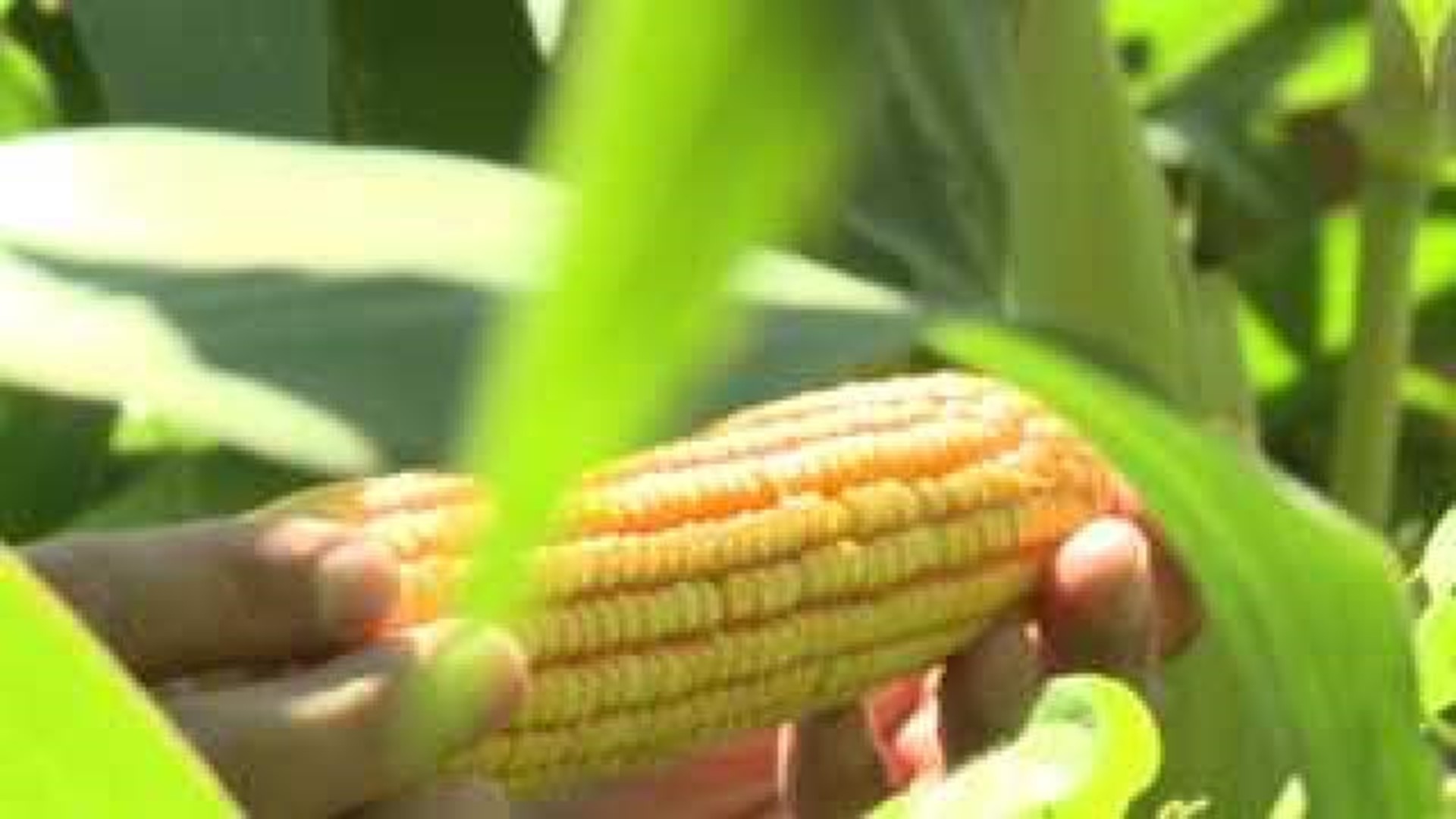 The devastating drought will likely linger into November, but it's not likely to get any worse. That's the word from government forecasters.

In Rock Island County, it was a rare and welcome sight during the drought. Rain showers finally offered a break from extreme weather. These conditions have kept farmers nervous nearly all of this growing season.

"I'm looking at the radar all the time wondering if it's going to rain or not," said longtime Taylor Ridge farmer Tom Mueller.

Mueller knows what it's like to contend with drought. But he counts himself among the lucky ones. He'll still be able to harvest a corn crop while others are chopping down their fields.

Some of his ears are fully developed while others are shorter with fewer kernels on them.

"You don't have to go very far in any direction," Mueller continued. "You see the stress that the crop is under from the lack of rainfall."

The most recent USDA crop report listed three-quarters of Illinois corn as poor to very poor.

It's like a tale of two growing seasons. Back in March, his pasture looked greener than ever. It was good for the cows and tempting for early planting.

"This type of weather we would be happy to have the first part of May," he said during a March 21, 2012, interview.

In 2011, it was a different story. Muddy, wet fields and cold conditions delayed spring planting.

These days, forecasters say that conditions might even get better in coming weeks. That's some consolation for farmers trying to salvage their crops across the region.

Mueller's farm got seven inches of rain in June but just a quarter of an inch in July. The first half of August brought about an inch and a half of timely rain.

Additional rain will be most important for soybeans. August is its most critical month.

"We didn't have much rain at all in July," Mueller said. "So the rain we got last Sunday was very beneficial."

At the Mueller farm, dealing with drought as he moves closer to harvest.