Obama urged more people to sign up the Affordable Care Act in a message in which he showed off his holiday shopping list of gifts for $10 or less — which,... 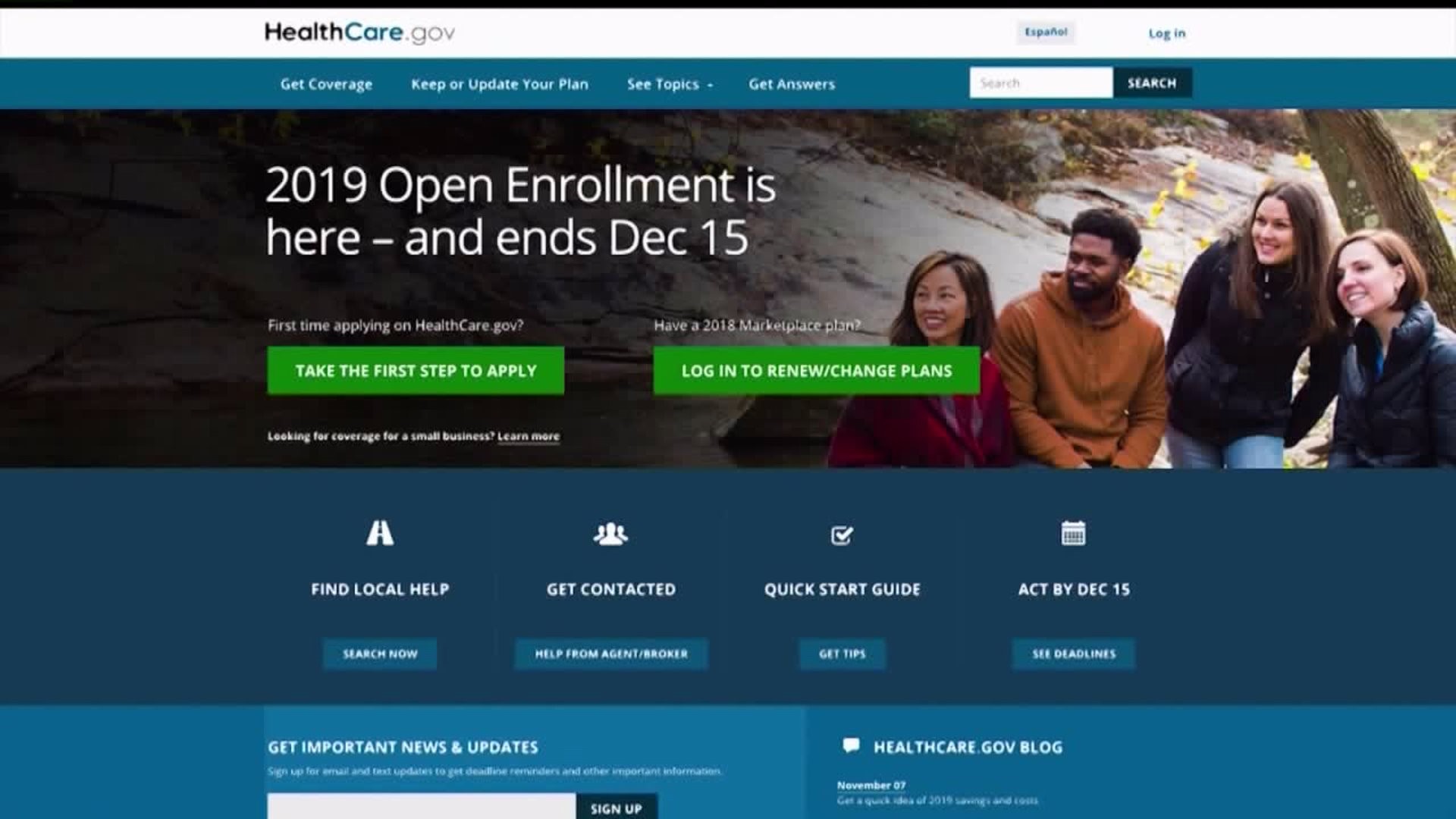 (CNN) -- The open enrollment period for Obamacare has been extended until December 18 for those who couldn't sign up on Sunday, the original deadline, the Centers for Medicare & Medicaid Services announced Monday.

In a statement, CMS said that out of "an abundance of caution, to accommodate consumers who attempted to enroll in coverage during the final hours of Open Enrollment but who may have experienced issues" the deadline is being extended until 2 a.m. CT Wednesday to "give consumers the opportunity to come back and complete their enrollment for January 1 coverage."

In a statement last week, CMS said nearly 3.9 million people had signed up on the federal exchange, Healthcare.gov, between November 1 -- when the enrollment period began -- and December 7. That's down about 3.5% on an average daily basis.

The days just before the deadline, which had been December 15 in most states, are the most crucial as Americans typically wait until the last minute to sign up.

Get America Covered, an advocacy group that promotes enrollment in the Affordable Care Act and had called for an extension due to "significant outages and increased wait times on the final day of enrollment," called the announcement "a step in the right direction."

"Consumers should not have had to contend with yesterday's problems in the first place, but this announcement is a step in the right direction," Joshua Peck, the group's co-founder and a former Obama administration official, said in a statement on Monday.

He added that CMS "must now commit to do everything possible to reduce confusion (and) make consumers aware of the new deadline."

The Trump administration slashed the budget for Obamacare advertising by 90%, starting 2017, so former President Barack Obama has gotten involved in pushing people to sign up.

Last week, Obama urged more people to sign up for Obamacare in a message in which he showed off his holiday shopping list of gifts for $10 or less -- which, he says, includes health care coverage.

Obama called attention to the fact that two-thirds of those with coverage on the federal exchange can find 2020 plans with monthly premiums of $10 or less thanks to premium subsidies, according to federal data.