A story made in the Quad Cities: "How Little Billy Learned to Play"

Author Shellie Moore Guy puts a lot of heart into her book dedicated to a QC Jazz icon. The story gets a boost from another local role model. 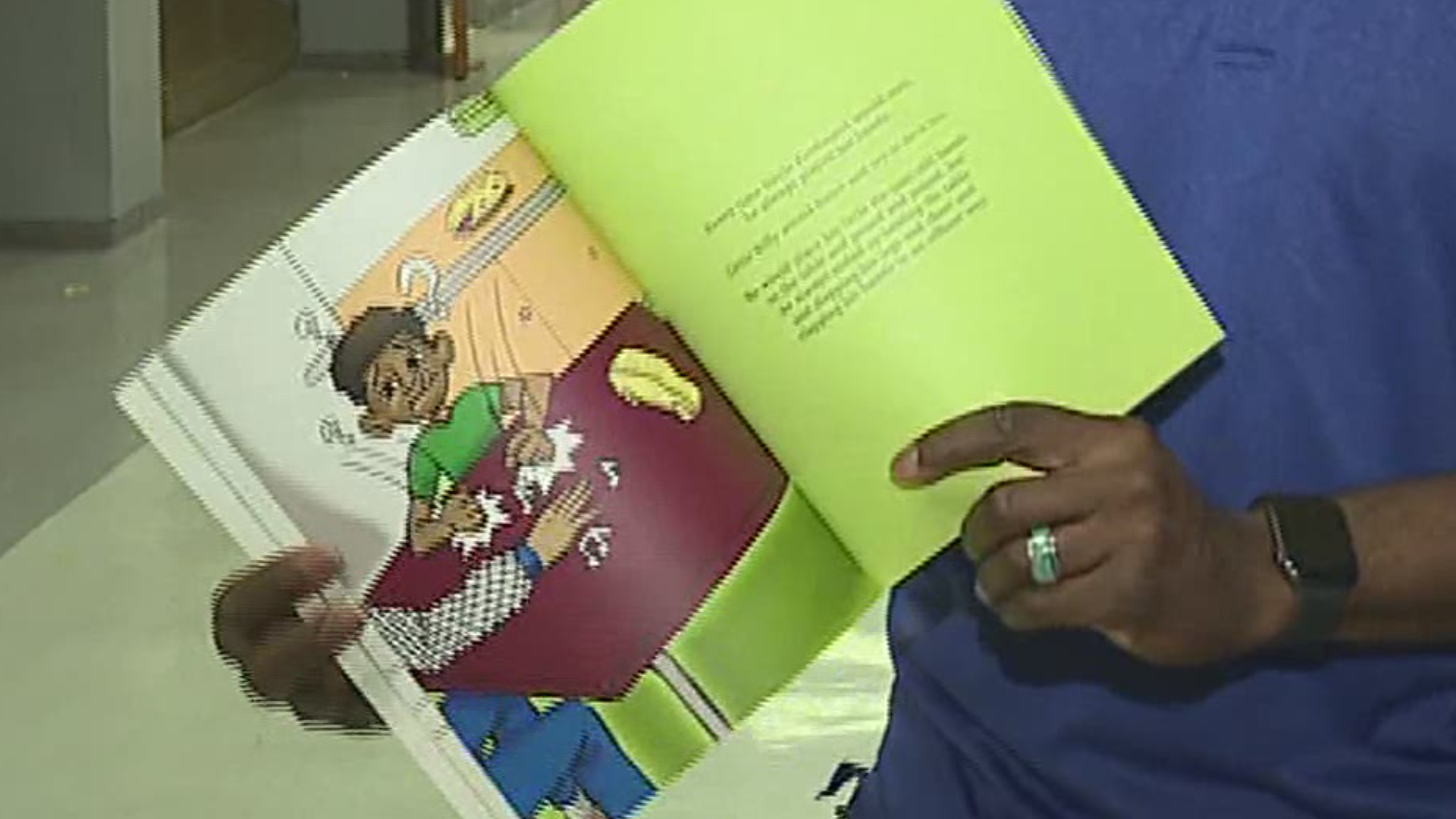 DAVENPORT, Iowa — Leading her audience of third graders at Jefferson Elementary School in a traditional African American rhythm -- or "hambone" -- inspired performance, Shellie Moore Guy puts a lot of heart into her readings of her book, "How Little Billy Learned to Play."

"When I wrote it, I wrote it to perform it," Shellie says.

The book, published last year, tells a relatable story loosely based on the childhood of Jazz professor Bill Bell, who grew up in the Watertown neighborhood of East Moline.

"He talked about the people, in Watertown who loved him. Friends, family, neighbors, who helped him to become this Jazz professor that he became," Shellie said.

"He’s kind of a real important figure here. It was an honor to be able to do this for him," Marshall said.

Marshall said it was important for him to help spread an important message to the students he cares so much about.