A minority opinion in the Iowa Caucuses

Iowa’s small minority population is seen as one of the biggest reasons critics knock its first in the nation status. 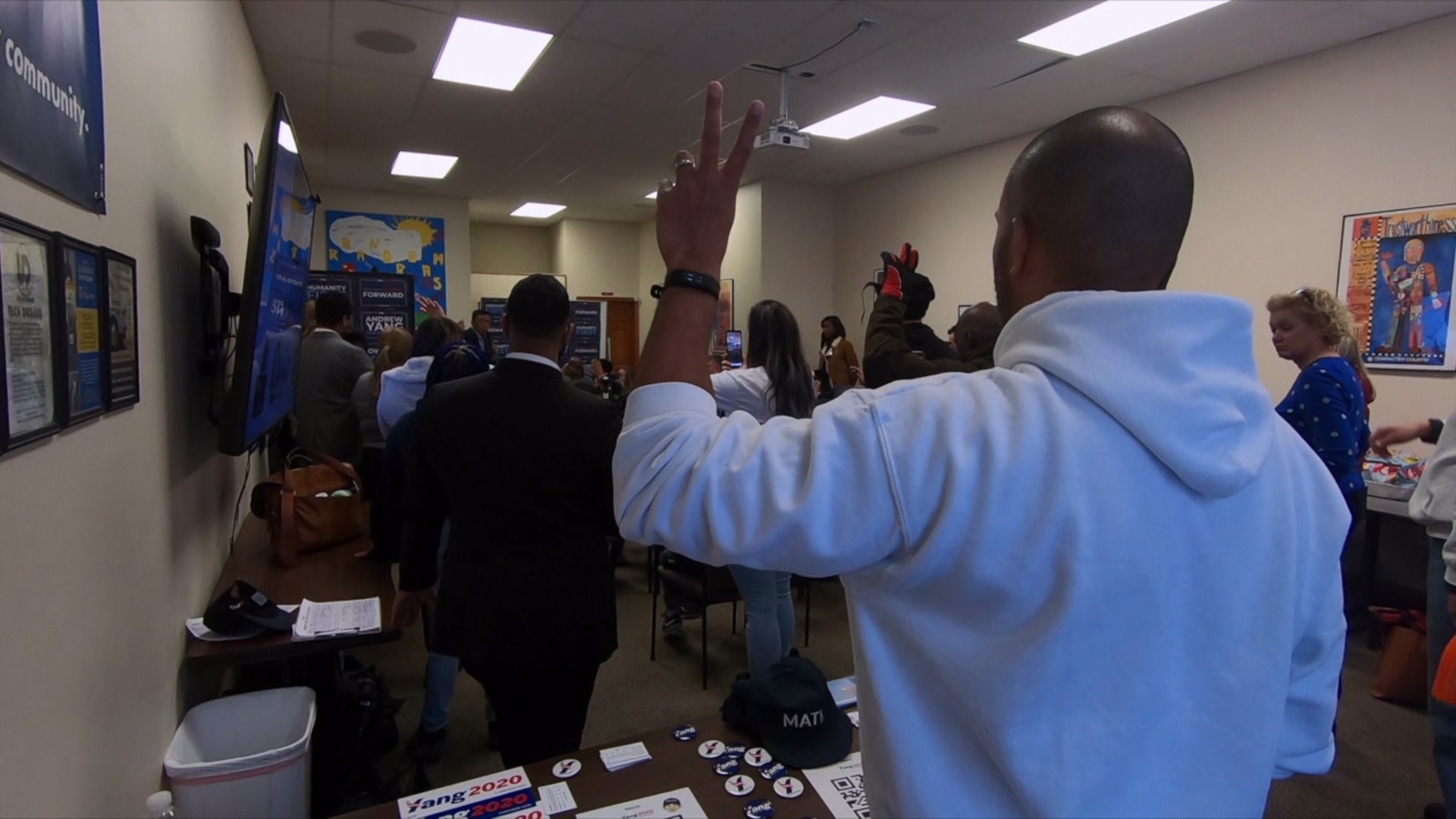 DES MOINES, Iowa – One of the biggest knocks against the Iowa caucuses center on the racial diversity of the state.  85% of Iowans classify themselves as white.

But that doesn't mean people are letting the Presidential candidates ignore minority issues.

Tucked away between a Salvation Army Temple and a St. Vincent de Paul Thrift shop is Urban Dreams.

It has hosted candidate town meetings with 11 of the people running in the Iowa Caucus.

Oftentimes the candidates are speaking to the issues effecting them most: racial justice, fairness, equality, and economic opportunity.

"I say it's no different from what anyone else wants," said Des Moines NAACP president Kameron Middlebrooks.

But while the messages may be what minority voters want to hear, for some, the messengers are not.

Minority candidates like Cory Booker and Kamala Harris are out of the race.

"It's difficult, I think, impossible for us to tell black women, for instance, that we're relying on them for us to win in 2020 after they helped us so well in Louisiana, Alabama and other places, and then start in two states that have hardly any African Americans at all," Castro told people at a town hall meeting in December 2019 at Drake University.

Castro's departure from the race stings many Latinos, including Quad City publisher and businessman Tar Macias who now lives in Des Moines to be closer to the political action.

He talked with Castro about the Iowa impact.

"It is not fair that candidates like Kamala Harris, Cory Booker, (Julian Castro)," said Macias.

"lf, they're quality candidates with a lot of experience and somehow they cannot make it to the next round."

"Ohio, Illinois would be much more demographically representative of the country than any of those four states in the February window," he explained.

But Middlebrooks says he feels that the minority voter has a big role to play in the Iowa Caucuses just be changing the narrative.

"So we're making a change, we're making sure they're understanding, they're hearing from the community as a whole."

And he says for minorities, it all comes to exercising your vote and then, just as important, holding the officeholders accountable.