A Burlington woman is fighting to protect other women in business. 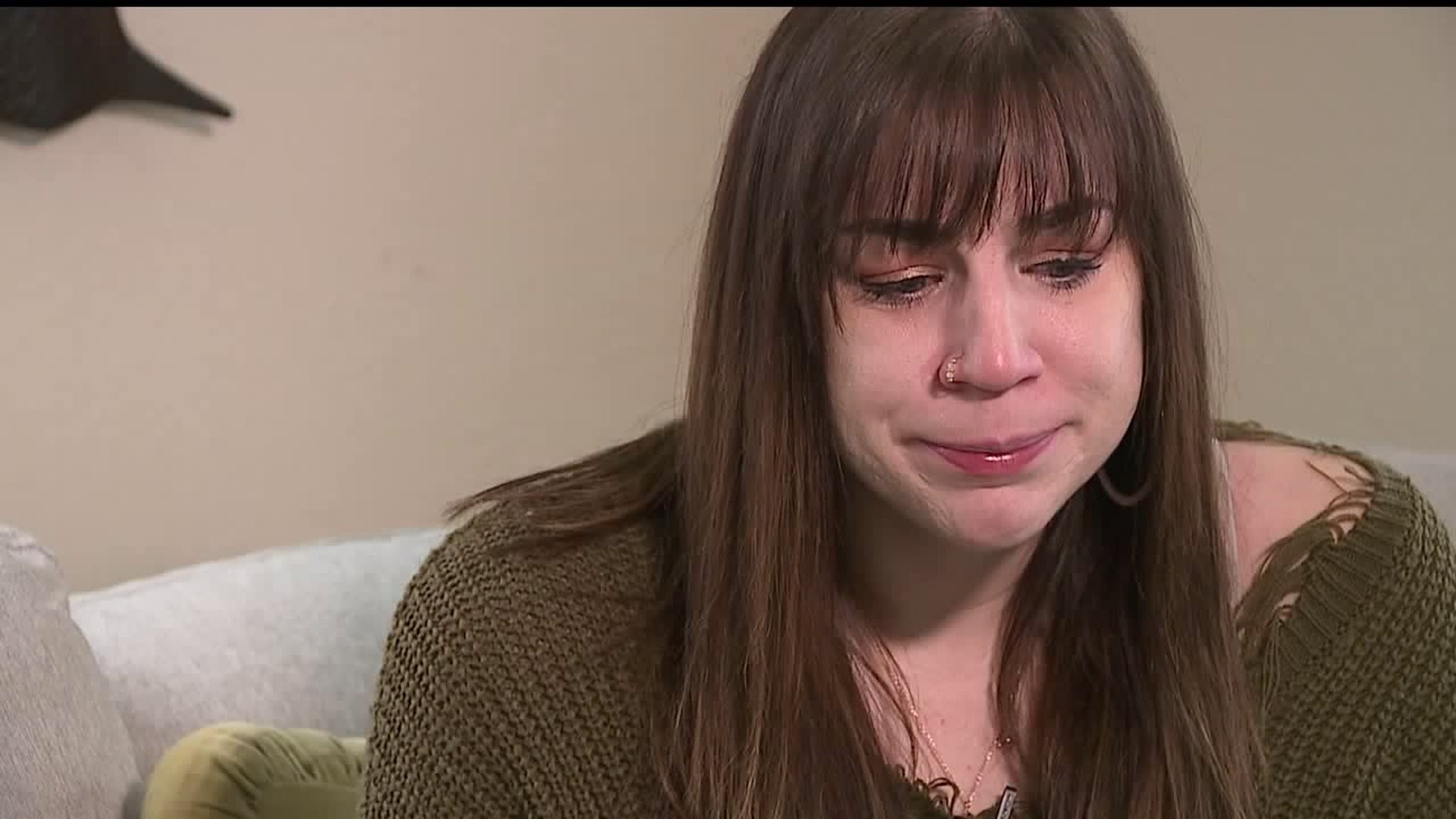 BURLINGTON, IOWA-- A Burlington woman is fighting to protect other women in business.

She was attacked and raped in her home by a man who pretended to be a client, buying cookies.

By law, that's the only way she can sell her baked goods.

Justina Rucinski says Steven Mauck stole her womanhood after he raped her.

Mauck repeatedly raped her, after he finished he made her shower to wash away any trace of evidence. This violent act left her with lifelong trauma, nightmares and trust issues.

Justina Rucinski's kitchen is her business.

Steven Mauck came to her apartment, under the guise of paying for a large cookie order. She says she was a whirlwind of emotions the day she was raped, after the attack she says he forced her to drive to an ATM and take out $40.

Eventually, he got out of the car and Justina drove to a friend's house and called police. Within a few weeks police caught him but Justina hasn't been the same since.

In Iowa, unlicensed home bakers can only sell at farmers' markets and out of their homes. She isn't allowed to deliver or meet at a public place to exchange goods for cash.

This tragedy makes Justina the only home baker in the state to be violated in her home while conducting business. She says her rapist manipulated her into thinking he was good.

For this single mother of two, Sweetems Cakery and Cookie Co. is her livelihood.

According to Iowa code, home goods must identify the name and address of the person preparing the food and what the food is. Senator Rich Taylor's proposed legislation would remove the requirement bakers disclose their address and do business at their home.

Mauck was sentenced to 25-years in prison, with the possibility of parole.