95% of tested baby foods in the US contain toxic metals, report says

Toxic heavy metals damaging to your baby’s brain development are likely in the baby food you are feeding your infant, according to a new investigation pub... 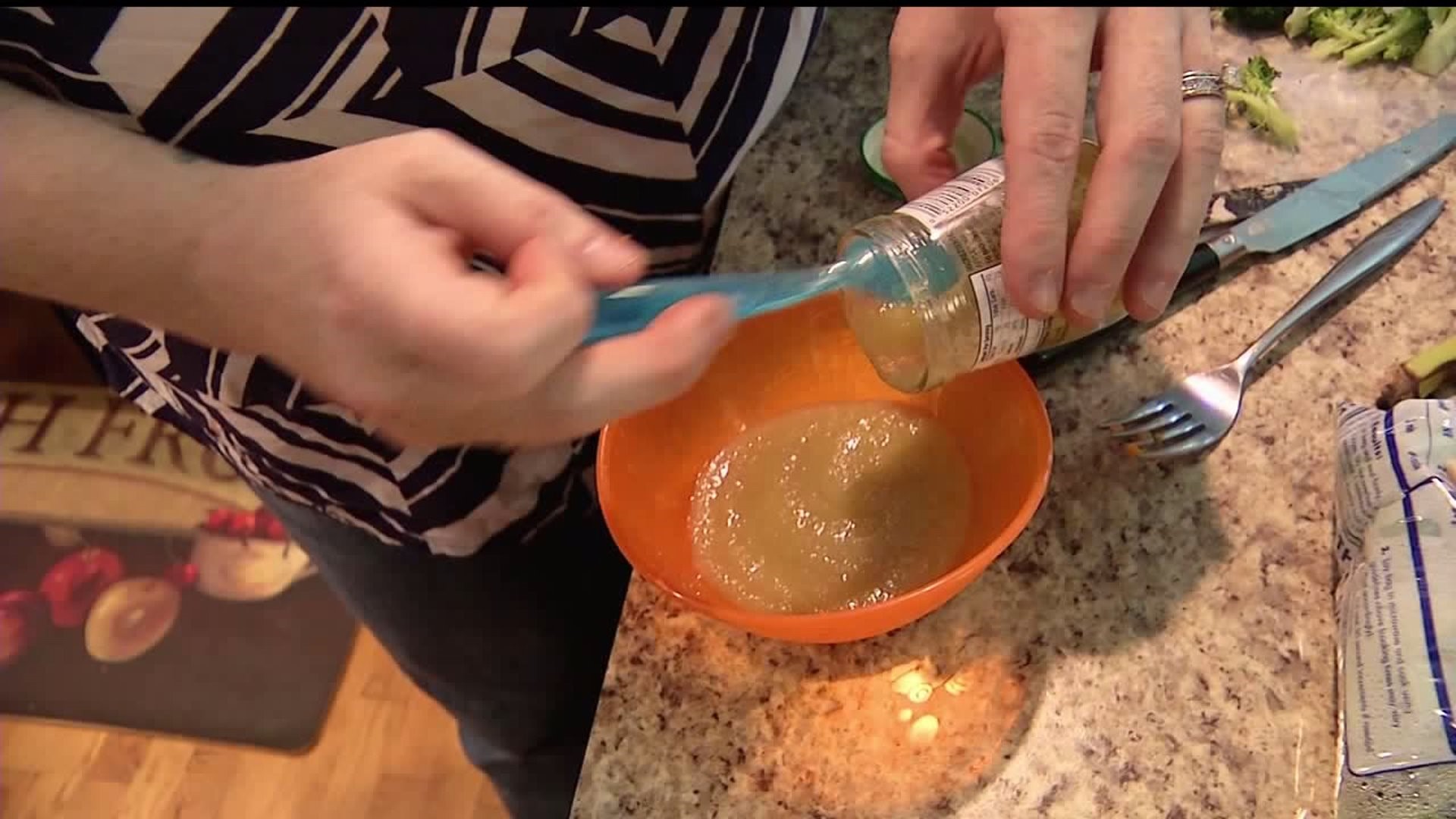 Toxic heavy metals damaging to your baby's brain development are likely in the baby food you are feeding your infant, according to a new investigation published Thursday.

Tests of 168 baby foods from major manufacturers in the US found 95% contained lead, 73% contained arsenic, 75% contained cadmium and 32% contained mercury. One-fourth of the foods contained all four heavy metals.

One in five baby foods tested had over 10 times the 1-ppb limit of lead endorsed by public health advocates, although experts agree that no level of lead is safe.

The results mimicked a previous study by the Food and Drug Organization that found one or more of the same metals in 33 of 39 types of baby food tested.

Foods with the highest risk for neurotoxic harm were rice-based products, sweet potatoes and fruit juices, the analysis found.

"Even in the trace amounts found in food, these contaminants can alter the developing brain and erode a child's IQ. The impacts add up with each meal or snack a baby eats," the report said.

The tests were commissioned by Healthy Babies Bright Futures, which calls itself an alliance of scientists, nonprofit organizations and donors trying to reduce exposures to neurotoxic chemicals during the first months of life.

"These popular baby foods are not only high in inorganic arsenic, the most toxic form of arsenic, but also are nearly always contaminated with all four toxic metals," the report said.

Prior research has shown that even low levels of arsenic exposure can impact a baby's neurodevelopment. A 2004 study looked at children in Bangladesh who were exposed to arsenic in drinking water, and it found that they scored significantly lower on intellectual tests. A meta-analysis of studies on the topic found that a 50% increase in arsenic levels in urine would be associated with a 0.4-point decrease in the IQ of children between the ages of 5 and 15.

Arsenic is a natural element found in soil, water and air, with the inorganic form being the most toxic. ("Inorganic" is a chemical term and has nothing to do with the method of farming.)

Because rice is grown in water, it is especially good at absorbing inorganic arsenic and, according to the Food and Drug Administration, has the highest concentration of any food.

And in this case, brown and wild rice are the worst offenders, because the milling process used to create white rice removes the outer layers, where much of the arsenic concentrates.

And you can't rely on organic either. A 2012 study found that brown rice syrup, a frequent sweetener in organic foods, was also a source of significant levels of arsenic. One "organic" milk formula marketed to toddlers had levels of inorganic arsenic that were six times the levels currently considered safe by the US Environmental Protection Agency.

In the Healthy Babies analysis, four of seven rice cereals contained the most toxic form of arsenic in levels higher than the FDA's proposed action level of 100 parts per billion (ppb).

Urgent action is needed by major baby food companies and the FDA, the report said. While the FDA has been investigating how to reduce exposure and some levels of arsenic in rice and juice are lower than a decade ago, exposure is still too high.

"When FDA acts, companies respond. We need the FDA to use their authority more effectively, and much more quickly, to reduce toxic heavy metals in baby foods," said study author Jane Houlihan, research director for Healthy Babies Better Futures, in a statement.

What can parents do

The analysis looked at which baby foods are highest risk, and offered safer alternatives.

Rice cereal is the top source of arsenic in a baby's diet because it is often used as a first food; rice puffs and other rice flour snacks also contain high levels. Healthy Babies suggested cereals low in arsenic, such as oatmeal and multigrain cereals, and rice-free packaged snacks.

Pediatrician Tanya Altmann, author of "What to Feed Your Baby" echoes the advice of the American Academy of Pediatrics, which advises parents to offer a wide variety of first foods including grains such as oats, barley, wheat and quinoa.

She believes meats are a better source of iron and zinc for babies than rice cereal, "so I haven't been recommending rice cereal as a first food for several years."

If you do choose to cook rice for your toddler, Healthy Babies recommends cooking rice in extra water and pouring it off before eating. That will cut arsenic levels by 60%, they say, based on FDA studies.

Teething biscuits can contain arsenic, lead and cadmium, the report said. Instead, soothe your baby's pain with frozen bananas, a peeled and chilled cucumber or a clean, wet washcloth -- but be sure to watch for choking.

Juice is often the go-to drink for parents, but it's not a good option, says the American Academy of Pediatrics. Juices are high in sugar, lack fiber, and can contribute to tooth decay and later obesity. Apple, pear, grape and other fruit juices can also contain some lead and arsenic, so frequent use is a top source of these heavy metals.

Instead, experts say water and milk are best choices, depending on the age of the child. Babies under six months only need breast milk and formula. The drinks of choice for a child's second year of life should be water and whole milk. Between age 2 and 5 parents should move to skim or low-fat milk and keep pushing water to hydrate their children.

At all ages, juice should be kept to a minimum. One tip: add water to make the juice last longer and always be sure the drink is 100% juice.

While sweet potatoes and carrots are great sources of vitamin A and other key nutrients, the report found they are also high in lead and cadmium. Go ahead and feed your child these veggies, but be sure to add many other colorful fruits and vegetables to add variety.