Police: Passenger takes over driver’s controls and leads police on chase from Moline to Rock Island

A man who took over the controls of a car from the passenger seat is in custody after leading police on a chase and crashing. 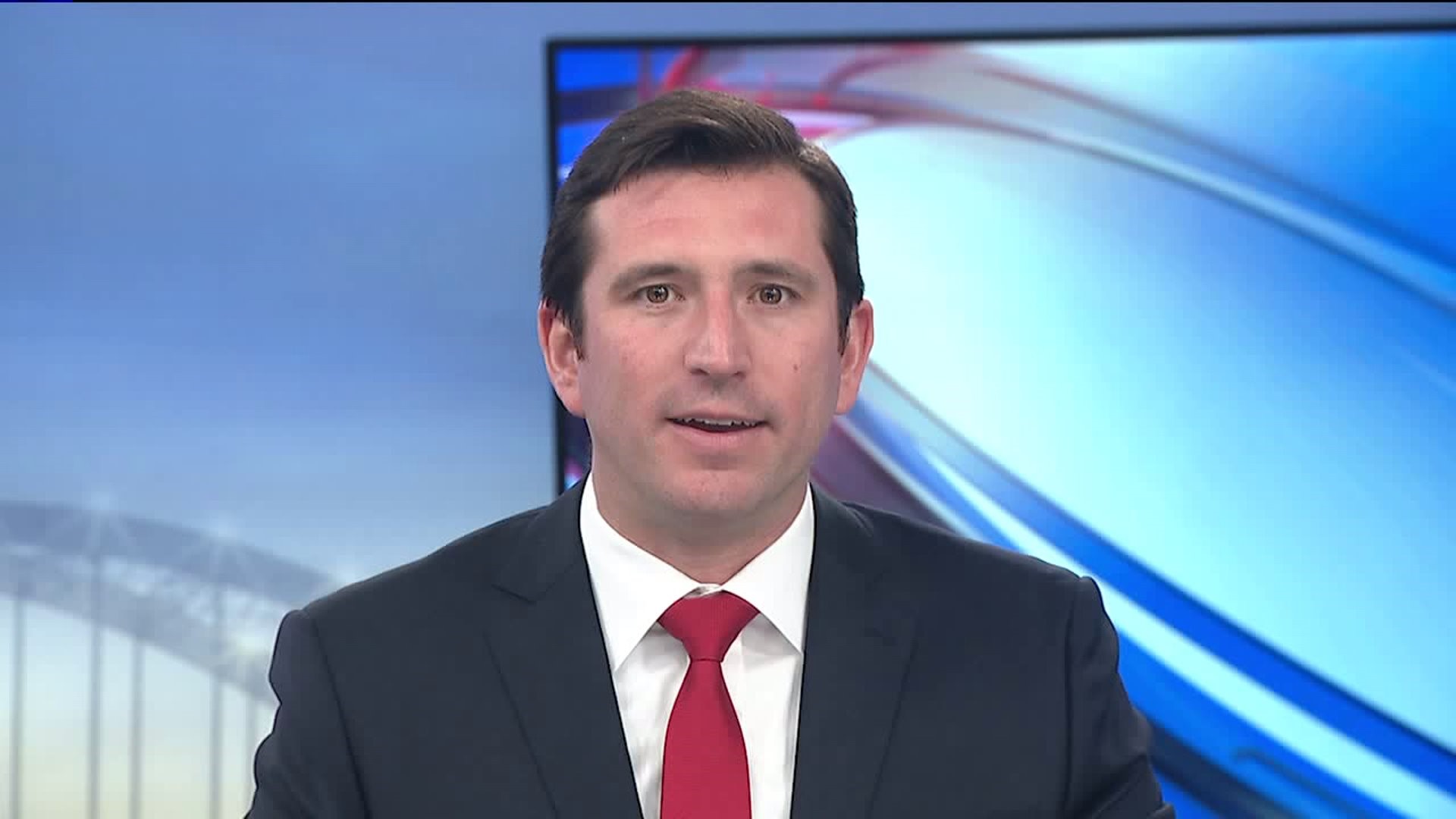 ROCK ISLAND, Illinois -- A man who took over the controls of a car from the passenger seat is in custody after leading police on a chase and crashing.

The incident started when police tried to pull over a blue Toyota Camry in the 1100 block of 11th Street on Thursday afternoon, December 26.  Police said they saw that a wanted man, 20-year-old Davon R. Orr, was riding in the car and detectives "had received information that Orr was in possession of a firearm," according to a statement from Moline Police Detective Michael Griffin.

Detective Griffin said the woman driving had started to pull over, but Orr "partially jumped over to the driver's seat" and started driving while sitting on the center console.  Orr  was pushing the driver back into her seat and appeared to have a gun.

The chase spanned between two and three miles before Orr crashed the Toyota in the 2700 block of 5th Avenue in Rock Island, said police.

Detective Griffin said officers tried to negotiate with Orr to get him out of the car, but he wouldn't comply.   Two bean bag rounds were fired into the car's back window.

Bean bag rounds, which are made of small fabric pillow-like material filled with lead, are considered a less lethal way to apprehend suspects.  According to defense technology company Security Devices International, bean bag rounds can enforce compliance while maintaining distance, though they can still be harmful or deadly.

Once the rounds were fired, police said it "allowed officers to communicate with the occupants of the vehicle," said Detective Griffin.

There were no injuries.  The driver and two small children were rescued from the car; they were assessed at the scene and released.

A handgun was recovered from the vehicle.