Honor Flight of the QC takes 50th trip; why this one is especially significant

This is the first Honor Flight since the founder of the trip, Bob Morrison, died earlier in October 2019. 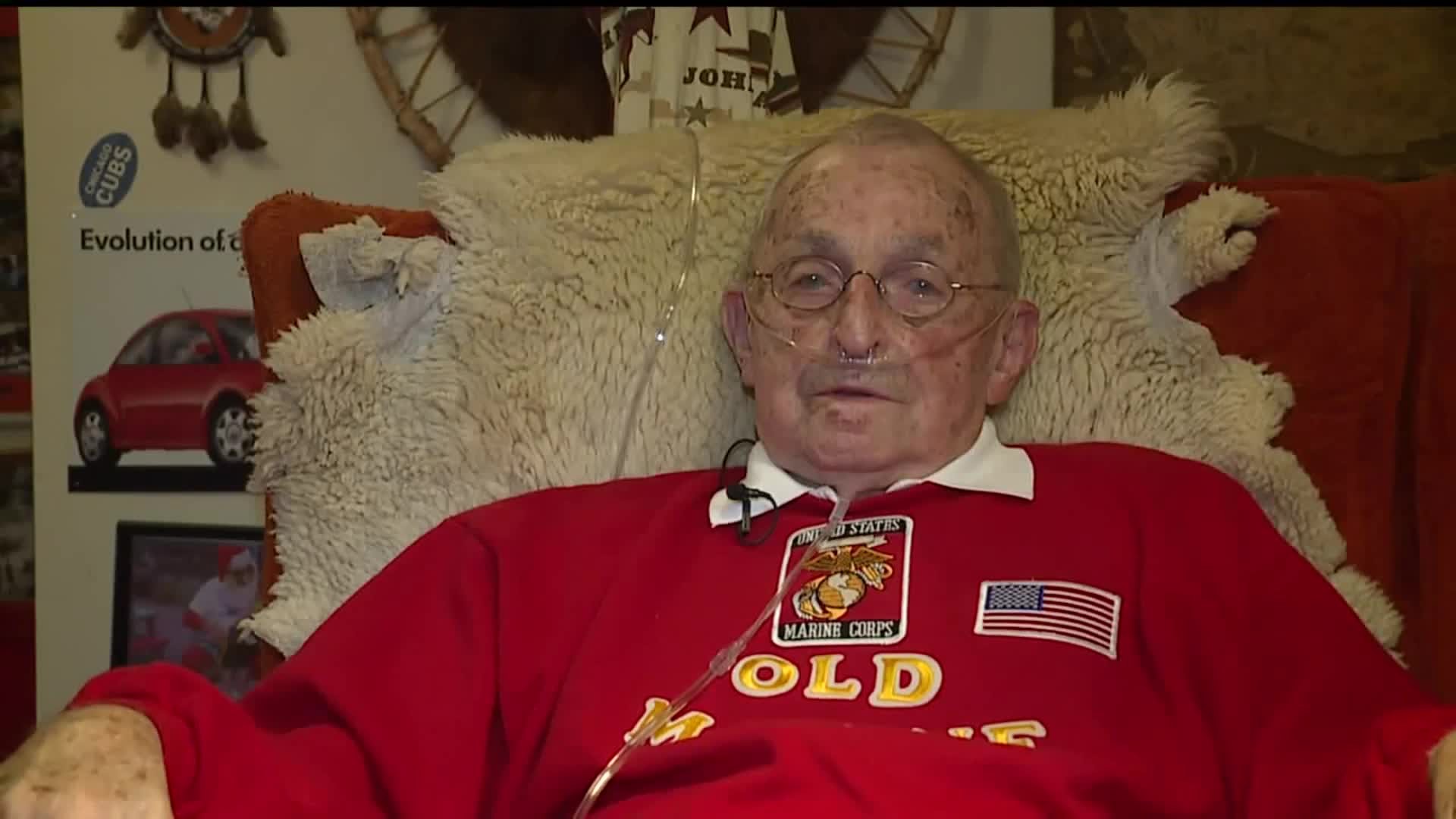 MOLINE, Illinois--Early Thursday morning over 100 veterans arrived at the QC Airport to donuts and a welcoming party.

Some riders were derailed a bit by the snow on on Oct. 31, 2019, but 90 veterans from the Vietnam War, eight Korean conflict veterans and two World War II veterans were slotted to make the Quad Cities' 50th Honor Flight trip to Washington D.C.

This is the first Honor Flight since the founder of the trip, Bob Morrison, died earlier in October 2019.

"This lady came up to me and said 'Have you been on the Honor Flight?' Jack Clark, a World War II Marine Corps veteran said about how he was asked to participate. "I said 'No I haven't, I just never thought I deserved to be on it.' She said 'Well that's a load of crap.' So the next day, I'm on the Honor Flight."

The veterans departed at 7 a.m. on Halloween and expect to arrive home at 9 p.m.

Welcoming back the veterans at the airport will be a tribute to Bob Morrison where the community can write messages to Morrison's family.

Editor's Note: After Good Morning Quad Cities, News 8 was notified that the Morrison family will not be publicly spreading ashes.