4 arrested in Knox County after speeding 40 over the limit, then deputies found the 55 iPhones 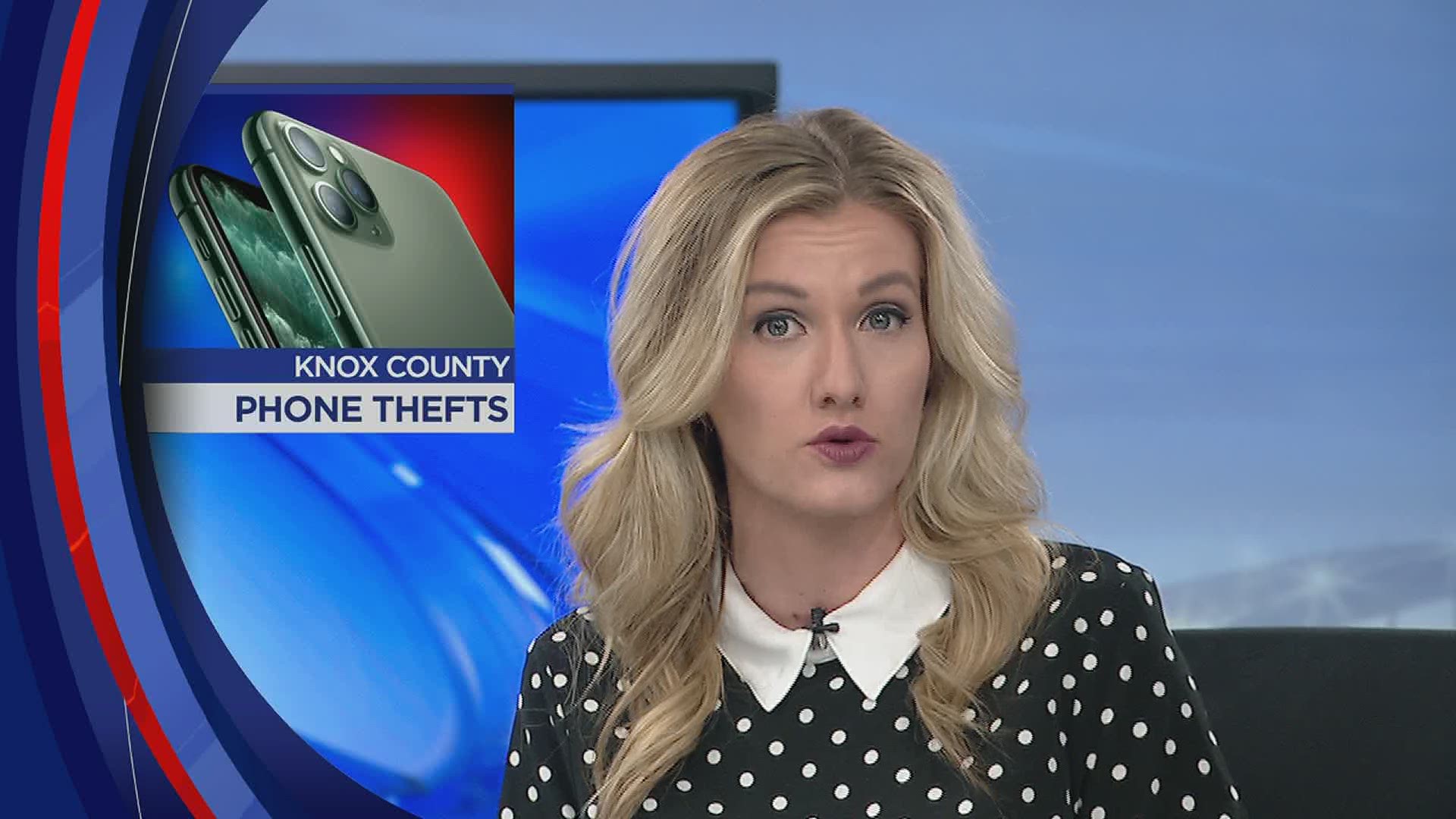 KNOX COUNTY, Ill. — In a post on Facebook, the Knox County Sheriffs Office says they arrested 4 people after they found 55 iPhones in a car.

Police say on Wednesday, February 26 The Knox County Sheriff’s Department conducted a traffic stop in the 1600 block of US Highway 34 for a car driving "104 miles per hour in a posted 65 mile per hour zone."

"The phones were still in their boxes and several phone plan contracts were also located inside the vehicle. Through further investigation, it was learned the IPhones were obtained through identity theft and purchased fraudulently from around the United States. The estimated value of all the phones is approximately $80,000.00"

The following people were arrested for possession of stolen property $10-$100,000.00 and identity theft:

Gonzalez was also charged with Speeding more than 35 over the posted speed limit and reckless driving.

All four are being held at the Knox County Jail and awaiting bond to be set.