The area was already blocked off to light off fireworks when a fight broke out shortly before the gunshots. 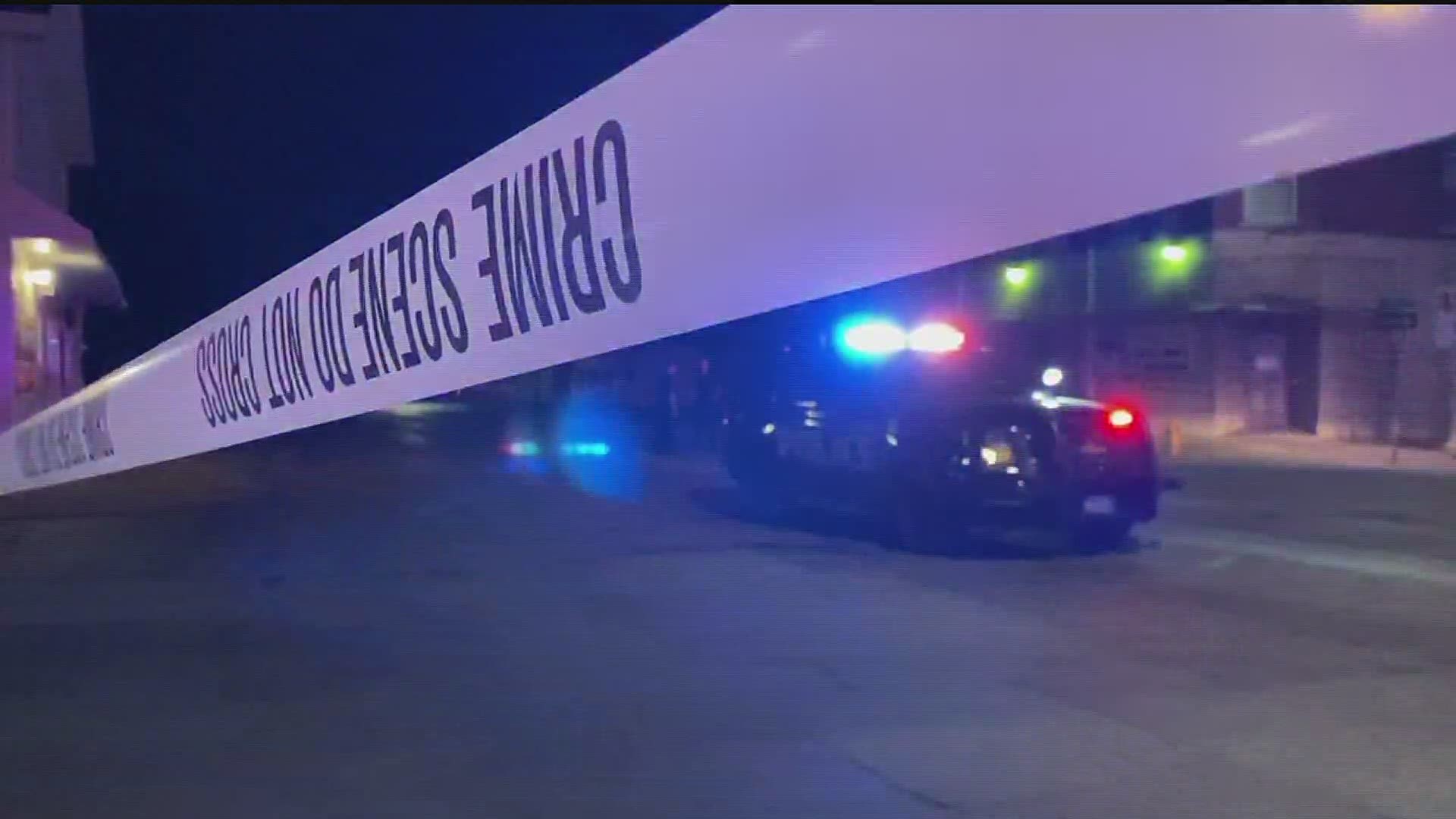 DAVENPORT, Iowa — One man is dead and three others were injured by gunshots at a neighborhood fireworks show early Sunday.

In a statement, the Davenport Police Department said officers "attempted to render aid to the victim even as the gunfire continued."

The victim was identified as thirty-year-old Delandres Thompson of Davenport. He was transported by medic to Genesis Medical Center, where he died as a result of his injuries.

One man and two women were also treated for gunshot wounds at area hospitals.

Davenport Police say they received a large disturbance call just before 2:30 Sunday morning, July 5th, near the intersection of Third and Myrtle Streets.

Investigators say neighbors had already blocked off the area to light off fireworks. More than 100 people were in the area at the time.

Officers say someone or a number of people fired gunshots as they arrived to disperse the crowd. A fight also broke out as more than 50 gunshots rang out.

The area of 3rd and Myrtle Street was blocked off for several hours early Sunday morning.