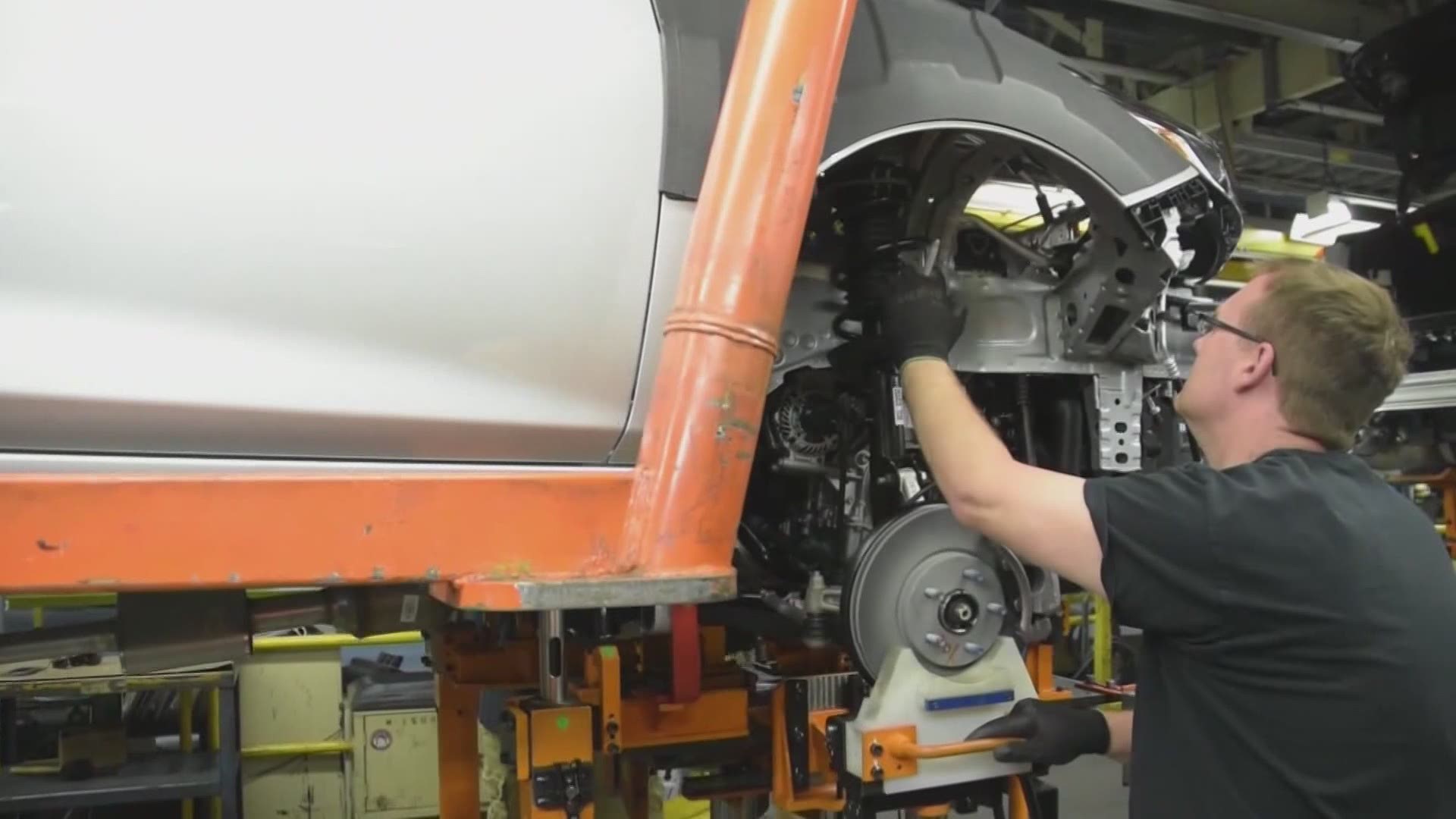 DETROIT — The U.S. government's highway safety agency is investigating complaints that the air bags may not inflate in a crash on thousands of General Motors vehicles.

The National Highway Traffic Safety Administration says the probe covers nearly 750,000 Chevrolet, Cadillac and GMC vehicles from the 2020 and 2021 model years. Most are full-size pickup trucks and SUVs.

The agency says in documents posted Tuesday on its website that it has 15 complaints of air bag malfunctions, including six crashes with eight reported injuries. It also has eight field reports.

It says that GM issued a service bulletin to dealers about the problem in March, but there hasn't been a recall. The bulletin says rust particles can accumulate on a driver's air bag connection terminal. That can cause the air bag malfunction light to come on, and could stop the air bags from inflating.

The agency says it opened the investigation to figure out how large the problem is and to assess safety issues.

The probe covers Chevrolet Silverado and GMC Sierra pickups as well as Chevy Tahoe and Suburban SUVs. Also included are GMC Yukon and Cadillac Escalade SUVs, and the Cadillac CT4 and CT5 sedans and XT4 SUVs.

RELATED: GM teams up with Microsoft on driverless cars

RELATED: New campaign, and logo, for GM in a bid to electrify image