Other companies are making it easier to file for benefits. 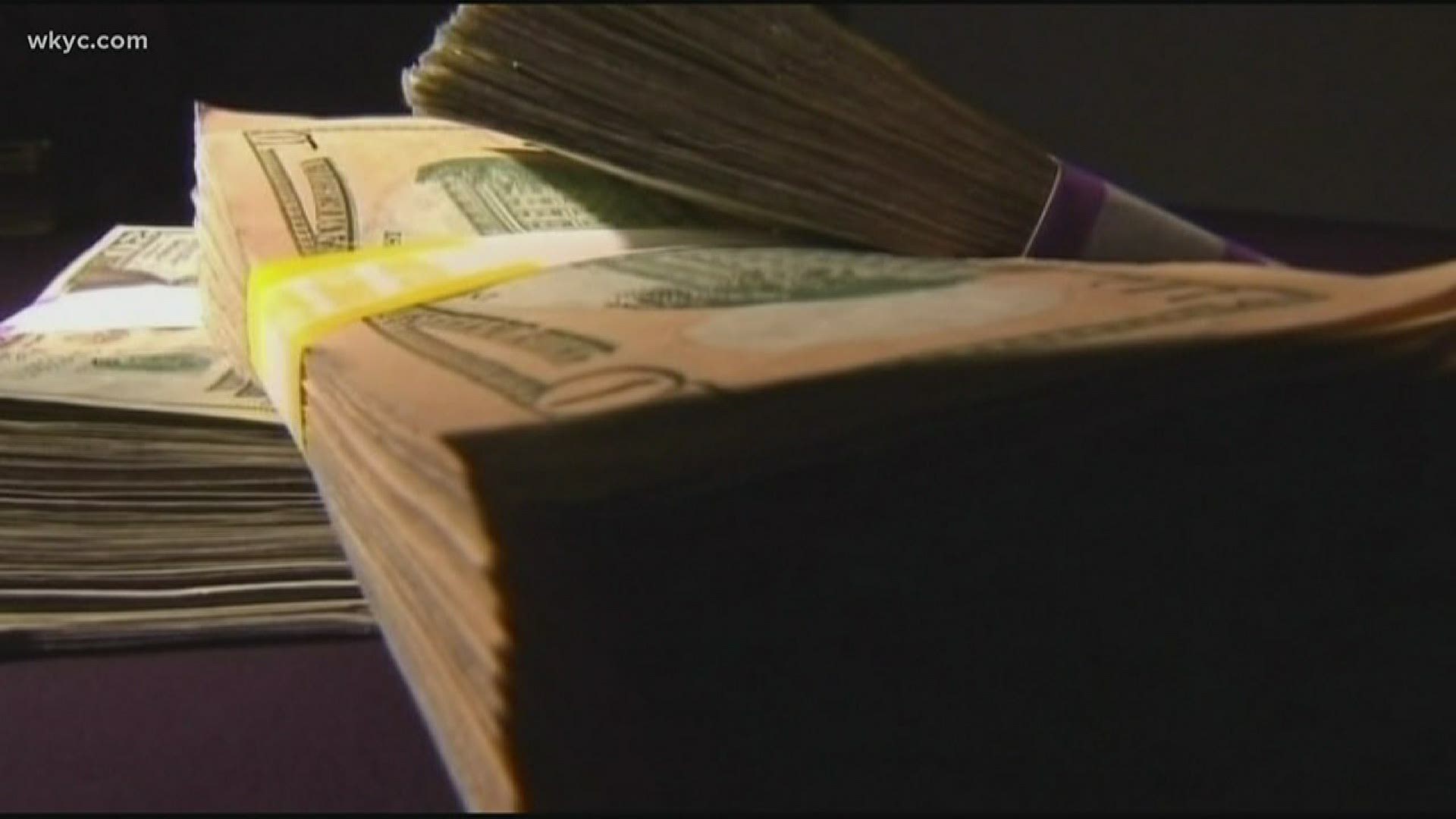 ROCKY RIVER, Ohio — More than three weeks after Gov. Mike DeWine announced the closing of all non-essential businesses, nearly 700,000 people have applied for unemployment benefits in Ohio. But many workers still haven't received anything, and may have lost hope.

"I put an email on Facebook the other day and I said, 'Does anybody else cry in the shower?'" Pam Baron of Rocky River told us, adding she’s received one thousand responses every day.

Baron was one of those who cried, until this week. That’s when she found out she was approved for a $20,000 small business loan. Her stimulus check also arrived, as did her unemployment check and the additional $600 dollars a week that was promised as part of the CARES Act.

However, it didn't come easy. After weeks of waiting for her SBA loan to be approved, she called back and discovered she needed to file an addendum.

"So I filled out those questions, and then woke up this morning to the Small Business loan being deposited into our account," she said.

Like most people, she also couldn't get through to unemployment. Instead of waiting on hold for days, she faxed her information to Jobs and Family Services to the number listed on its website. She suggests people who’ve already applied should do the same, as well as regularly check their emails for a response, including in their spam folder.

In the meantime, there's a company that’s helping people file for unemployment free of charge, and they say they can do it in minutes.

It’s called Do Not Pay, a service which also helps people do things like fight parking tickets or navigate the small claims process. For unemployment, a chatbot asks you a few questions, then mails in a paper application for you.

"It's almost like paper voting," CEO Joshua Bower said. "That idea can be applied to other areas of bureaucracy where it's actually more secure and efficient in some strange way."

The Legal Aid Society in Cleveland has opened a renters and workers information line, where they'll help people in Northeast Ohio get benefits and advise them of their rights with employers.

Finally, regarding those stimulus checks, the reason Pam got hers so quickly is because she was signed up with Direct Deposit, which now, you can too.

The IRS's new portal is up and running at IRS.gov. Go to the Coronavirus Economic Impact Payments section and click “Get My Payment” to provide your information.

Pam's one message to everyone struggling is there is hope.

"I know the stimulus stuff is coming," she said. "It's coming in waves. But hopefully you'll wake up tomorrow and you will have this money in your account, for people who can't afford to put food on the table."

VERIFY: Is the IRS site safe? Will I have to pay back my check? And other common stimulus questions.

RELATED: You could get a $2,000 stimulus check per month under proposed bill from Ohio Democrat Tim Ryan 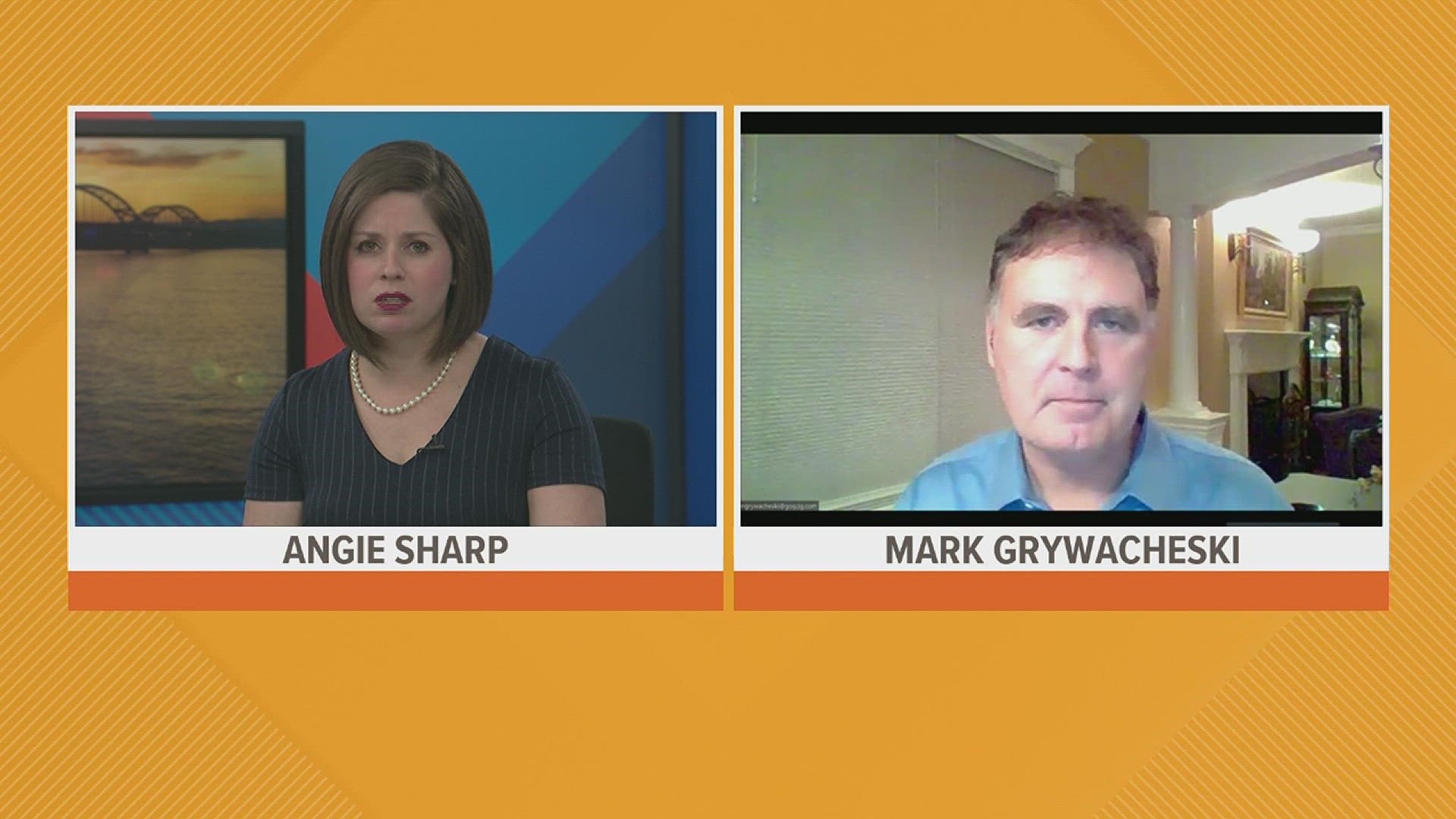 YOUR MONEY with Mark: No Workers = No New Jobs