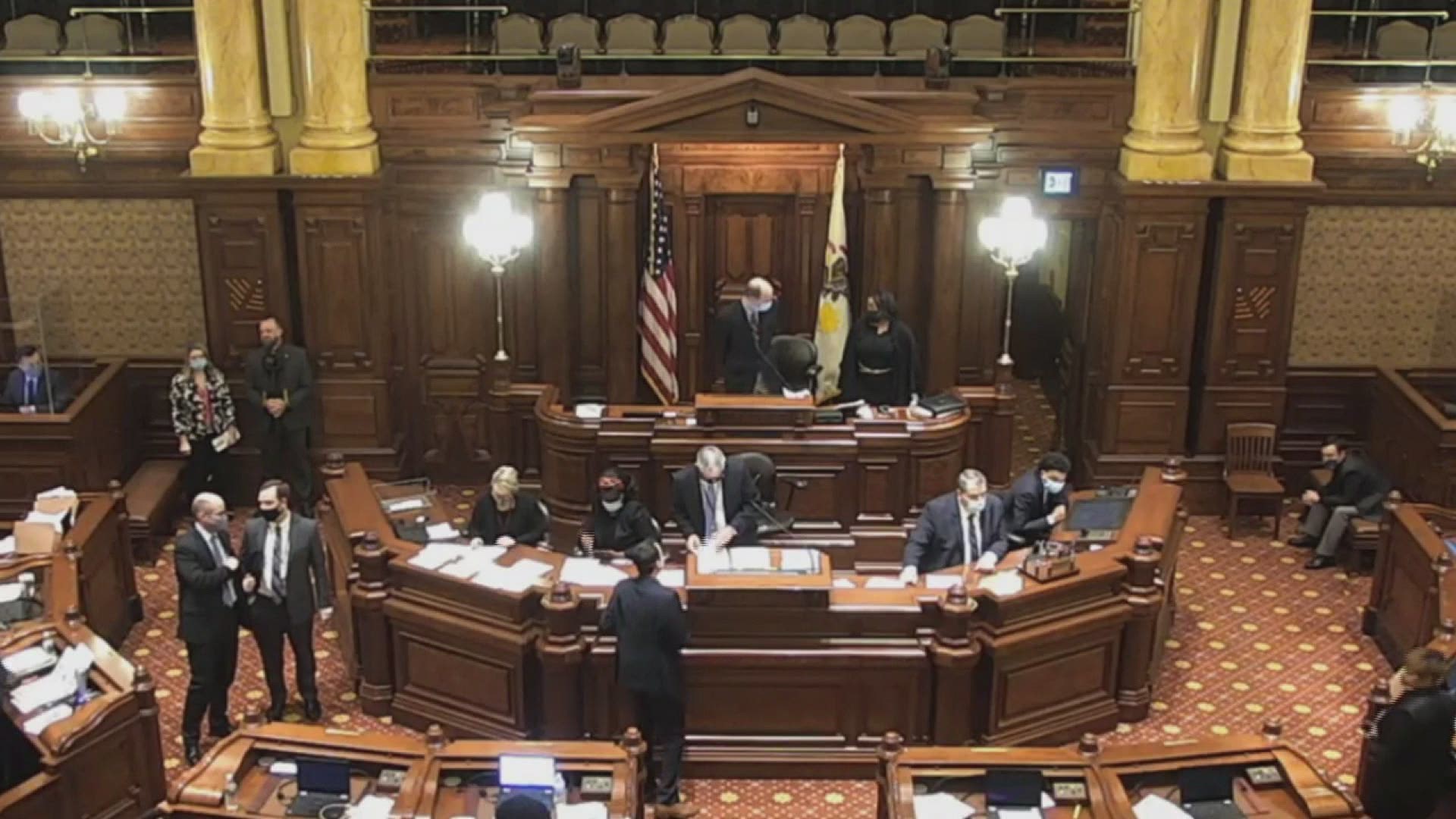 The budget was based on tax revenue sources that rebounded much faster from the global pandemic than expected and including $2.5 billion in spending from a multiyear federal relief package.

The plan assembled on the final scheduled day of the Legislature’s spring session incorporated just a portion of the $8 billion Illinois expects in COVID-19 relief money that Congress approved last winter — but that pot includes $1.5 billion in additional construction projects.

However democratic representative Mike Halpin disagrees, saying the party reached across the aisle but didn't receive the help they needed so moved forward on their own. "We were trying to work with republicans to see what they were prepared to do as far as spending levels, what they were prepared to do in terms of cutting some corporate tax loopholes and we really didn't get any positive responses so we undertook our constitutional duty very seriously and democrats put together a budget for what is needed here in the state." 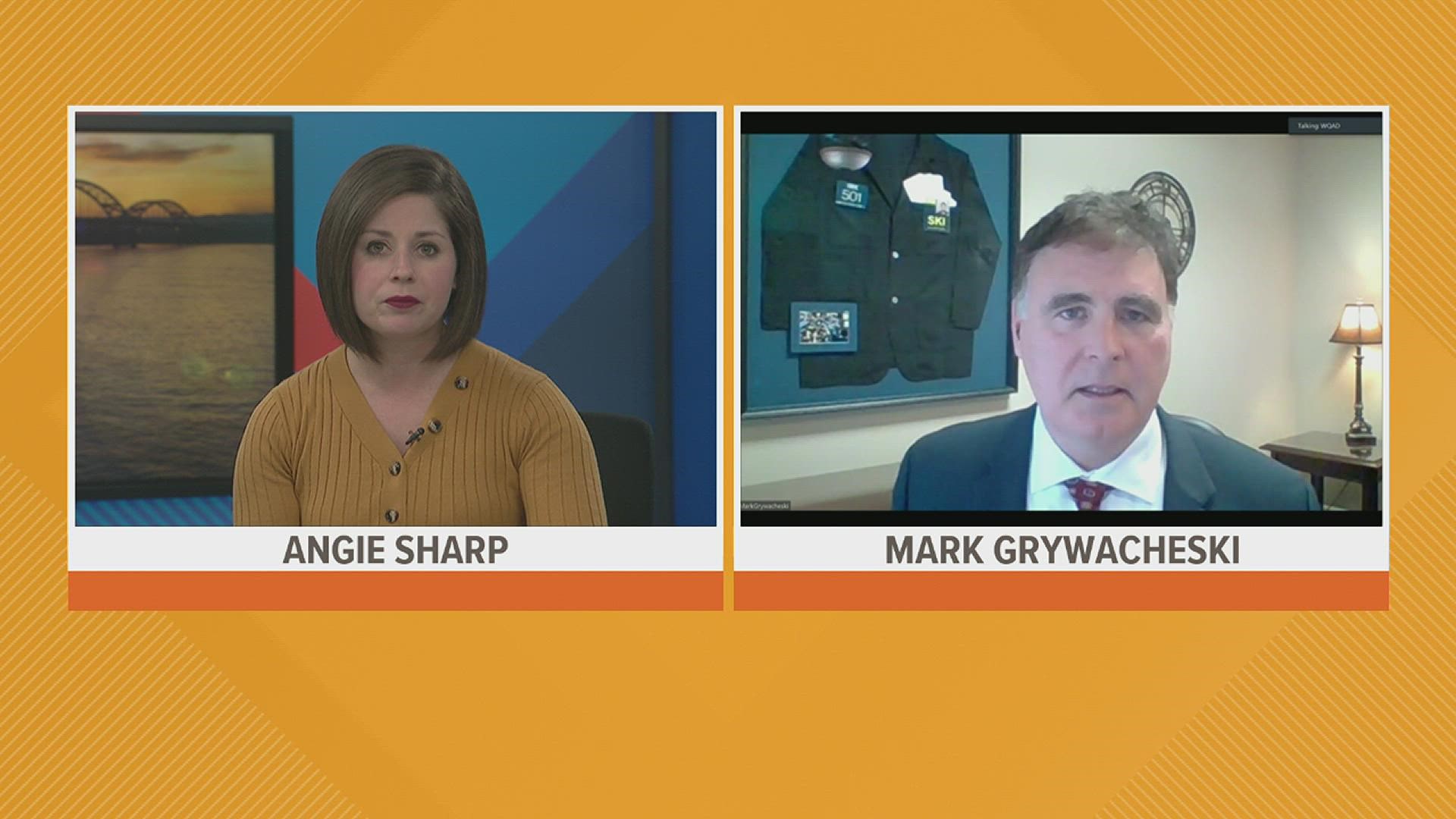