How the proposed changes to Illinois' income tax could impact you

A constitutional amendment is up for a vote this fall in Illinois. It would change the state's income tax from a flat income tax to a graduated income tax. 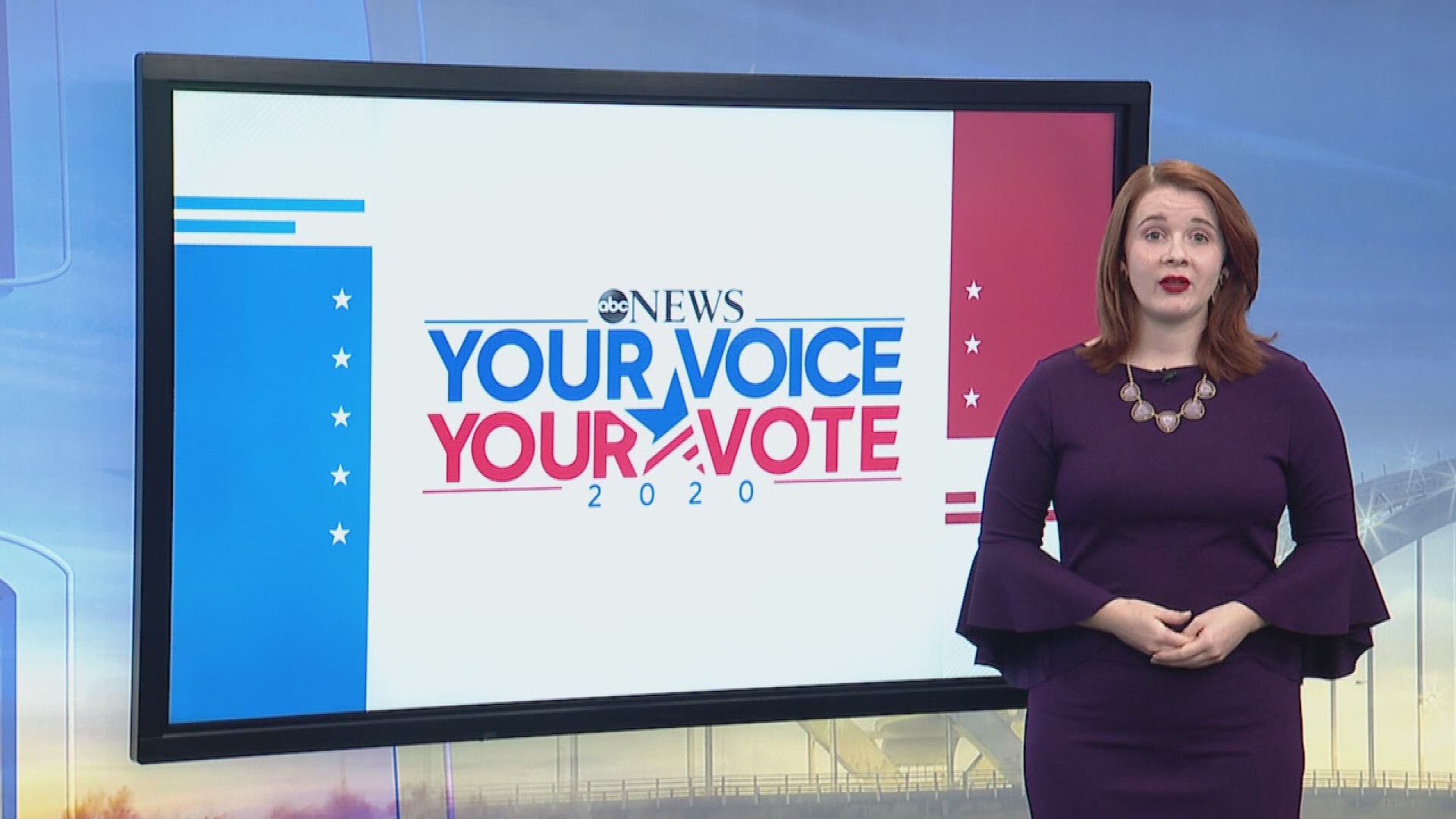 MOLINE, Ill. — Illinoisans have a constitutional amendment on their ballots this fall. It's a change to the tax law found within the state's constitution. The question: should Illinois change from a flat income tax to a graduated income tax?

Right now, Illinois uses a flat tax, meaning everyone in the state pays the same tax rate at 4.95 percent. It doesn't matter if you make $10,000 a year or $10 million a year; everyone pays the same rate.

Governor JB Pritzker and the coalition "Say Yes to Fairness" are pushing for a change. They want what's called a graduated income tax. This would allow Illinois lawmakers to tax different income levels at different rates. The main idea is to tax lower earners at a lower rate and higher earners at a higher rate.

Below are the tax rates lawmakers locked in in May 2019. These are the rates that will go into effect January 1, 2021, if this proposal passes this November.

You can see tax rates would now range from 4.75 percent up to nearly 8 percent for the top earners.

Supporters hold this would not impact retirement or Social Security income, although opponents say it opens the door for a new tax on those types of income.

Arguments for a Graduated Income Tax

"Say Yes to Fairness" argues a graduated income tax starts to address this disparity by providing a tax cut for lower and middle-income households and raising taxes on higher earners. It says 97 percent of Illinoisans will see a tax cut if this passes and the increased taxes on millionaires and billionaires will bring in $2.9-3.4 billion in additional tax revenue.

Arguments Against a Graduated Income Tax

Several coalitions have formed in opposition to this proposed tax amendment, including the "Coalition to Stop the Proposed Tax Hike Amendment."

This coalition argues the proposal gives politicians more power to raise taxes on everyone, including lower and middle-income families. Opponents argue the tax brackets should be integrated into the proposal itself, which simply changes how many tax rates and tax brackets the General Assembly can create.

It also says it'll negatively impact 100,000 small businesses in the state by raising their income taxes. And it adds some businesses could cut jobs or leave the state because of a tax increase, taking jobs and wages with them.

Many of these arguments come from an analysis from the Berkeley Research Group. Its analysis of the proposal found this proposal would save some families enough money in a year for one meal at a fast-food restaurant. It also suggests businesses that greatly employ women and minorities will be hardest hit because restaurants, hospitals, and family care businesses will be hit hardest. And that could result in job losses.

The "Coalition to Stop the Proposed Tax Hike Amendment" says right now is the worst time to make this change, with many families and businesses struggling because of COVID-19. They said it would raise taxes on those already hurting.