YOUR MONEY with Mark: How the U.S. has economically survived 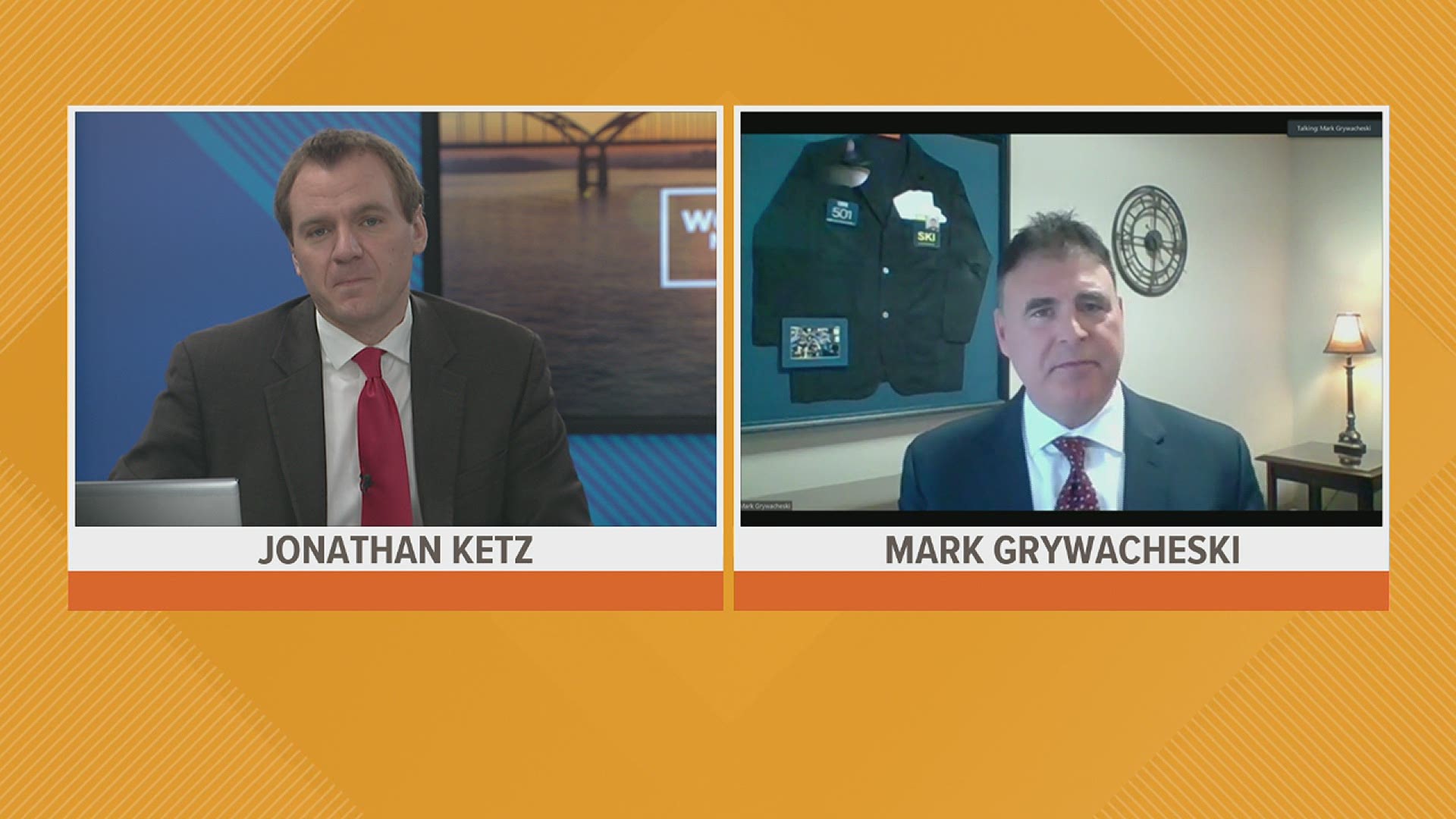 DAVENPORT, Iowa — The U.S. economic growth rate for 2020 can be split into two halves, the first half where the rates declined due to the COVID-19 pandemic, and the second half where the economy started to recover as businesses opened back up.

Financial Advisor Mark Grywacheski gave me these numbers for the economic growth rate of the country in each quarter of 2020, early Friday morning, April 9th.

What are Grywacheski's thoughts on the economic recovery over the second half of the year, and how does it compare to the financial crisis seen from 2007-2009? He got into that Monday, April 12th. Grywacheski says the pandemic shut down labor, trade, commerce, and it put citizens in quarantine to try to help prevent the spread of the coronavirus.

"For the whole of 2020, to have the economy shrink by just 3.5% is actually pretty amazing," he said Monday.