Iowa’s rate left it tied with two other states for the nation’s 17th lowest unemployment rate. 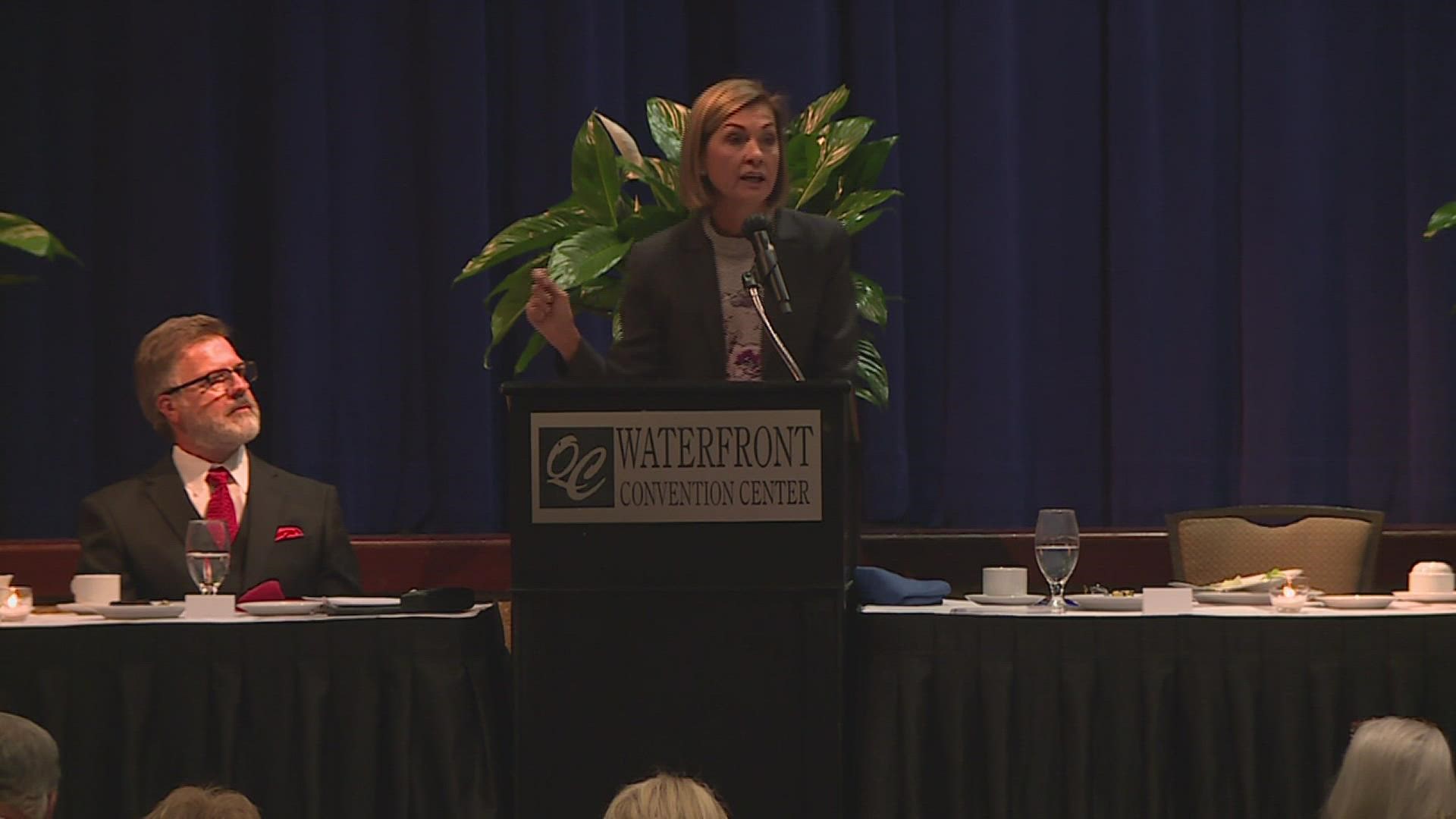 Iowa Workforce Development reported Friday that the rate declined from 4.1% in August, as the total number of unemployed Iowans dropped by nearly 2,000 to 66,100 people. It also announced the addition of 7,000 non-farm jobs in September.

View the rate broken down by county here.

An extra $300 a week to claimants under the federal Pandemic Unemployment Assistance expired nationwide Sept. 6, cutting off millions of Americans who were still benefiting from it.

Iowa discontinued the extra benefits back in June.

Now Hiring: Are you an employer or job-seeker? Browse openings in the Quad Cities area or submit job openings here. 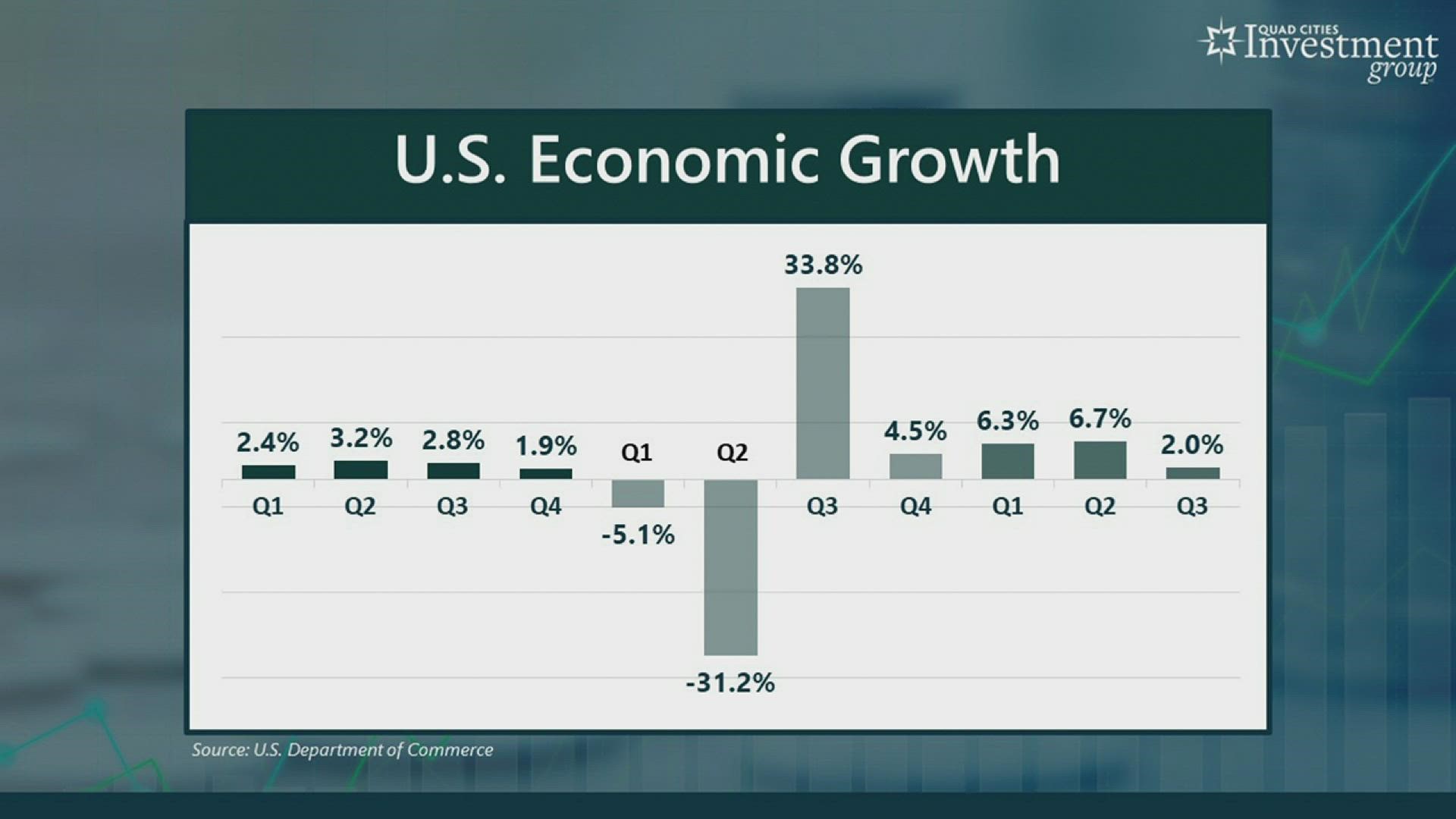