YOUR MONEY with Mark: how COVID-19 has impacted the job market 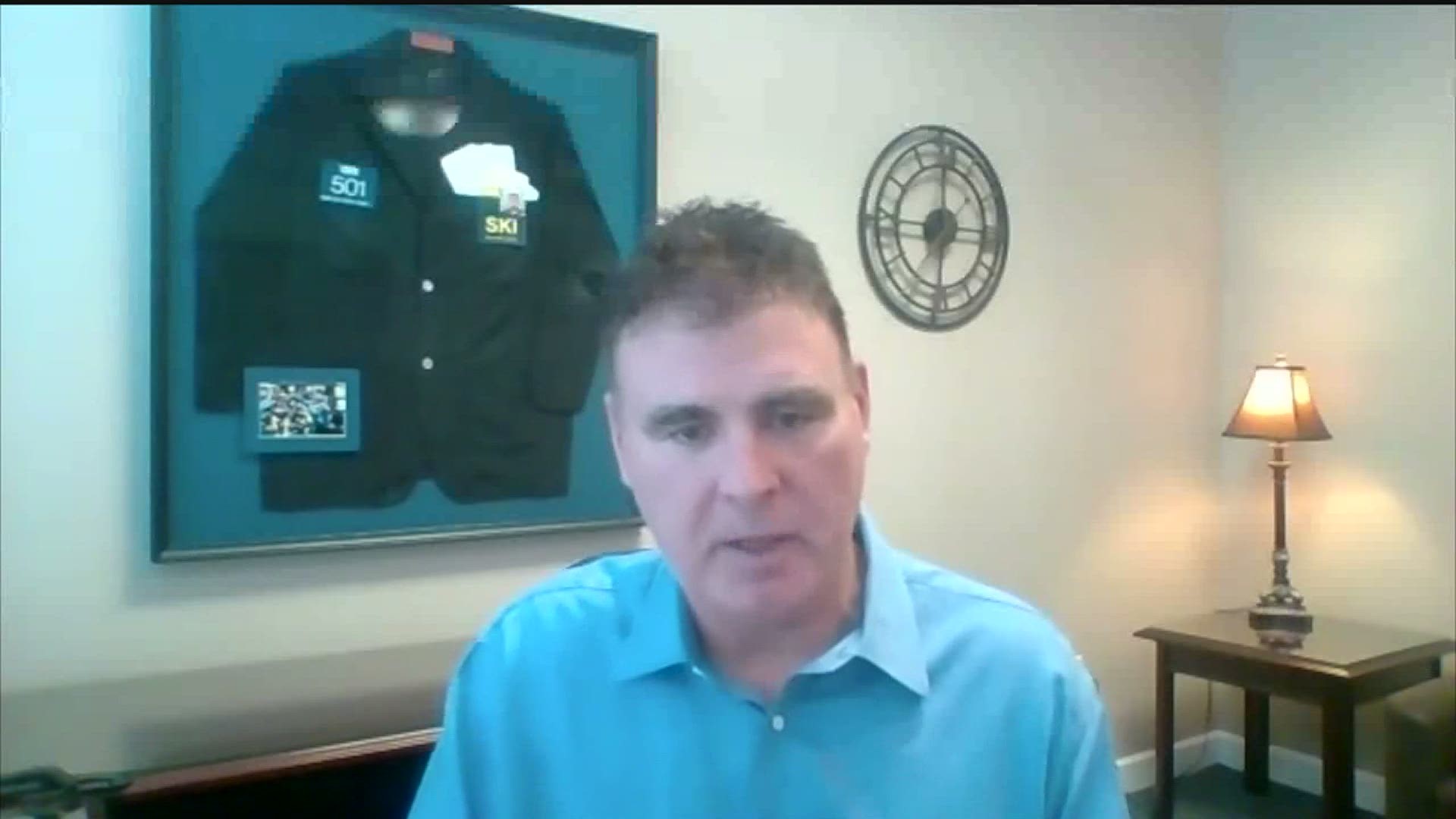 MOLINE, Ill. — The March employment report was released Friday giving a first glimpse of the affect COVID-19 is having on the U.S. economy and labor force.

Job growth plummeted in March according to the report from the U.S. Department of Commerce. The decline was mostly tied to businesses closing or slashing hours to cope with the new coronavirus. So many people were laid off job gains from the last two years were erased in many job sectors.

The food industry took some of the hardest hits. Nearly two-thirds of restaurant and bar workers lost their jobs or had their hours cut.

The number of people laid off temporarily doubled last month and more than 170,000 people were laid off permanently.

Financial expert Mark Grywacheski says some jobs could bounce back quickly after the pandemic but others might not be as lucky.

RELATED: President Trump says 'toughest' weeks ahead in US as coronavirus spreads

"I don't think anybody is expecting that all 11 of these individual sectors of the U.S. economy will get back to an equal balance as they were in January and February," he says. "There are going to be some businesses that are struggling once we start that recovery, hopefully in the third quarter of this year."

Some experts warn the unemployment numbers could be even greater since the March numbers only run through the 13th and only include people who are actively looking for work.