Skylark has been run by an East Moline native since 2007. The owner just moved into a new space this year that he's hardly put to use. 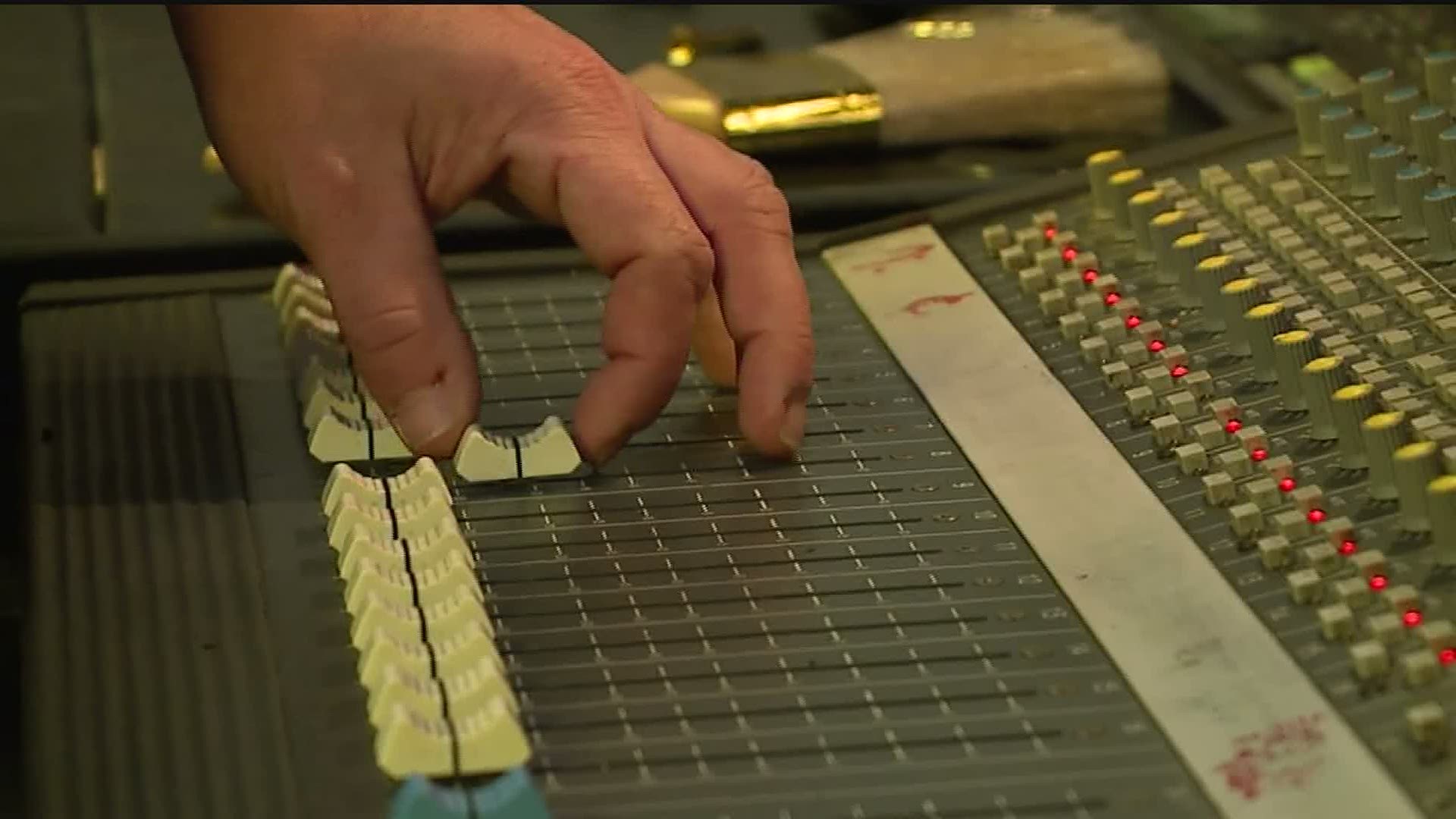 ROCK ISLAND, Ill — A Quad Cities recording company is waiting to try out its new space.

Skylark just moved into the former "Dedicated Few" church in Rock Island back in January. But owner Justin Farley hasn't gotten as much use out of it as he would've liked to.

Farley says the church has great acoustic, perfect for recording local singers and bands. But it's also a unique space for a wedding reception and parties.

"Obviously the spirits in here so we feel blessed to be in here," Farley says.

He says he's had to scale back to one-on-one recording sessions. And he only hosted one gathering back in February before COVID-19 restrictions limited social gatherings.

Farley says he wants to get back people in as soon as possible and is willing to do whatever it takes to do it safely.

"Fingers crossed, I'm staying positive," he says. "Everyone who comes in loves it. I'm hoping word of mouth and interviews like this, and different ways to help, people are going to come in and they're going to want to be in here for all kinds of things."

Farley says he hopes he might be an option for people who are scaling back some events in the coming months. He can host about 170 people at full capacity, which could work well for a wedding reception or birthday that had to shrink for social distancing.

You can book a recording session or gathering with Skylark by reaching out on Facebook or their website.

RELATED: TaxSlayer Center losses could put taxpayers on the hook