Many states have attempted to block the telecom giants' merger, but one key player has stepped down. 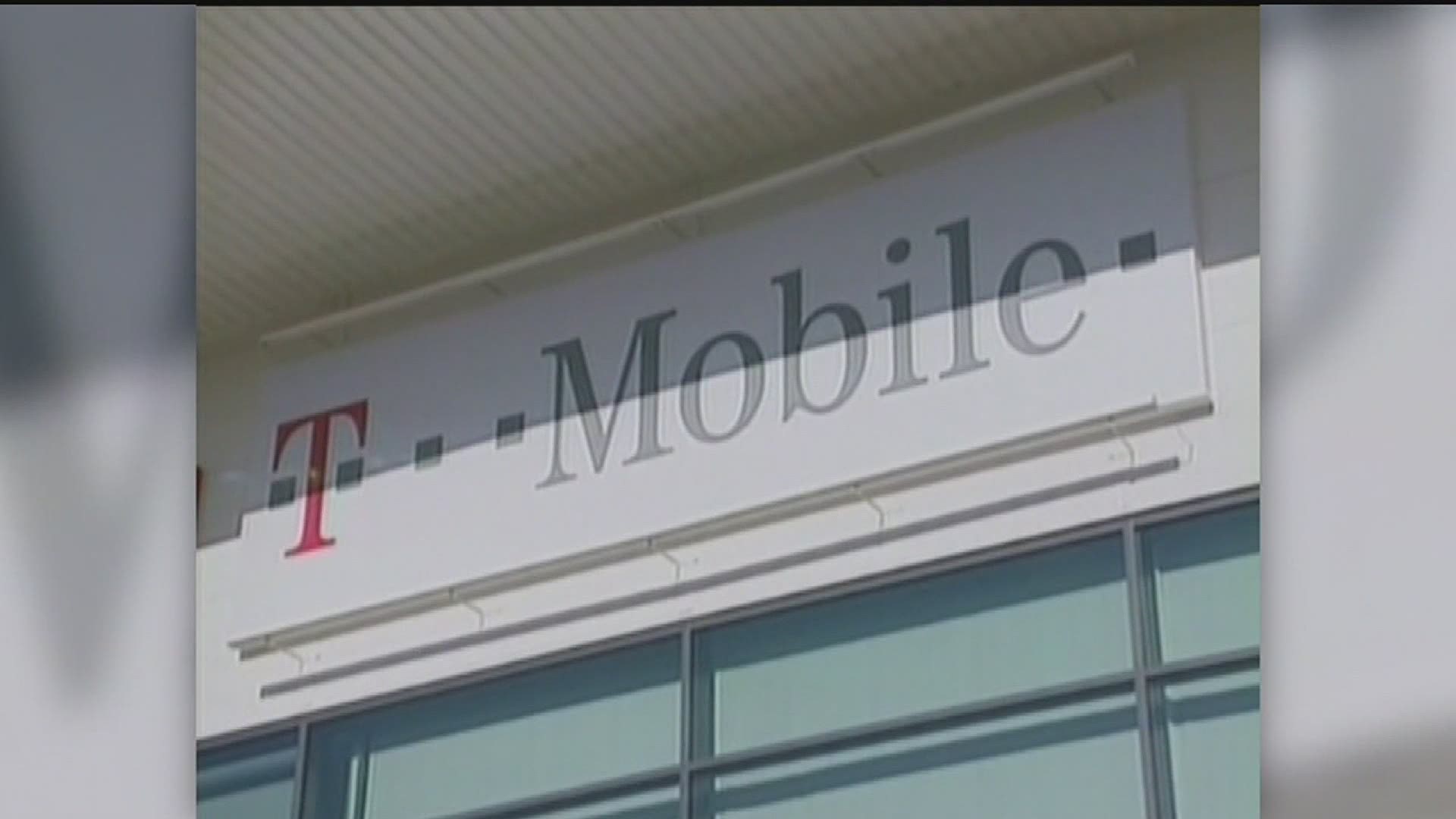 (CNN) -- New York Attorney General Letitia James will not appeal a federal judge's decision to allow Sprint and T-Mobile to merge, setting the stage for the two telecom giants to finally complete their long awaited deal.

New York and a dozen other states sued to block the $26 billion merger, arguing it would reduce competition in the wireless industry and harm consumers. But after two weeks of testimony in Manhattan federal court in December, ;last week US District Court Judge Victor Marrero rejected the states' lawsuit and said the merger could go forward.

The court battle was the final hurdle standing in the way of the combination of the third- and fourth-largest wireless carriers in the United States, after the Justice Department and Federal Communications Commission approved the deal last year.

"After a thorough analysis, New York has decided not to move forward with an appeal in this case," James said in a statement Sunday. "Instead, we hope to work with all the parties to ensure that consumers get the best pricing and service possible, that networks are built out throughout our state, and that good-paying jobs are created here in New York."

The legal team for California Attorney General Xavier Becerra, who co-led the lawsuit with James, is currently reviewing the court's ruling and its options, an advisor to Becerra told CNN Business.

Combining Sprint and T-Mobile will create three similarly sized competitors in the wireless business: the "New" T-Mobile, Verizon and AT&T (CNN parent company WarnerMedia is owned by AT&T). Satellite company Dish Network plans to use the deal as a catalyst to become a new wireless services provider.

The states argued in court that getting rid of smaller players would reduce the incentive for all three major companies to implement price cuts and other benefits for consumers.

But Judge Marrero said in his ruling that he didn't envision the companies "would pursue anticompetitive behavior." He also said he believed Sprint would cease to be a viable industry player without the merger and that Dish would fill the gap in competition created by the deal.

As part of the deal, Sprint and T-Mobile promised federal regulators they would sell off some assets to help Dish's wireless service get off the ground. Still, Dish is likely to have a difficult — and costly — road ahead when it comes to creating a wireless network and getting customers to sign on.

Last year, T-Mobile also settled with a number individual attorneys general in other states that had initially opposed the merger and signed onto the lawsuit. In Texas, for example, T-Mobile agreed not to raise prices for consumers in the state for five years after the deal closes, and to build out a 5G network that covered the entire state, including rural areas, in the next six years.

In her statement Sunday, New York Attorney General James noted that she is "gratified" that T-Mobile has also committed to creating jobs in Rochester as part of the deal.

"We are committed to continuing to fight for affordability and access for all of New York's mobile customers," James said.

The merger could be finalized in early April. A new website has been started to promote the combined companies at NewTMobile.com.