With the exit of J Crew, there will be four vacant store fronts at Trenholm Plaza. 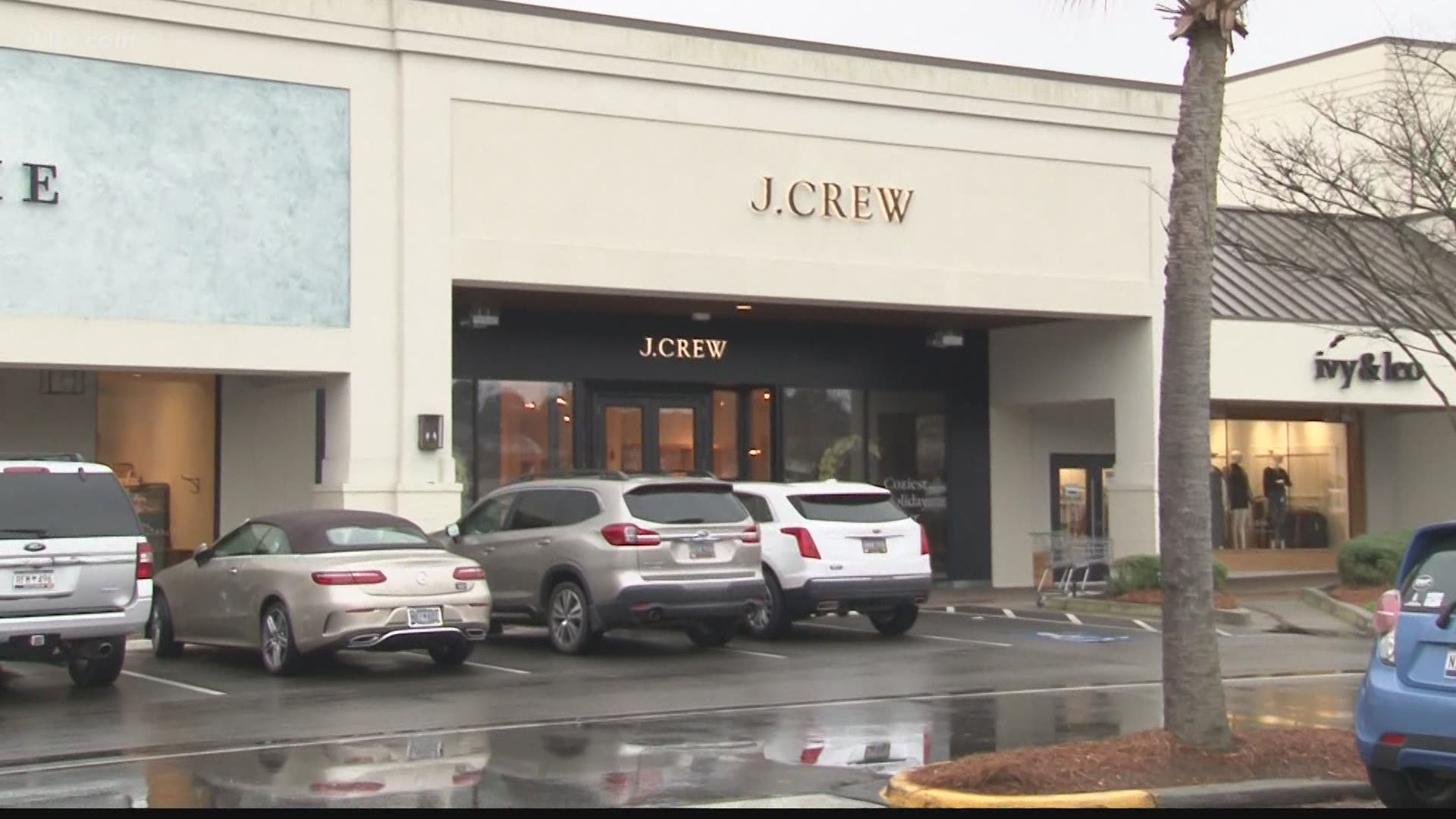 COLUMBIA, S.C. — J Crew will be closing its only Midlands location January 24, according to signs displayed at the Trenholm Plaza store in Forest Acres. The national retailer offering men's, women's and children's clothing filed Chapter 11 earlier this year.

The Trenholm Plaza location opened in 2014, along with Anthropologie in the former Books-A-Million space. J Crew was the first major retailer to file for bankruptcy during the coronavirus pandemic and began closing stores in select locations nationwide in August.

With the exit of J Crew, there will be four vacant store fronts at Trenholm Plaza. Earlier this year, Stein Mart, one of the shopping center's anchors, closed its doors after the company declared bankruptcy. MACK Home moved to 2917 Millwood Ave., and the fourth space is the former Rosso Trattoria Italia restaurant, near the US Post Office at the mall.

Trenholm Plaza did add a business in 2020, Verde, a Charleston-based restaurant specializing in fresh, custom salads and wraps opened in the building closest to Forest Drive.

We did reach out to Edens, the company that owns and leases space at Trenholm Plaza and did not get a response.