Romantix is part of more than 50 stores nationwide but the only one in that's still open. Gov. Reynolds did not declare adult stores as non-essential businesses. 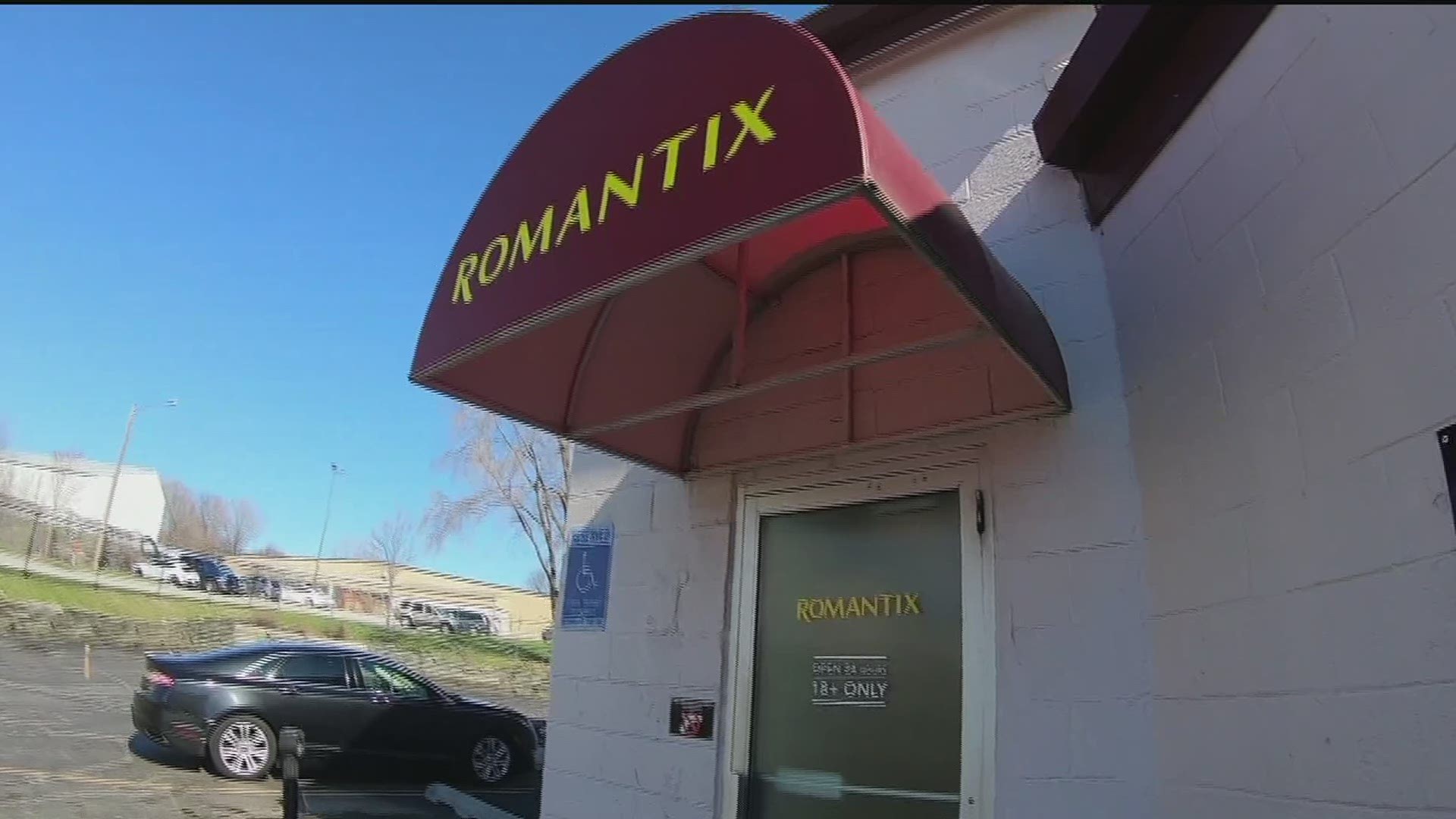 DES MOINES, Iowa — An adult toy store in Des Moines is still open even after Gov. Kim Reynolds public health emergency declaration, according to an investigation from WOI.

Romantix is part of more than 50 stores nationwide but now it's the only one in the country that's still open. The store sells sex toys, lingerie, adult DVDs and even has a 24-hour viewing room.

The store is able to stay open because "adult stores" were not explicitly listed as a non-essential business in the governor's declaration.

The manager of the Des Moines Romantix said the store has shut down viewing rooms as a safety precaution.

A spokesman for the governor's office said he's unsure if the toy store was meant to be included in the closures of non-essential businesses and referred the issue to their legal team.