YOUR HEALTH: Kids are benefitting from earlier autism screenings

A study suggests having your child screened for autism during the first “Well Baby Checkup” at one year. 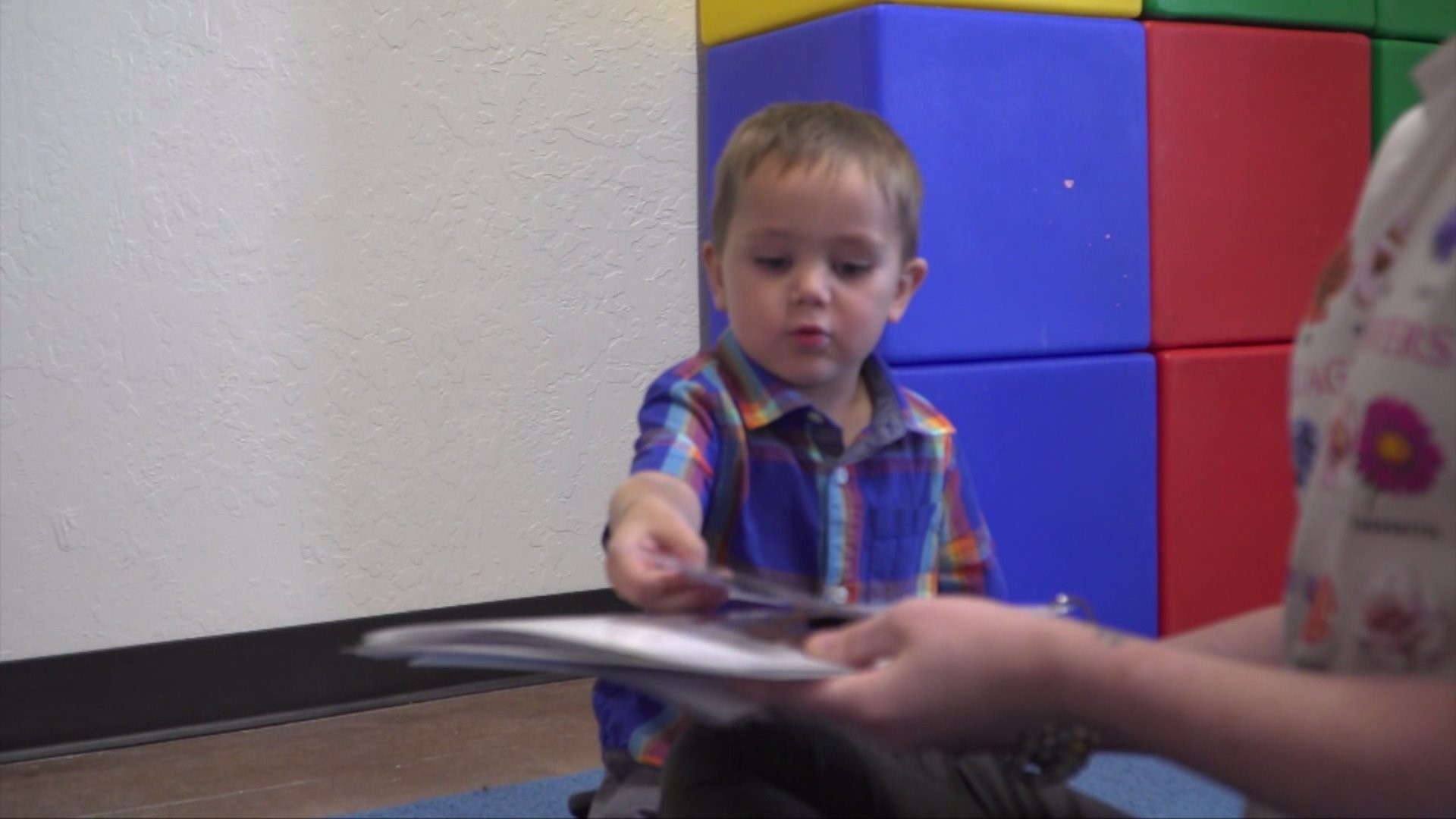 PHOENIX, Arizona – Aiden DeCarlo was diagnosed with autism at 19 months in the early intervention study.

He came to the Southwest Autism Research and Resource Center, or SARRC, for nearly a year.

"Big things that we see are in socialization," explained his father Alex.  "He enjoys playing around with friends. He really enjoys coming to school."

A new study from SARRC may change the paradigm of diagnosis.

The American Academy of Pediatrics suggests kids be first screened for autism at 18 months.

But this study started screening kids at their one year "Well Baby Checkup".  That's six months earlier than recommended.

Before Aiden came to SARRC, there were tantrums because he couldn't communicate.  In fact, his mom says he was communicating at a five-month-old's level.

"He's now at between two and two and a half," said Amber Snowden.

"In nine months, he's gained a year and a half."

109 pediatricians used a standardized questionnaire in "Well Baby Checkups" at 12, 18, and 24 months.

Diagnosis age plummeted from 55 months to an average of 22.

"What we want to do is not wait until we see absolutely clear impairments, we want to act on those early warning signs and get parents to seek an evaluation sooner so they can get into treatment sooner," said Smith.

Families were referred to SARRC if screenings showed delays.

Aiden was getting help more than two years before he might have been diagnosed outside the study.

"We took all of that lost time that happens as a result of the standard procedure of screening and diagnosing and gave that back to the family that they could better spend on intervention and helping their child move forward," said Smith

And it's made Aiden's mother more hopeful

"To see him in the not even a year that he's already here at SARRC, how much he's progressed is just completely amazing.

The Autism Research Center is working to expand the use of its standardized questionnaire and wants to train more pediatricians so families don't have to wait so long for diagnosis and intervention.

The autism study ended in June but the early screenings and diagnoses will continue thanks to continued state funding.