“Just cut in, cut back out, and my knee went in,” recalled Randall Haeflinger. 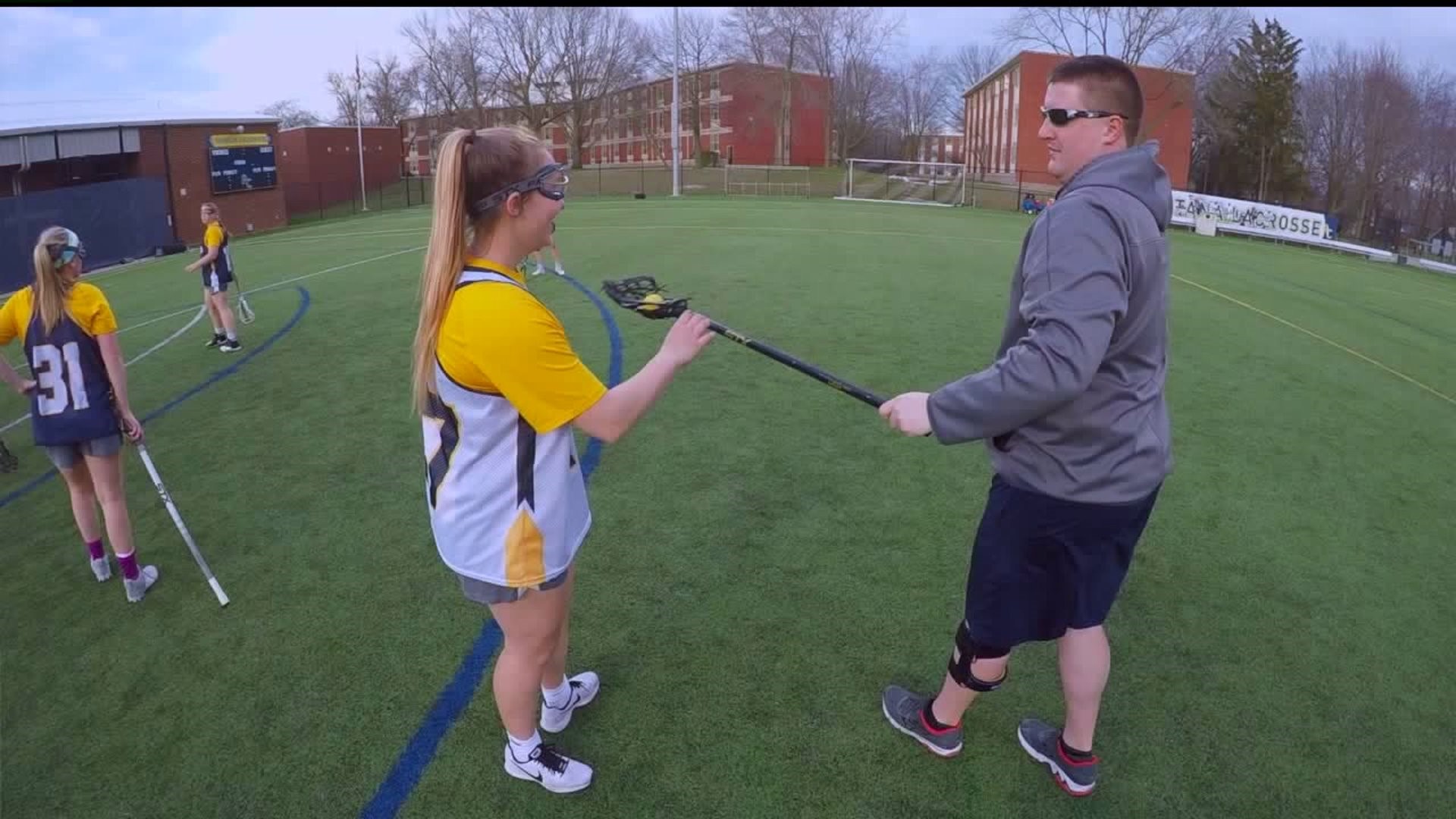 ROCK ISLAND - A lacrosse coach at Augustana College is back on his feet these days.  That's after a knee injury put him on the sidelines.

"I was playing in practice," recalled Randall Haeflinger, 33, who serves as assistant coach for the women's lacrosse team.  "Just cut in, cut back out and my knee went in."

"Instead of doing something like a replacement, you're actually having viable cartilage put back into your knee," Dr. Hussain said.

Since the procedure uses donor tissue, Randall was on a transplant list for about six months.

"The cartilage is a very important structure," Dr. Hussain continued.  "But unfortunately, it is one of those structures that does not have a good potential to regenerate on its own after injury."

Getting Randall back on the field took about two months. Three months after surgery, he's closer to normal activities.

"Having that confidence slowly start to build up as it progresses down the line means that when July gets here, and I get cleared for full activity, it's going to be that easy," Randall said.

It's very important for Randall to return to this active lifestyle, so it's giving him a goal to reach.

"Seeing him actually being able to perform and able to kind of show techniques and be out there on the field is something that's very rewarding," Dr. Hussain said.

Since Randall has been with Augie lacrosse from the very beginning, he's not about to stop.

"The opportunity to not only teach them the game and see them improve as individuals, but also off the field as well," he concluded.

It's all getting Randall Haeflinger back in step with the sport he loves. 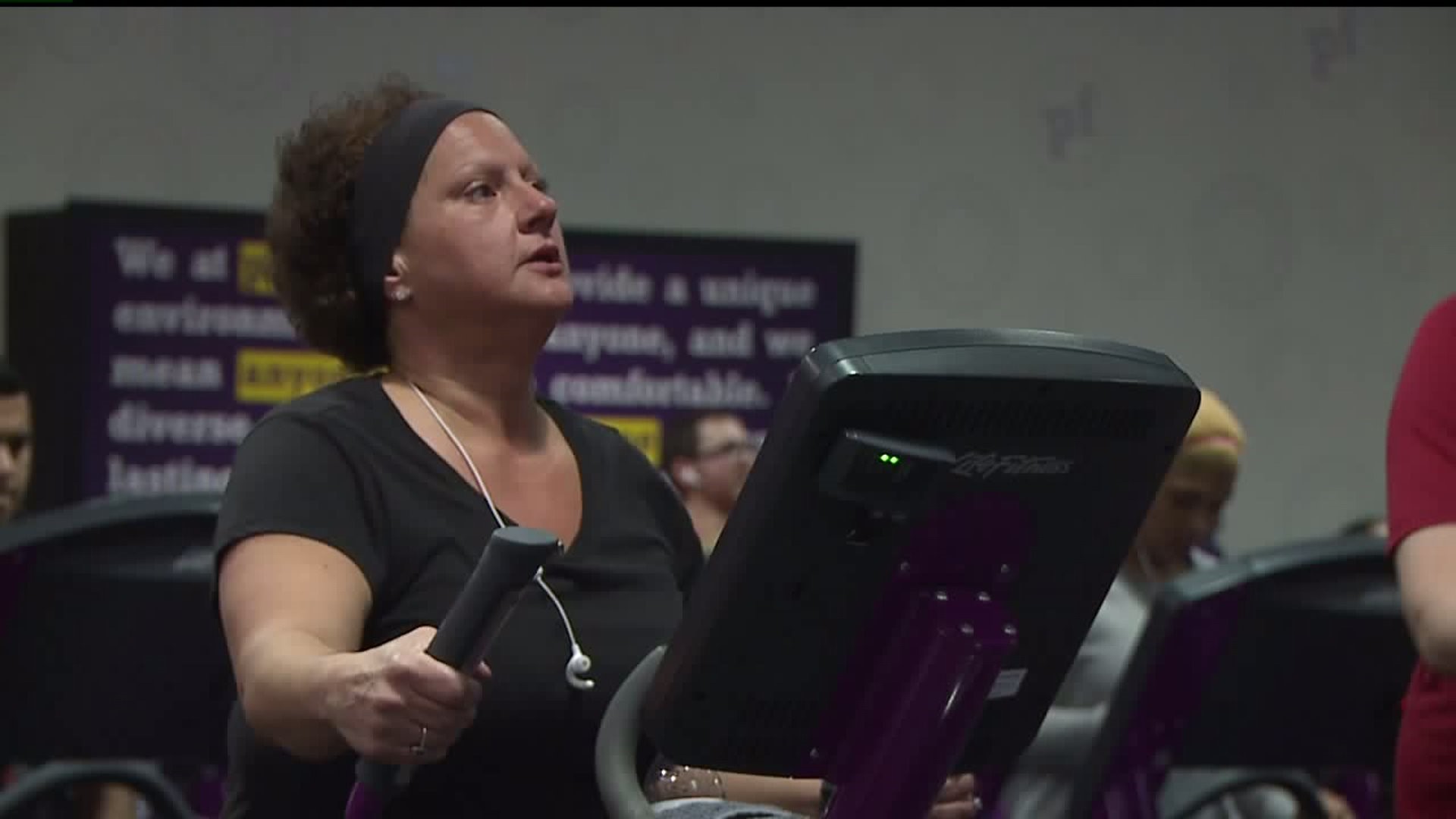