A dirt bike accident left one racer with a tear in his leg, which took months to recover from. 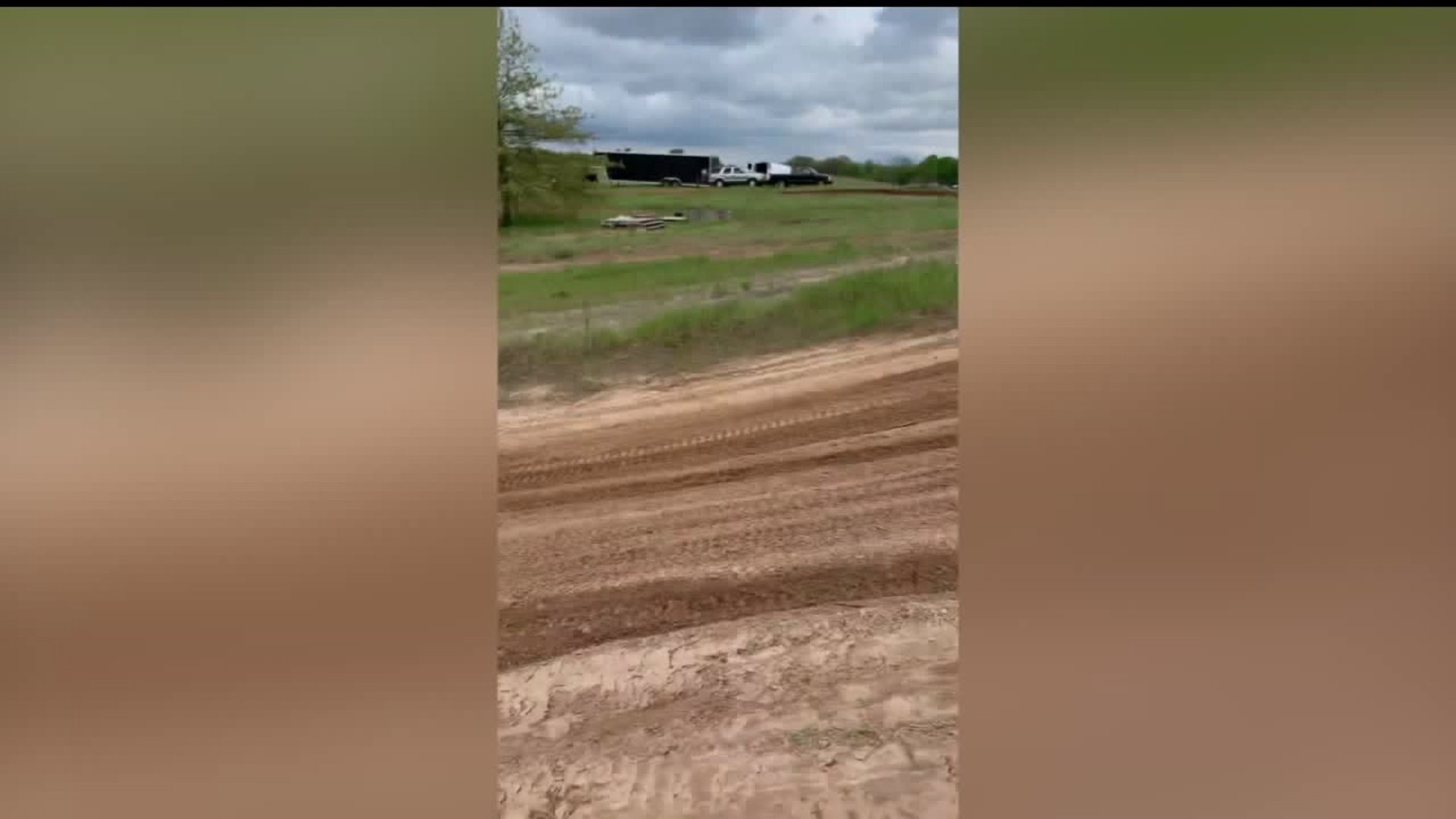 COLONA, Illinois – Tanner Whipple started dirt biking when he was four. Now, at 18 years-old he says he’s seen it all.

“I was just born into a racing family,” Tanner says. “My dad raced when he was a kid.”

Recently, he won gold at a world bike competition in Portugal, which he calls the “Olympics of dirt bikes”.  But that win was almost impossible after a wrong turn a couple years ago.

“I just planted my foot and my foot stayed there, and my knee kept going and I tore my ACL,” Tanner explains. “It was probably the worst pain of my life for sure; you could hear it pop.”

He lived with the pain and finished out the race season. But the tear sent him and his father, Ron Whipple, who needed a different fix, to ORA.

“Me and Tanner decided to have surgery the same day,” Ron says.

“I got a new ACL and he got a new knee ad Dr. Stewart did them both,” says Tanner.

“I’ve never done a father and son team for surgery on the same day,” says Dr. Mark Stewart, an orthopedic surgeon at ORA. “It was highly unusual.”

“When these tear they tear and they act like a rag mop,” Dr. Stewart explains. “They shred and you can’t just stitch them back together, so you have to reconstruct the ACL at that point.”

Dr. Stewart said he used a graft, or a piece of tissue that stretches across the tear and becomes the ACL.

“In Tanner’s case we did a newer technique where we ended up taking part of his quadriceps tendon and using that as the graft,” say Dr. Stewart.

Now, after four months of therapy and two years recovery, the blood supply has grown back in Tanner’s ACL. In a sport like dirt biking Tanner says it could have been worse.

“A lot of people get hurt a lot more than me,” says Tanner. “I’m fortunate for sure.”

Both Tanner and Ron have fully recovered from their surgeries.