A Davenport carpenter was on the brink of losing his thumb, but thanks to some handy-work on the medical side he’s continuing to build. 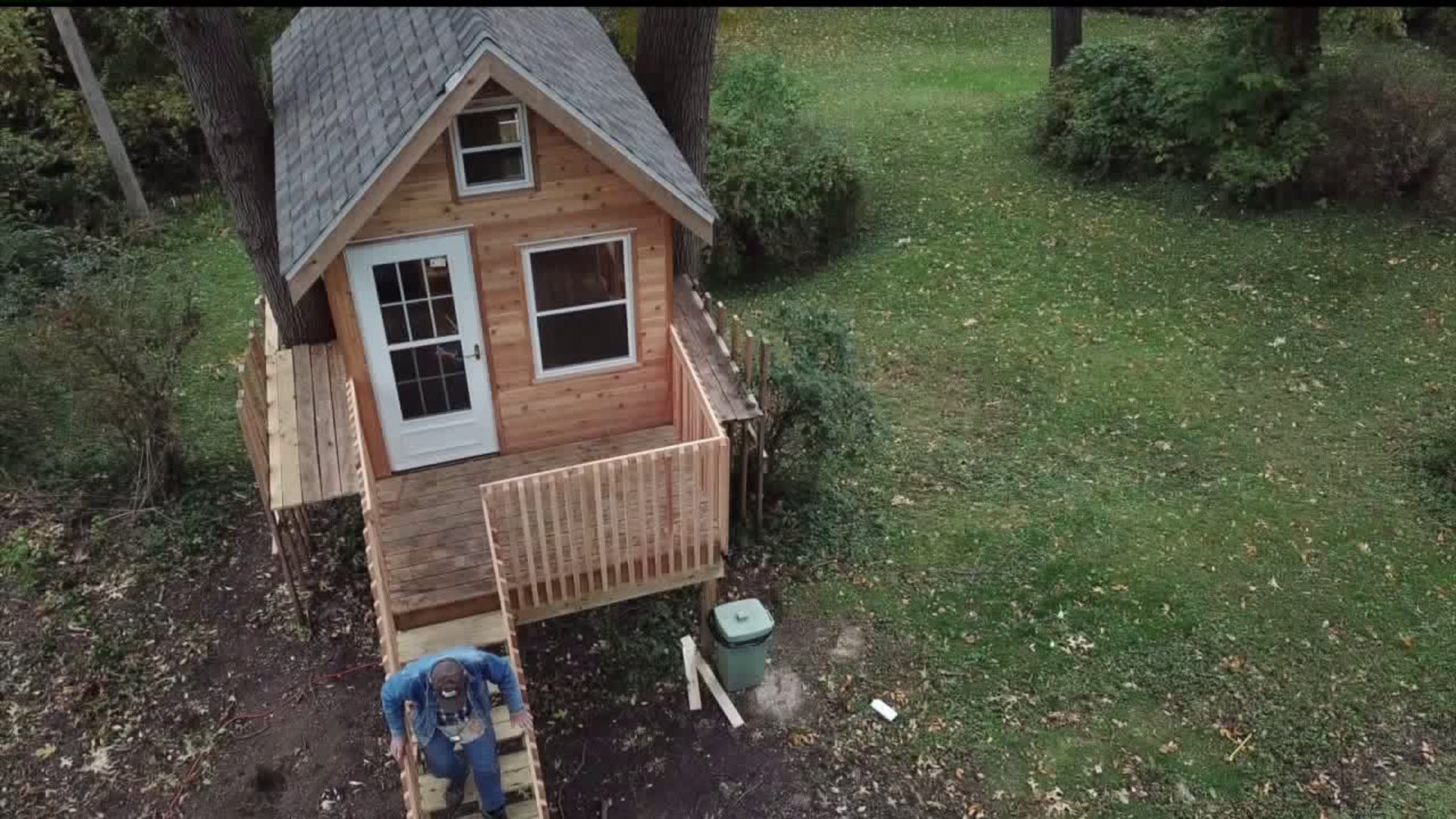 DAVENPORT, Iowa -- A Davenport carpenter was on the brink of losing his thumb, but thanks to some handy-work on the medical side he's continuing to build.

Daniel Hanson was working on some repairs to a deck when he cut his thumb with a power tool.

"I was daydreaming, listening to music, probably not paying attention and cut off about 90% of my thumb," said Hanson.

As he sought emergency medical attention, Dr. Jonathan Winston, an ORA Orthopedic Surgeon got a call from the ER  about the laceration to a patient's thumb with bone exposed.  Being on call, Dr. Winston headed into Genesis East for the surgery.

"It wasn't a routine surgery, it was something where he would never see a thumb like this," said Hanson.

Dr. Winston explained how he put the thumb back together.

Hanson says his thumb looks different these days, but it's all there - minus half a fingernail.

"I look at it now and I still don't know how he put it all together," said Hanson.

Now with all of his digits and a lifetime of construction knowledge, Hanson is working on a great getaway for his grandson - a treehouse.  All the while, teaching his grandson the tricks of the trade and building memories along the way.