With the annual Bix 7 road race just days away, a Quad City doctor is offering tips to push yourself safely on the course. 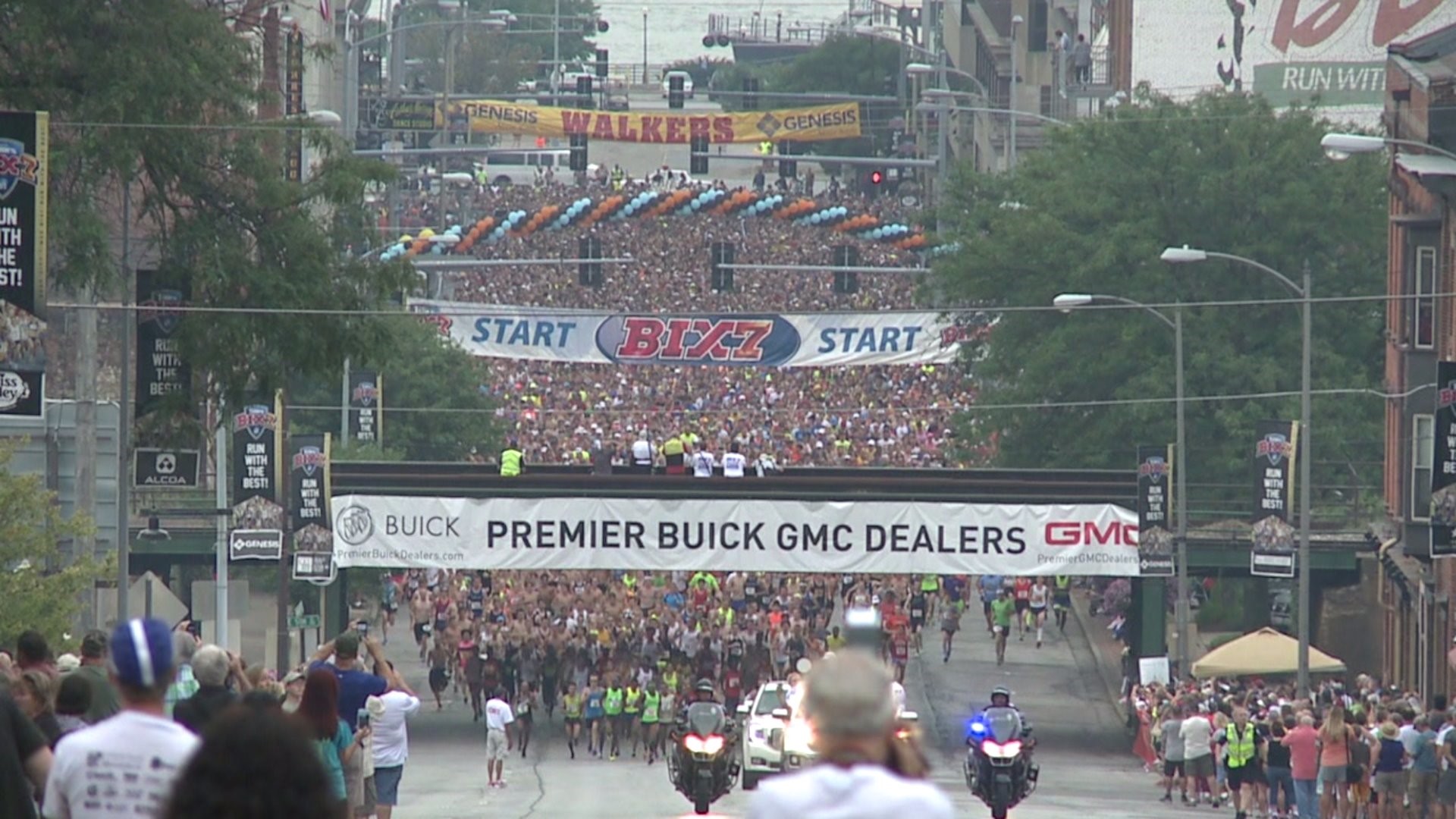 BETTENDORF, Iowa - With the annual Bix 7 road race just days away, a Quad City doctor is offering tips to push yourself safely on the course.

Dr. Beau Shay, a foot and ankle surgeon with ORA Orthopedics, only recently began running thanks to the urging of his wife.

"I've tried to get better about it," said Shay. "I've been running probably really hard the last two or two-and-a-half years, that's when I really got into it."

Shay and his wife, Jen, are now preparing for their third Bix together.

However, he knows it's not easy to jump into running mid-life. While running is great exercise for the whole body, it can also lead to injury.

"The most common ones that you're going to get are stress fractures in the foot and what we call shin splints," said Shay.

Both stress fractures and shin splints are typically caused by too much stress, too quickly.

In order to avoid these ailments, Shay advises stretching both before and after your run. He also says it's important to get into running slowly.

"We're right now a little over a week before the Bix. If you want to run it and you haven't been training, that's great, you can still do it, but don't think you can go out there and run all seven [miles] now," said Shay.

The key, he says, is not worrying about speed, but simply getting active.

Shay also says its normal to be sore when you start running, but if the pain lingers for several days and gets worse when you run again, it's a good idea to see a doctor.