'Marry your best friend, it makes for a happy life': How couples in the Quad Cities met and fell in love

Boy... you all made us swoon! There are some truly beautiful love stories right here in the QC. Here are some of our favorites. 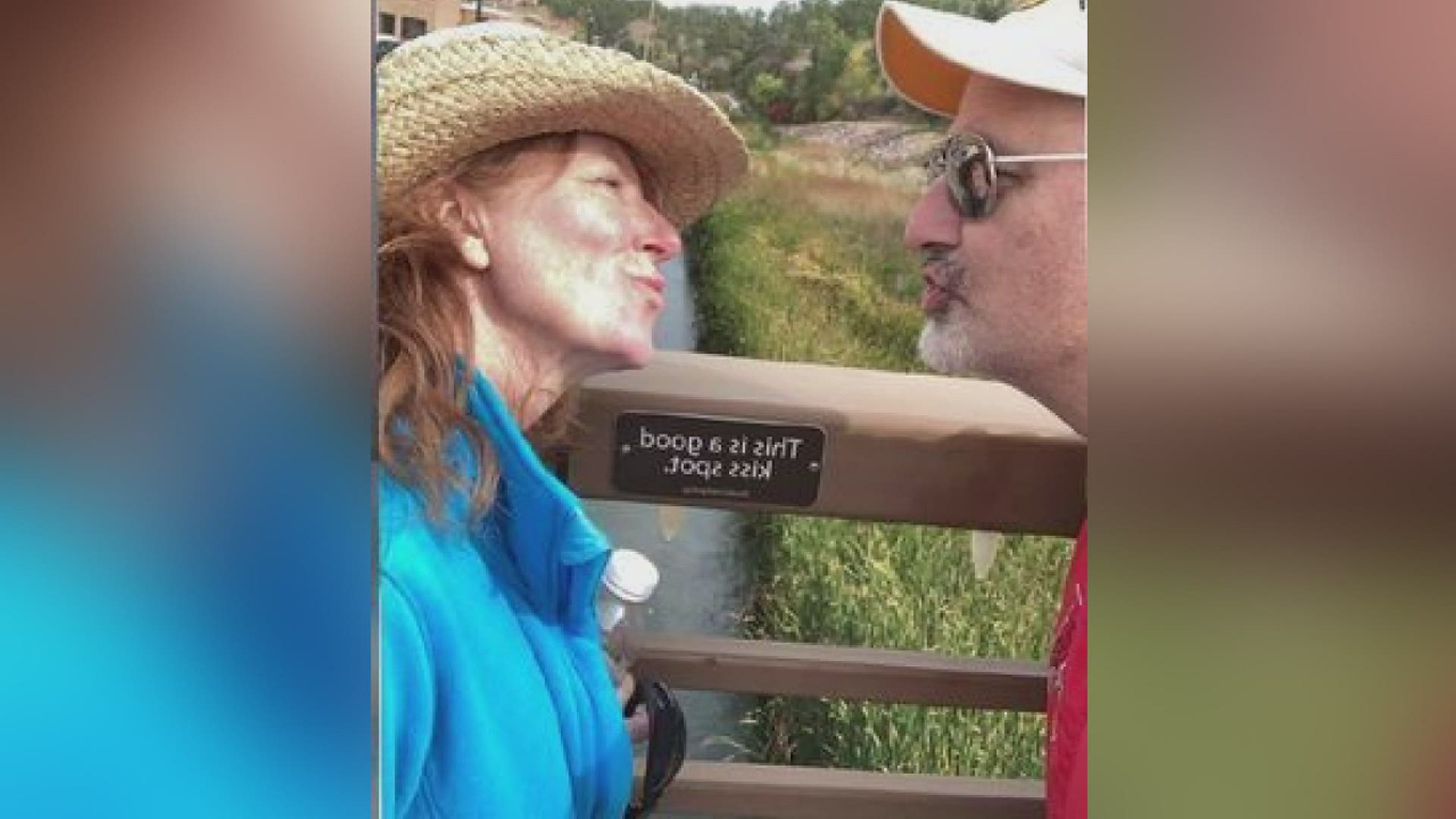 We wanted to know how couples in the area met each other and fell in love and boy, you all made us swoon. Here are some of the cutest stories from our Facebook call-outs:

Sam Nelson: "Met my hubby at a bar in Geneseo while I was doing karaoke. He had to leave that night cause he was over road truck driver. I told him when he came back to call me and just say mama I'm coming home and bring me a dozen roses. He did just that 2 weeks later. We have been together since. I still have the roses in my freezer and it's been almost 20 years."

Coleen and Dana Cox: "First day of 6th grade I couldn't get my locker open so I kicked it. My now wife came over and opened it for me. Marry your best friend, it makes for a happy life."

Sharon Selander: "Went half way across the country for a work conference, and my coworker brought him with to sit with us for dinner as he was there alone. He said hi...and that was pretty much it! Have since moved out here and couldn't be happier together."

Cathy Covemaker: "53 years ago my husband helped me out of a creek after my horse had thrown me off. This was at Hillandale stables in Milan. We've been married 51 years since."

Kim Mulder: "Back in 7th grade I love the show X-Files... well I was in love with Fox Mulder (David Duchovny). So I told my best friends way back in 7th grade that I was going to marry someone with the last name Mulder so I could essentially marry Fox Mulder. So jump to 2005 I'm at South Park Mall and I see a cute guy working at Sbarro Pizza and I think hmmmm I'll ask for his number why not. So I go up ask for his number and I'm lucky because he says yes! He writes his number on a piece of paper with the name Fox and I'm thinking wow it be crazy if his last name was Mulder. Well turns out his last name WAS Mulder and Foxx ended up being his nickname since his last name was Mulder. Been together since 2005 and married since 2012."

In case you missed it... read the rest of the submissions here: