Fourth of July weekend in the Quad Cities area yielded about a dozen injuries. 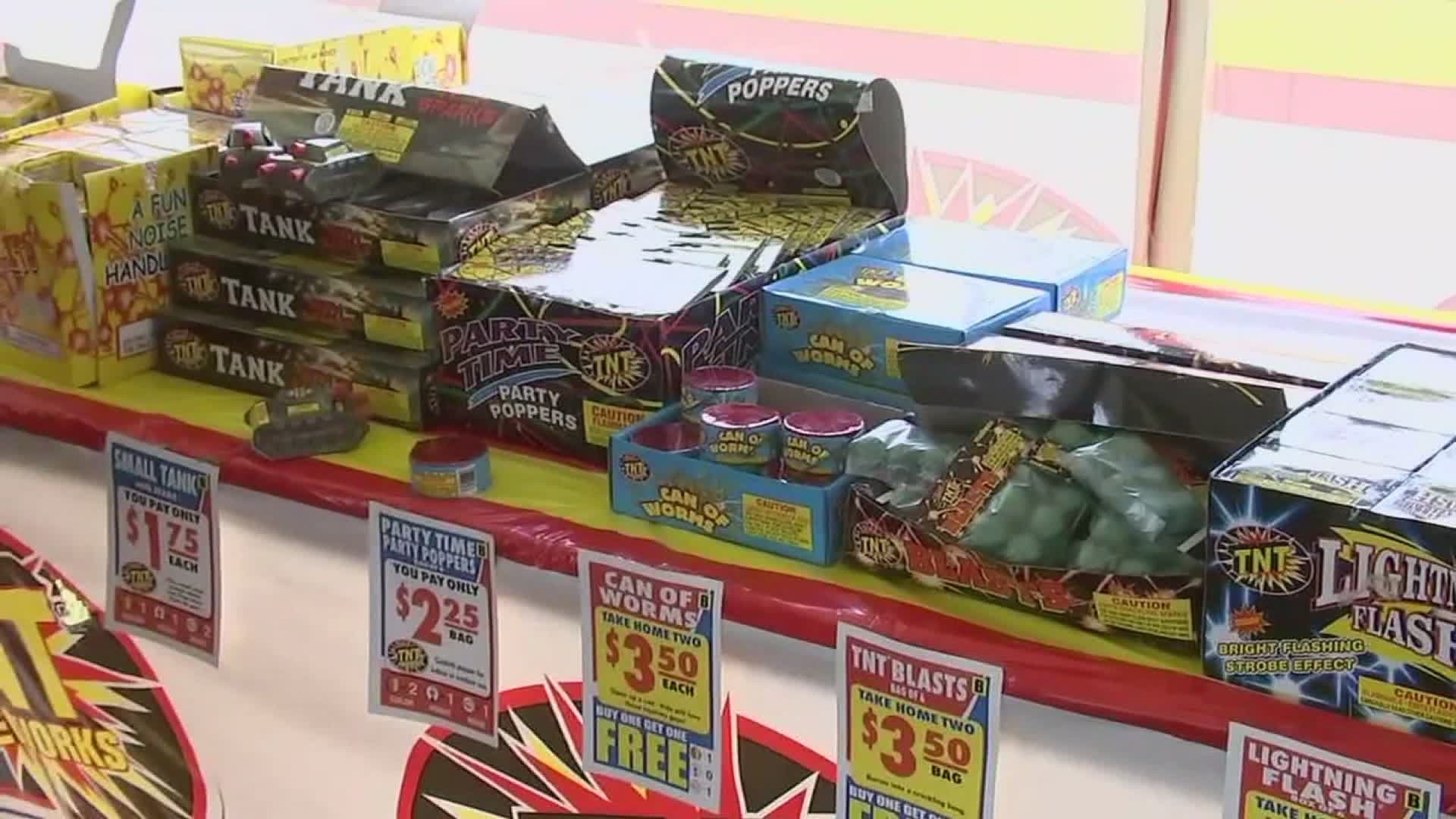 Fourth of July weekend in the Quad Cities area yielded about a dozen injuries, according to local hospitals.

Genesis and UnityPoint Health reported a combined 13 injuries where the patients were treated and released; six from Genesis and seven from Unity Point.

According to Genesis spokesperson, that number was "much better" than last year, having treated 12 patients in 2020.  Typically, the hospital treats three or four cases in the same time frame.

"We'd like to think that the return of the traditional fireworks shows made a difference," he said.

In 2020, many community-planned fireworks shows were cancelled due to the COVID-19 pandemic. Cities like Davenport, Rock Island, Bettendorf, and East Moline cancelled their Fourth of July plans.

Ashe Simpson with UnityPoint Health said none of the injuries were severe enough to require a hospital stay.