CORALVILLE LAKE, Iowa — Many workers in the skilled trades say that their union retirement plan is one of the most attractive perks of the job. They say i... 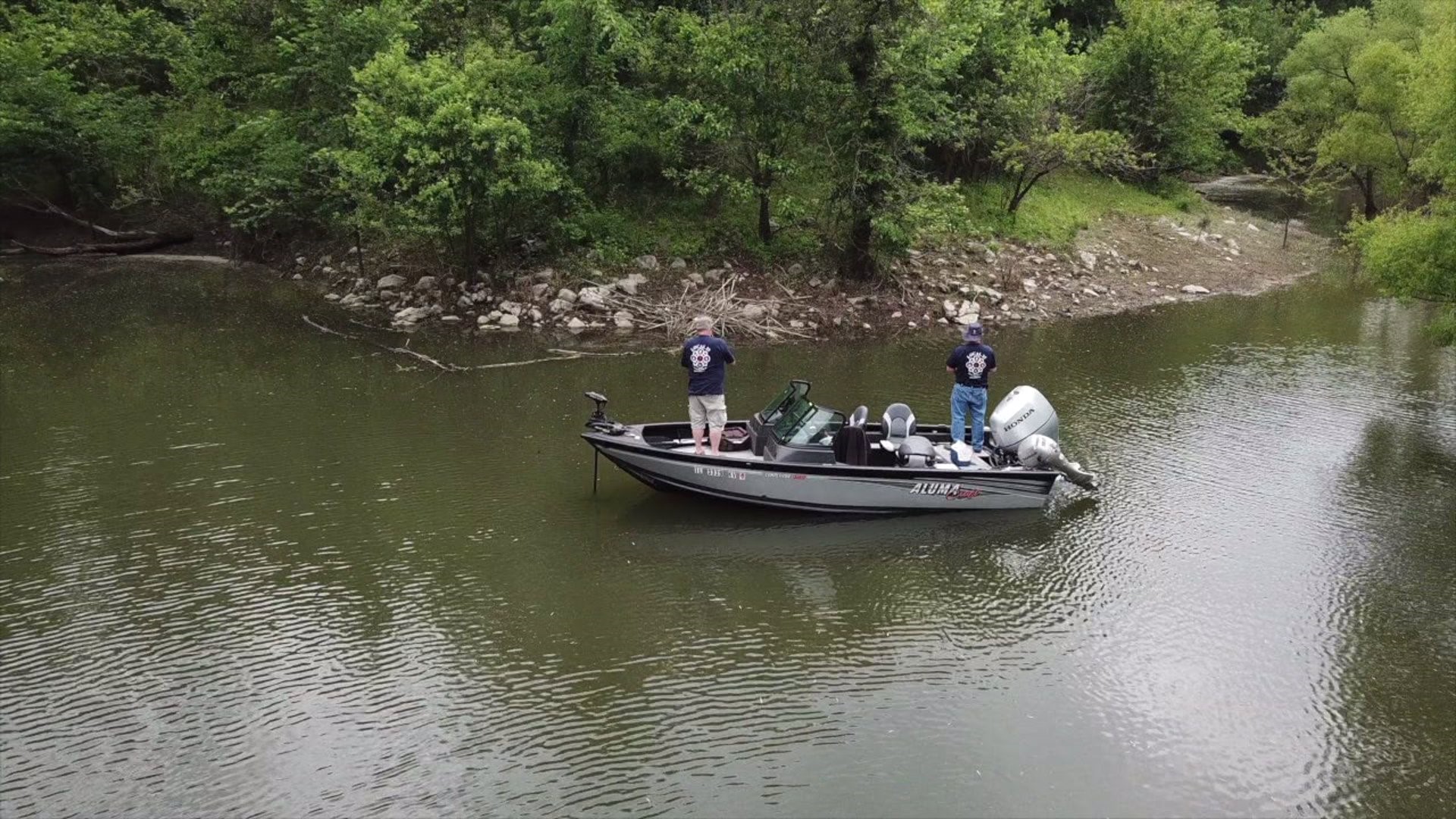 CORALVILLE LAKE, Iowa -- Many workers in the skilled trades say that their union retirement plan is one of the most attractive perks of the job. They say it provides financial security later in life and gives retirees the opportunity to pursue other dreams and hobbies.

Coralville Lake is a favorite fishing spot for retired plumber Mark Runge.  "My title now is 'retired and loving it,'" he said with a laugh. "I put 35 years in," Runge said.

He could be seen fishing with his friend and Local 25 Union brother, Greg Sly, who is a retired pipefitter. He put in 34 years, working for local contractors in the Quad Cities.

There's a friendly rivalry between the two over which trade produces better fishermen.

"No contest? Let's tell him how we did in Canada," Runge shot back with a grin.

But their love of the outdoors and years of friendship both on and off the job bonds them as brothers, even in their retirement. In their later years, their union pension and investments help pay for Runge's 18 and a half foot alumacraft and other life necessities.

"This trade has been awesome to me," said Runge. "And the end game, what we're living and doing right now, should sell it all by itself," he said.

"You know those young guys coming along, they see us old guys, doing this," said Sly as he cast out his hook. "You know, it's not all bad," he said.