Skilled to Work: Hands-on learning at the Millwright training center

Skilled workers in the Millwright union are used to being asked what exactly they do. 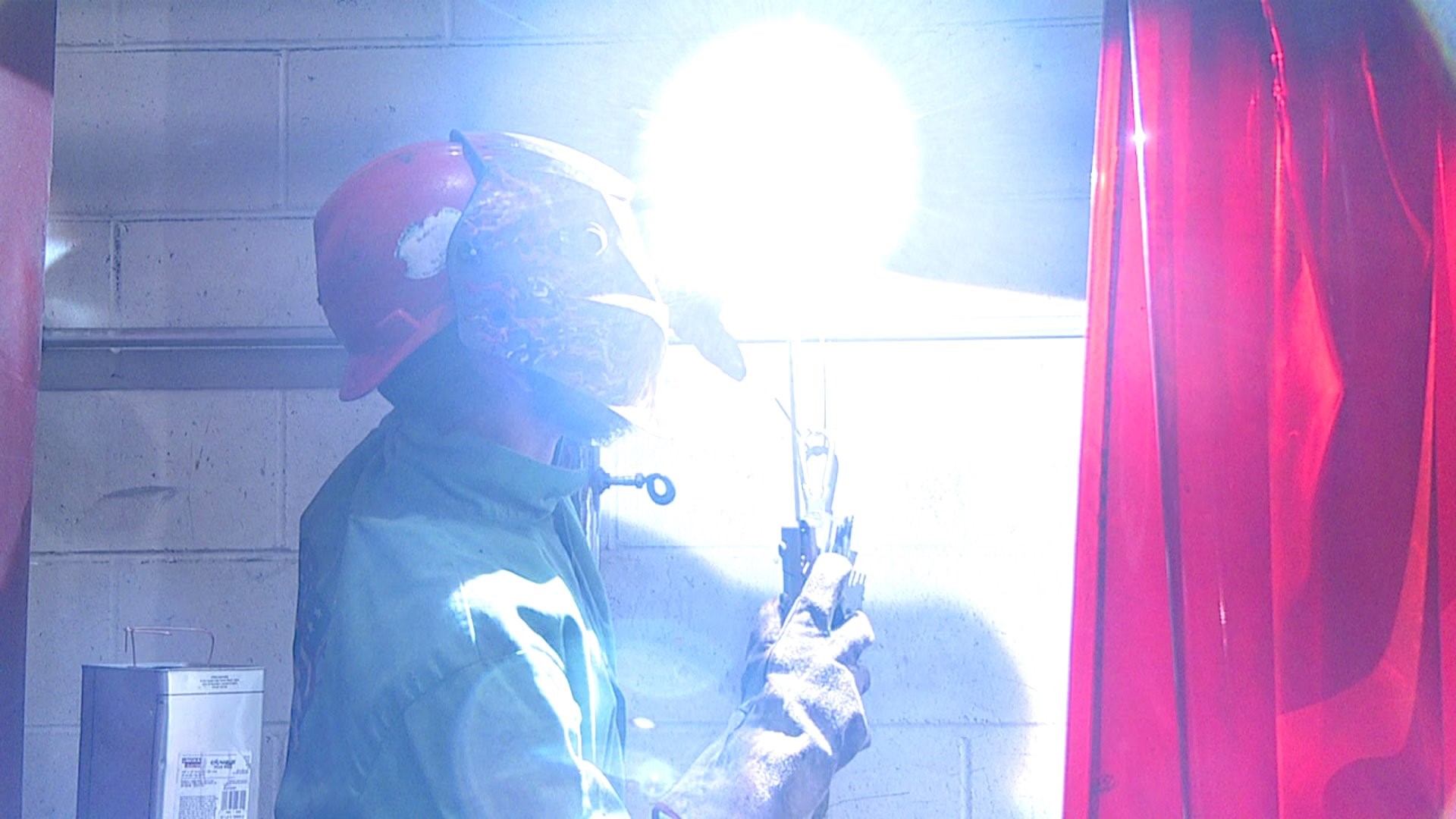 BETTENDORF, Iowa -- Skilled workers in the Millwright union are used to being asked what exactly they do.

The answer is: a lot of different things to keep industry moving and even though there's a chalkboard at the Millwright training center, it's far from a typical classroom.

Instructor Jerame Stevens could be seen one morning overseeing two apprentices doing a maintenance check on a screw conveyor.

"We can tell them exactly what needs to be done, if it needs replaced, the condition that it's in and estimated time of survival," Stevens said.

He's not offended if you have to ask him what exactly a Millwright does.

"We get the question all the time," Stevens said. "The best thing I can say is, we are the doctors of industry. If it rotates, we can make it rotate better. If it's broken, we can fix it."

Notably, such a system would typically be found in an assembly plant like John Deere. A couple of journeyman Millwrights came into the training center to demonstrate a precise laser tracker that can measure distance to within a thousandth of an inch.

Precision is critical with such heavy moving parts, like car or tractor components, involved.

Apprentices can also get their welding credentials at the training center, one more tool in the Millwright's tool belt, alongside math and trouble shooting skills.

"You have to be able to go through there and systematically decide what's wrong and what's not," Stevens said. "But we also need somebody who's not afraid to get dirty."