“I’m at the point now where it’s like, let’s get the tooling, and let’s start manufacturing these,” says Hayley. 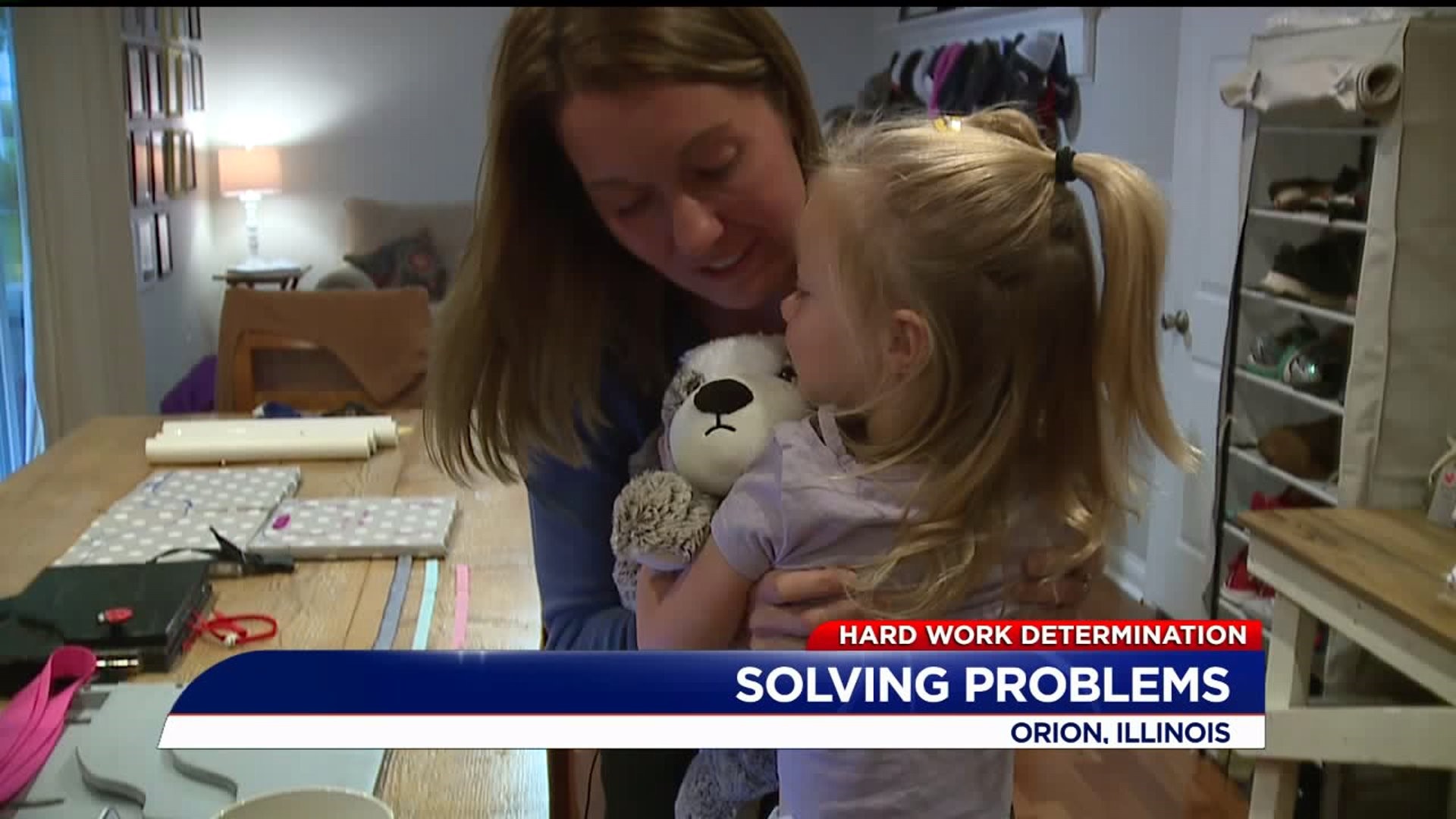 ORION, Illinois-- Every Monday in November is highlighting a local inventor and what it takes to turn an idea into an actual product.

On Monday, November 4, 2019, we introduce you to a first time inventor, a Quad City mom who couldn't get her kids to sit still at the dinner table, that is, until her product, Chugs.

There's not much that can keep two-year-old Elin Voorhees in one place. Watching trains on her iPad can do it, and she stays still in one certain chair, a Chugs chair.

But this wasn't always the case, especially at mealtime.

"Elin would start screaming, and it would get really annoying," says Tate Voorhees.

And her mom, Hayley, lived it longer.

"I have four (kids). And for twelve years, I've been dealing with little kids not staying seated either at home or at restaurants too," says Hayley.

After doing some research, Hayley couldn't find a product she liked already on the market. So she decided to make her own.

"The product I've been working on is Chugs, which is short for chair hugs," says Hayley.

Chugs started with stray materials from the garage. Hayley would make a product then send it to parents she knows as a test. The families would use it, then they would send back their suggestions. Hayley would make tweaks, getting closer and closer with each design. And now a year later, she's set with a prototype she's proud of.

"You just pop those arms open, she would sit right here, and I would push her up to the table so she can't get out," says Hayley.

She's ready to take Chugs to the next level.

"I'm at the point now where it's like, let's get the tooling, and let's start manufacturing these," says Hayley.

"I've got a product I like and people would like, and so it's just a matter of let's go!"

Hayley found a manufacturer for Chugs in Cedar Rapids, Iowa. She says once they're made, she will do her marketing small scale on social media and sell them online. 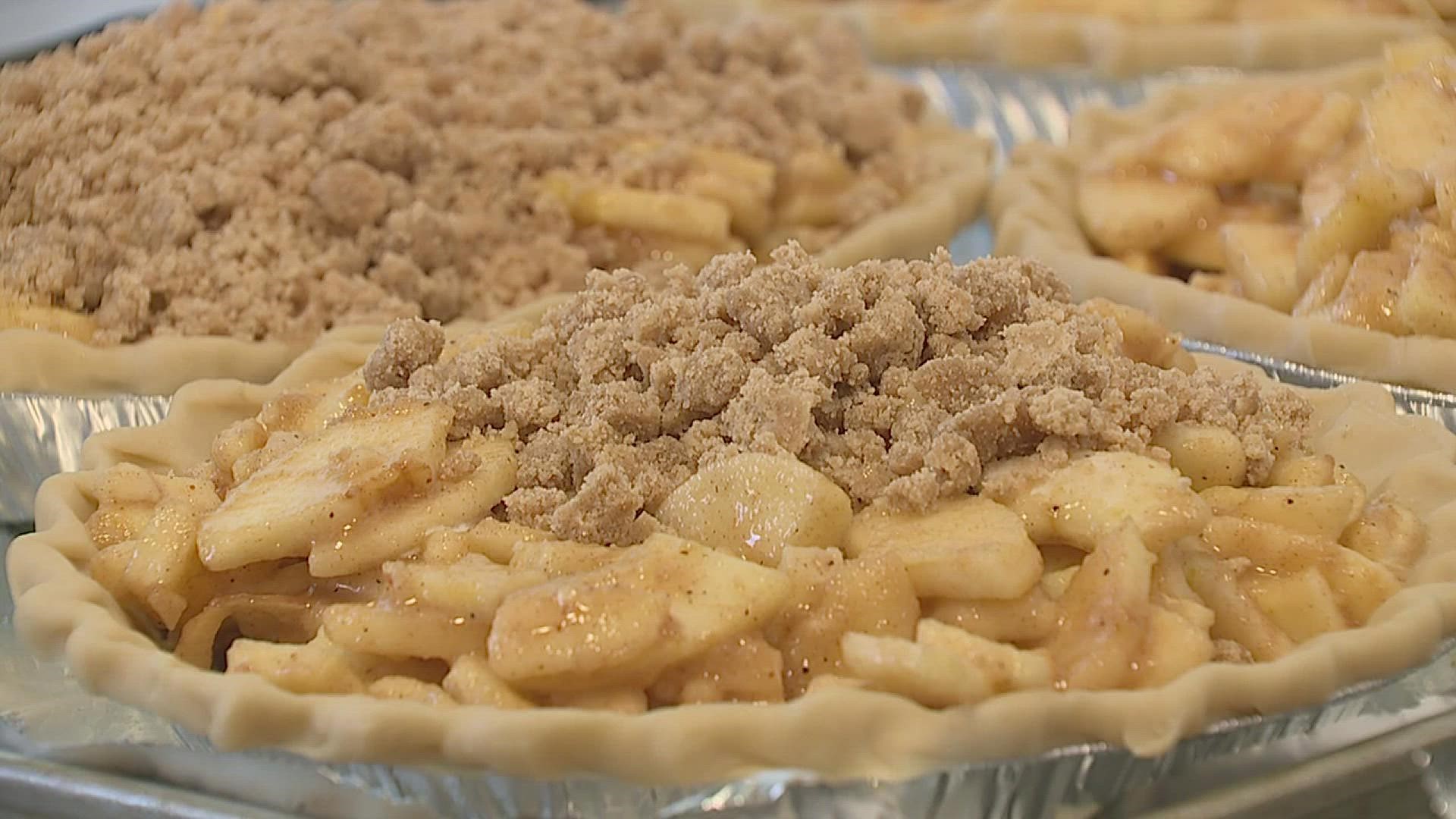