Have you seen a trash ‘picker-upper’ along Locust in Davenport? Here’s why he’s doing it

George Bleich has been picking up trash along Locust Street for exercise that past 20 years, and you’ll never guess his age. 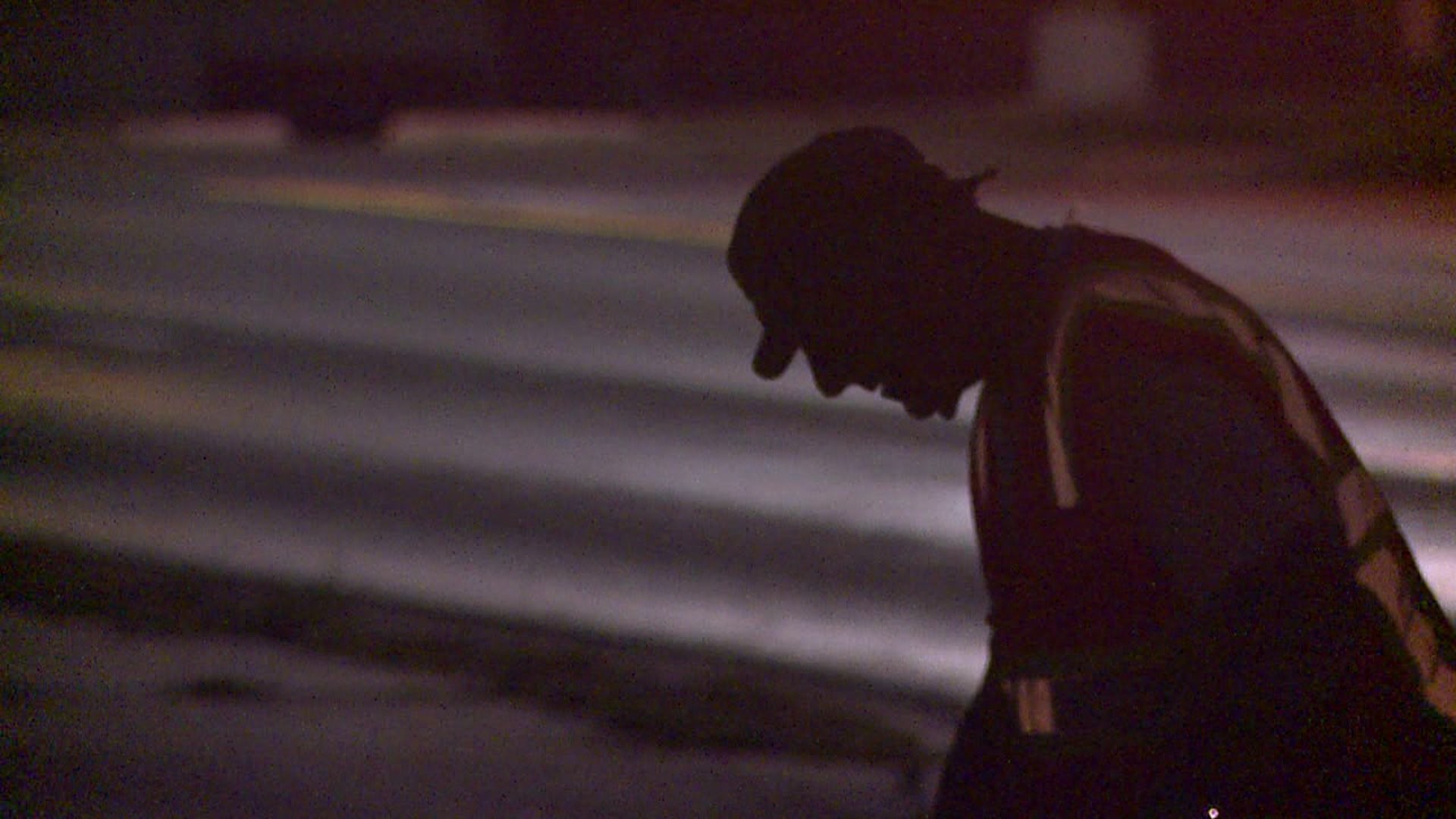 DAVENPORT, Iowa – There’s a guy dressed in an orange safety vest walking up and down Locust Street in Davenport, but you’ll only see him if you’re up before the sun.

George Bleich wakes up around 4AM most mornings and prepares for a trash picking trek – which he does most mornings.

His staple outfit is his bucket hat, one sanitary white glove, an orange vest, and his “picker-upper”.

“The vest was given to me by a passerby,” explains George.  “He thought I needed to protect myself from the dark.”

George has acquired his apparel throughout the years.  He used to go out with no vest and pick up trash with his bare hands.  But with the help of people who lookout for him, he’s dressed for his safety.

His route down Locust is 5 miles and at 80 years old, loading up four bags of trash every time has taken a toll on him.

“He used to be a runner and he’d run out and he’d notice trash on the street, especially Locust Street,” says Cindy Bleich, George’s wife.

When he started the route 20 years ago, it would take George a couple hours to complete, but as he gets older it’s taking him around three to four hours.

And throughout those 20 years, he’s been noticed by neighbors.

“I always pass him on my way to the gym and usually on my way back he is still outside,” says one runner along Locust.

Although George keeps the community clean, he’s also doing something for himself.

“People my age like to sit on the couch and watch TV all day, but I like to be out and about – active,” comments George.

George is done with his route around 8AM and 9AM when everyone else around him is starting their days.

Previously, he was a principal for close to 20 years at Jackson Elementary in Davenport.  He and his wife are now active volunteers around the community, and he’s president of his bridge club.