A brother and sister from Bettendorf, Iowa know how it feels to be given new life. 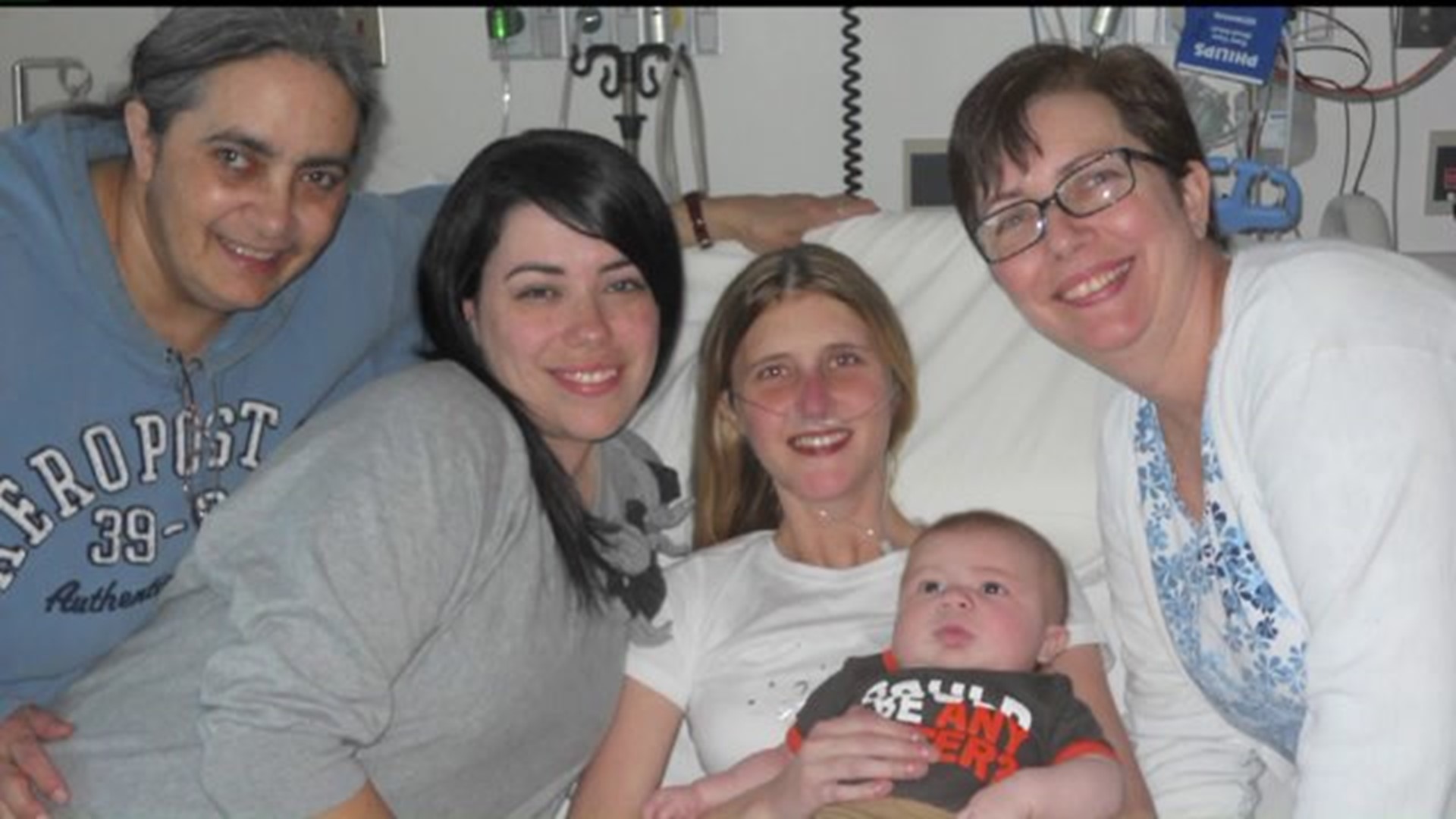 A brother and sister from Bettendorf, Iowa know how it feels to be given new life.

Lance and Andrea Schroeder were born with cystic fibrosis, a life-threatening disorder that damages the lungs and can make something as simple as breathing a difficult task. After more than 30 years living with the disorder, both Lance and Andrea's conditions began to worsen.

It became harder for them to breathe; Lance was forced to quit his job.

"It was hard to see her suffer and I was helpless," Lance added.

Lance and his sister, only in their thirties, lived with the illness everyday.

In 2011, new life was delivered to Andrea, as she received a double-lung transplant. A few years later in 2014, Lance underwent the same procedure.

On Wednesday, April 22, Lance, Andrea and several other organ transplant recipients celebrated new life at the University of Iowa Hospitals and Clinics in Iowa City. Dozens of medical staff and families of recipients crowded inside the hospital to talk about how lives have been changed through organ donations.

Each organ recipient delivered a brief testimony of how their lives were impacted from the donation. There were moments when people would laugh, but there were stories that made people cry.

Lance told the audience in attendance about his four-year-old son who was relieved that his dad received new lungs.

"He told me, 'Dad, can you play with me now that you have new lungs,'"Lance said, and the crowd burst into laughter.

At the end of the ceremony, the organ transplant recipients went outside and planted trees in the green space just north of Boyd Tower. The hospital staff said the newly planted trees signify new life, just like the new life that was given to the recipients.

In 2015, the University of Iowa Hospitals and Clinics completed its 5,000th organ transplant.