MORRISON, Illinois An Atalissa, Iowa, man is designing his future by working on some big construction projects. That’s after learning job skills at the Mo... 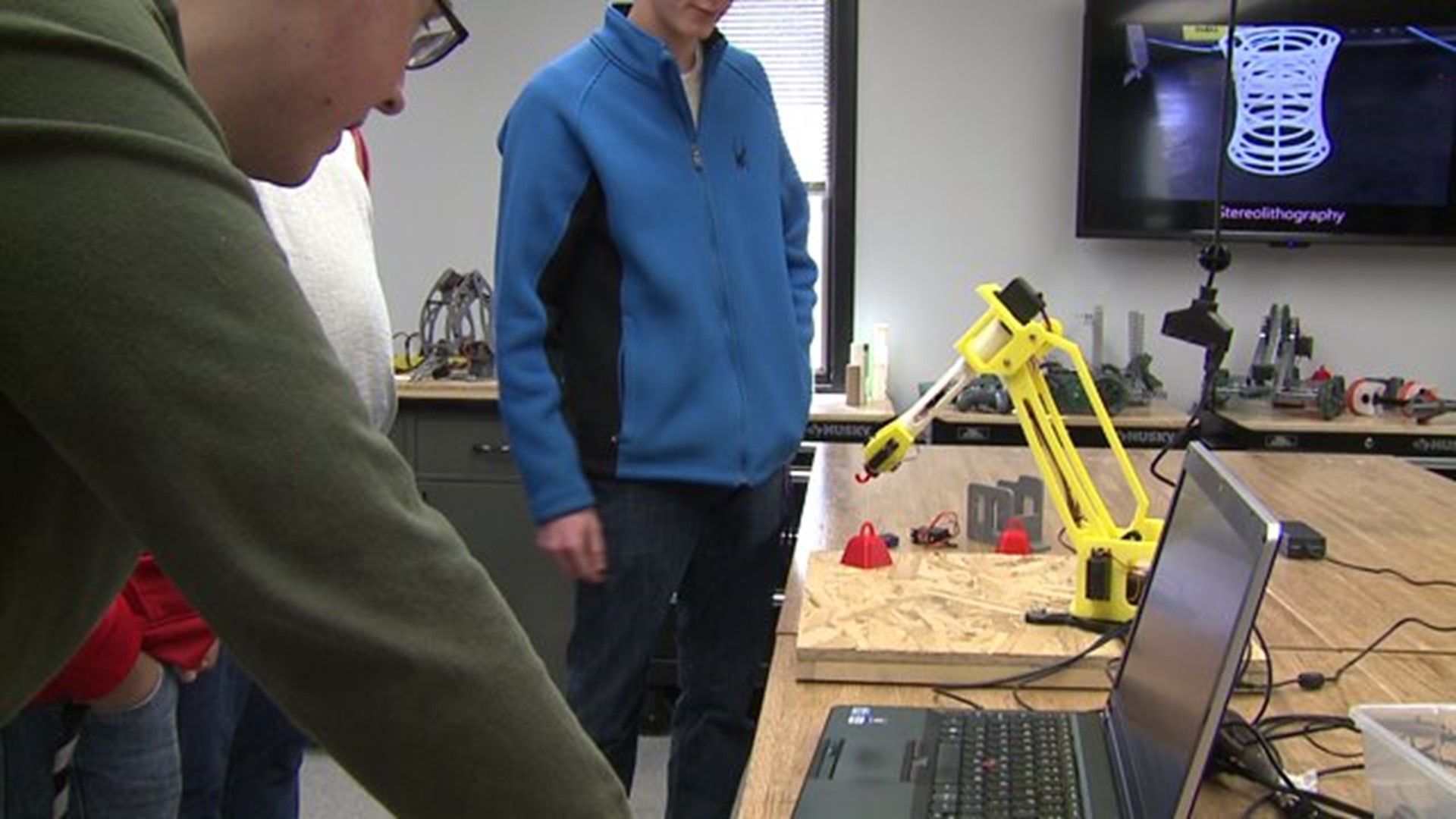 An Atalissa, Iowa, man is designing his future by working on some big construction projects.

That's after learning job skills at the Morrison Institute of Technology in Morrison, Illinois.

Those big ideas come alive at Ryan and Associates in Davenport.

That's where Kyle Campbell solves problems for a living.

Morrison Tech's two-year program focuses on fields that lead straight to a job.

"I was uncertain on what I wanted to do," said Eric Fisher, now 29.

But Fisher found a direction at the school.

He took classes and labs that mixed academics with valuable job skills.

"I use everything that I've learned here in the workplace," he added.

The program offers a direct path from classroom to career.

But when they graduate, a job is nearly a sure thing.

Kyle Campbell is living proof of that.

Starting at Ryan and Associates right out of Morrison Tech eight years ago, he's now helping to fill more jobs with fellow grads.

"There's a lot of contractors that are looking to fill CAD positions," he said.

That's meaningful for a campus that began nearly a half-century ago.

Still, it keeps up with the times by using the latest technology with students.

"It's nice to see them be successful," said Scott.  "See them transform from a high school student to being a leader out there in the field."

Morrison Tech will expand its reach in Fall 2016.

It's going to offer classes to five regional high schools on STEM-related topics.

Kyle Campbell finds the hands-on work with a personal touch to be rewarding.

"It's nice being able to go to a local hospital, or something that we worked on, and know that I drew all the pipe in that," he concluded.

At Morrison Tech, they're designing satisfying jobs with a bright future.