“Wasn’t it like Y2K, right? Is that what it was?” says Rock Island Senior Jada Veasey. 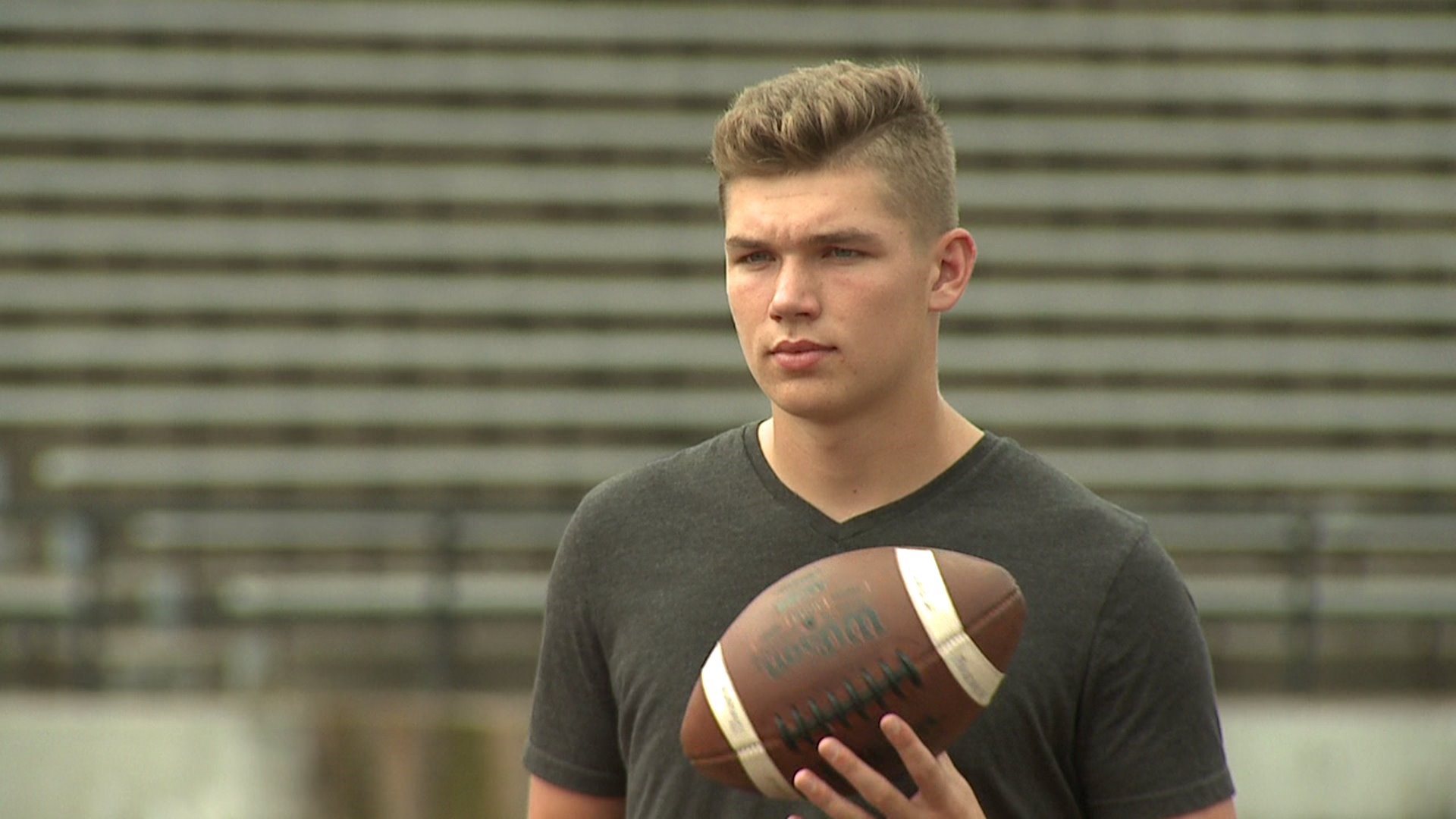 ROCK ISLAND-- Think back to the year 2000. Some remember it well.

"People thought everything was going to come crashing down. I remember just how nervous everybody way," remembers Rock Island English and Journalism teacher Sarah Miers.

Others don't remember at all.

"Wasn't it like Y2K, right? Is that what it was?" says Rock Island Senior Jada Veasey.

For some life was just beginning.

Meet Ben Ellis, born one month after the turn of the century, and Jada Veasey born two months before.

Both are seniors at Rock Island High, both are part of the first batch of high school graduates born around the year 2000.

Jada is a musician.

"I do band and marching band and pit orchestra," says Jada.

Both have big plans for the future.

"I have ambitious plans, I guess. I want to major in nursing in college. I definitely want to serve on a school board or city council," says Jada.

"Growing up I always liked helping people out, so teaching would definitely fall into that category. I plan on attending a four year university hopefully playing football. And I plan on going down the education path and tagging coaching on with that," says Ben.

The two Y2K babies have different plans, but they also have similar fears looking forward.

"The world is getting worse, and it scares me," says Jada.

"Kind of like Jada said, the whole race thing. All the riots breaking out, that's a little nerve wracking," says Ben.

Both are determined to take it all in, and keep on going towards the next century.

Full interview of what Rock Island teachers remember about the turn of the century: 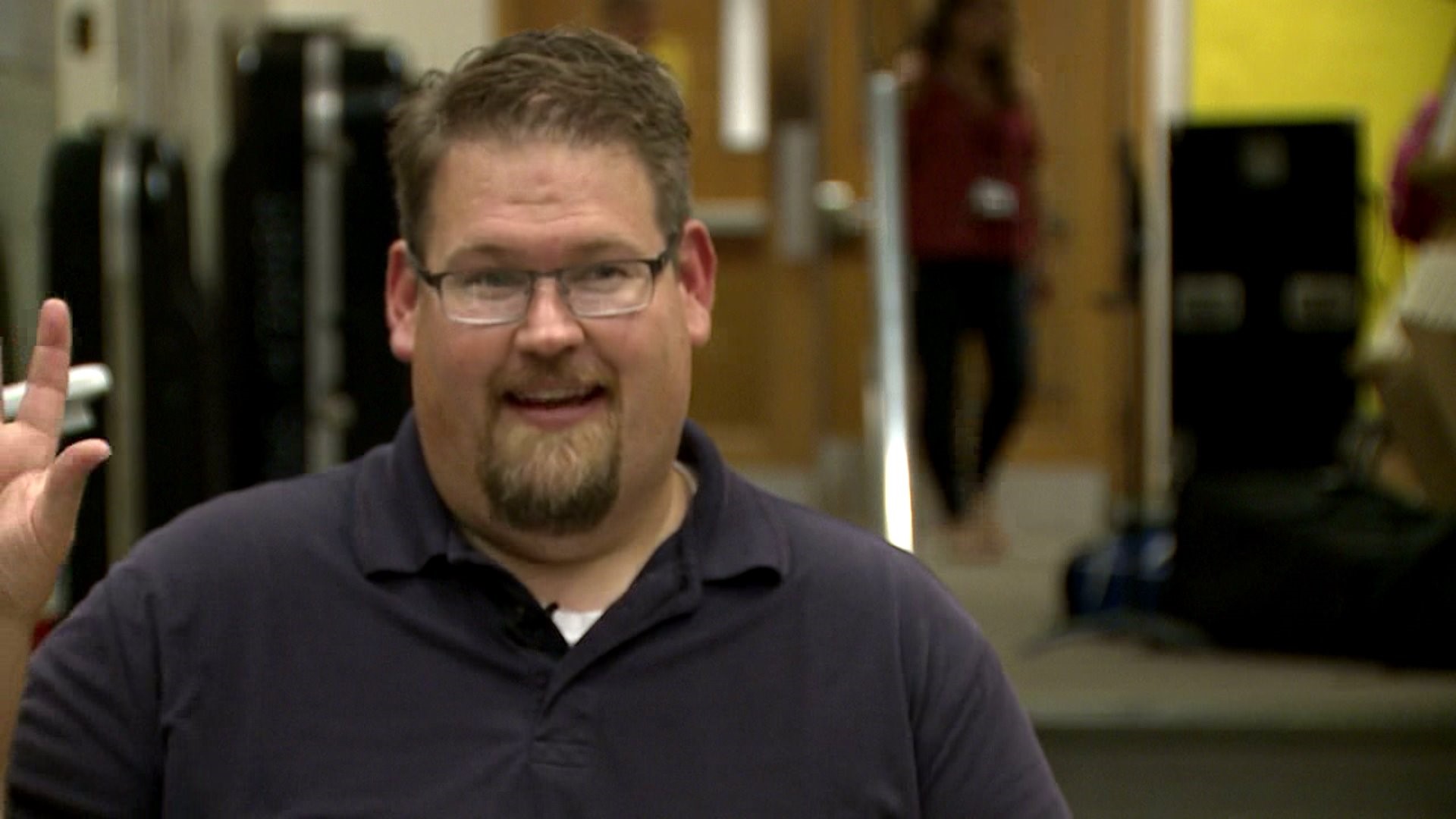 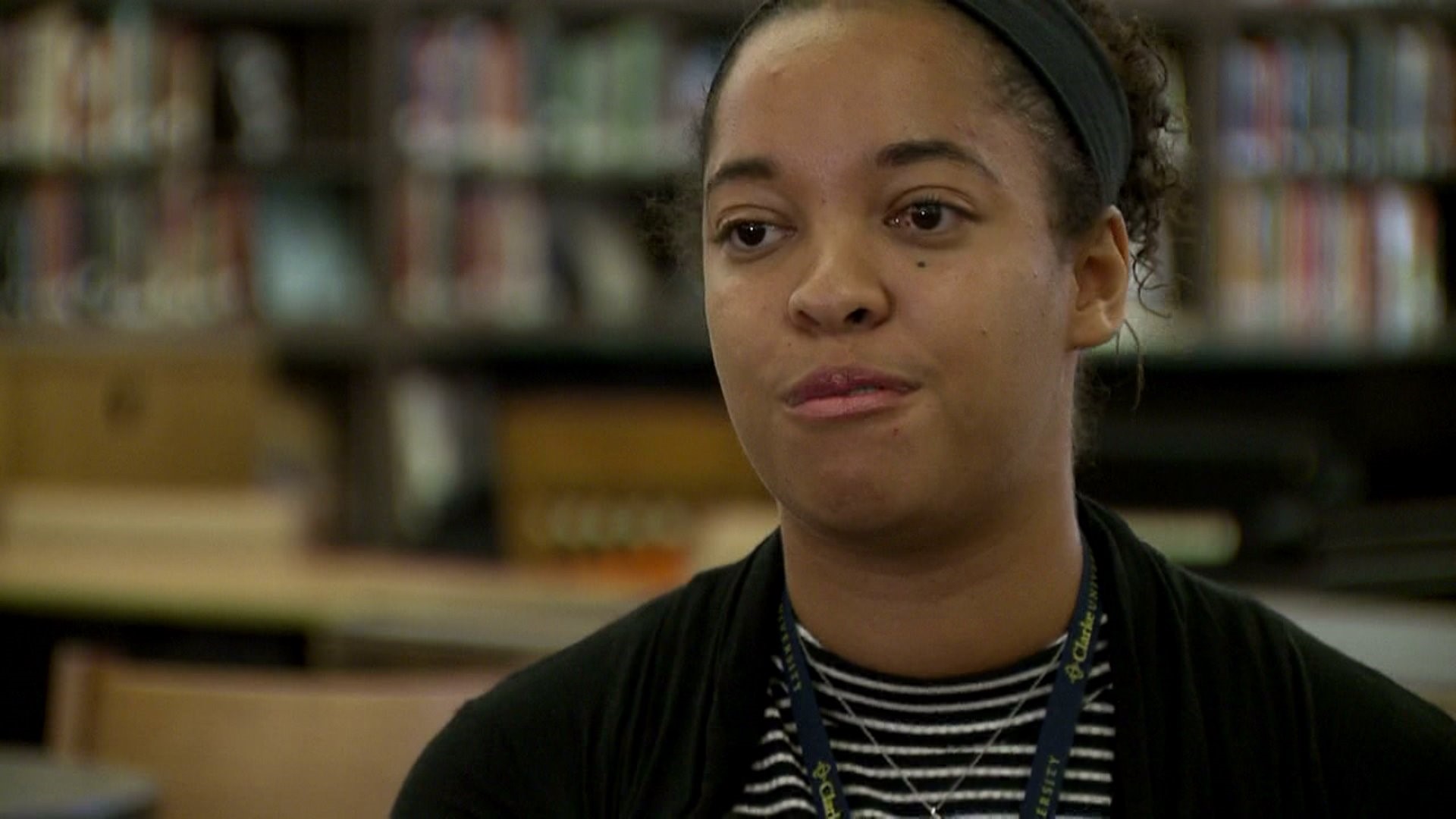 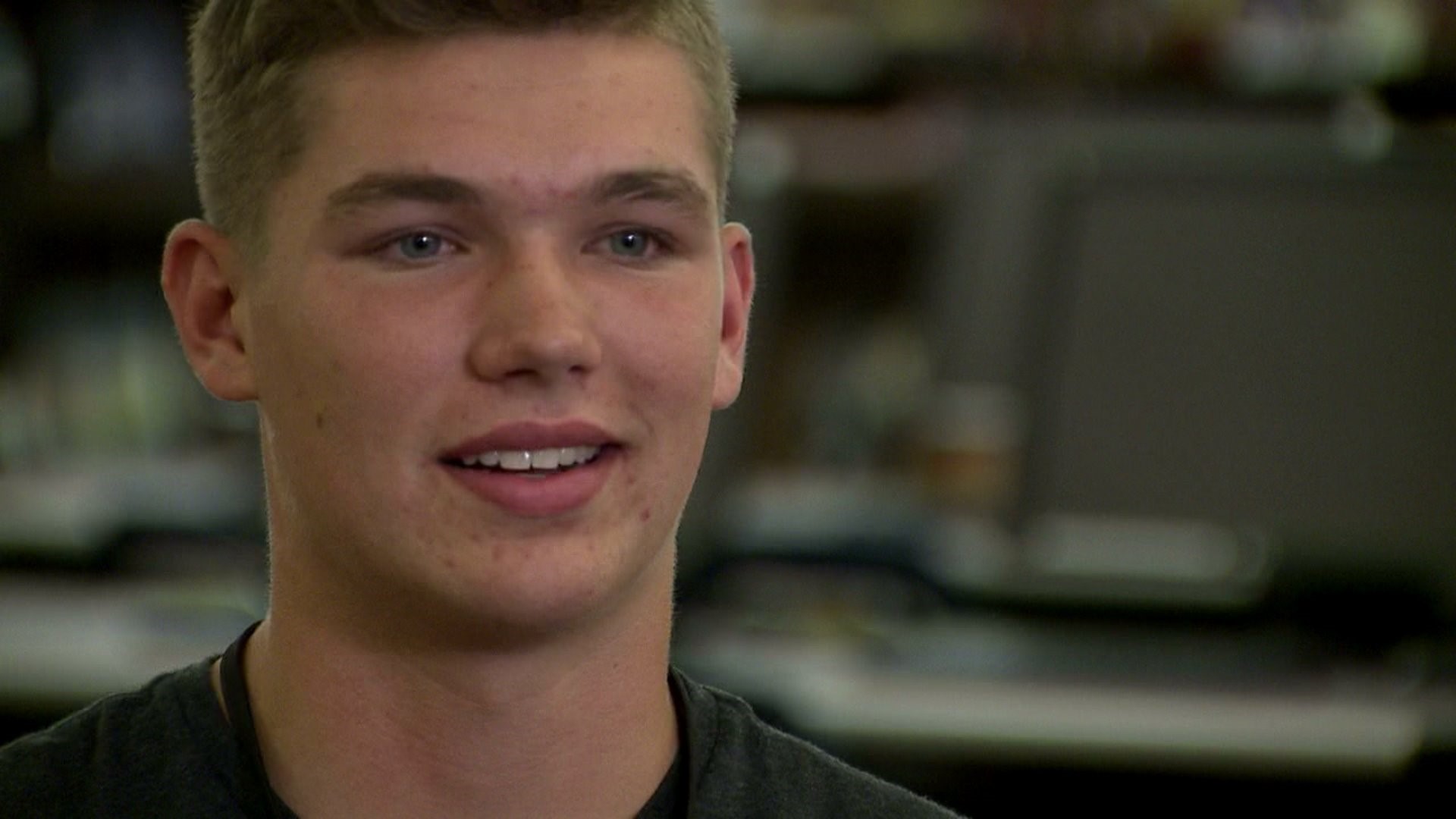