Is this heaven? No – it’s Iowa! The 2017 Season of the Quad Cities River Bandits begins on Thursday, April 6th at Modern Woodmen Park in Davenport, ... 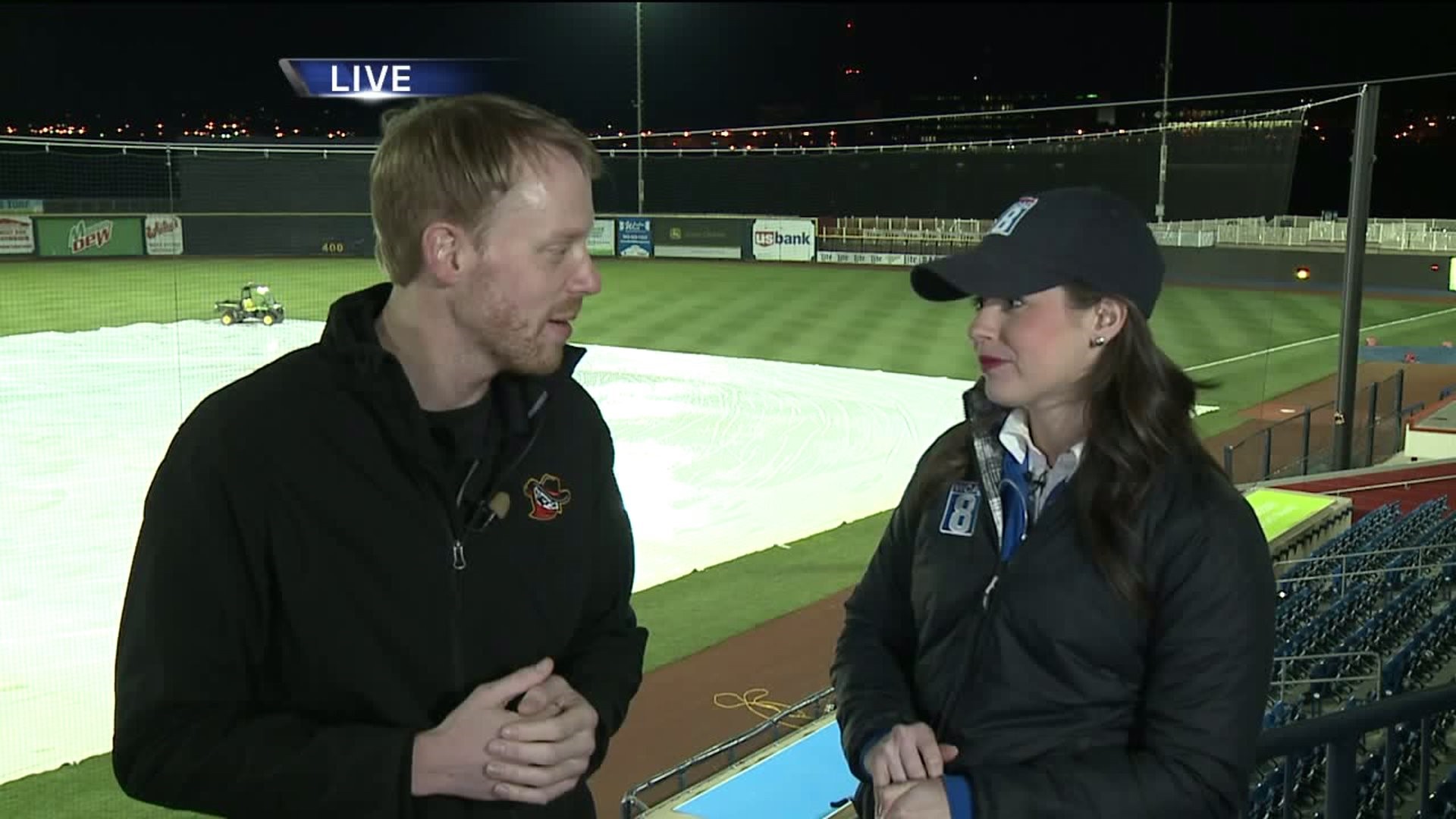 The 2017 Season of the Quad Cities River Bandits begins on Thursday, April 6th at Modern Woodmen Park in Davenport, Iowa. The first pitch against the Wisconsin Timber Rattlers is at 6:35pm with fireworks and a pyrotechnics show to celebrate the beginning of the year.

Chesser said they made a lot of improvements to the ballpark during the off-season. There's now netting protecting spectators in the general admission seats and the bleachers. The team has also expanded its store and box office. There is a big project coming up in May as well. Click on the video above to learn more about that and how it will benefit a local business.

As we all know, a major part of any baseball game is the food. WQAD News 8 interviewed the River Bandits' Chef Reyna to hear about what kind of food is prepared for the players and the new menu items fans can expect this season (and it's not just cinnamon rolls!): 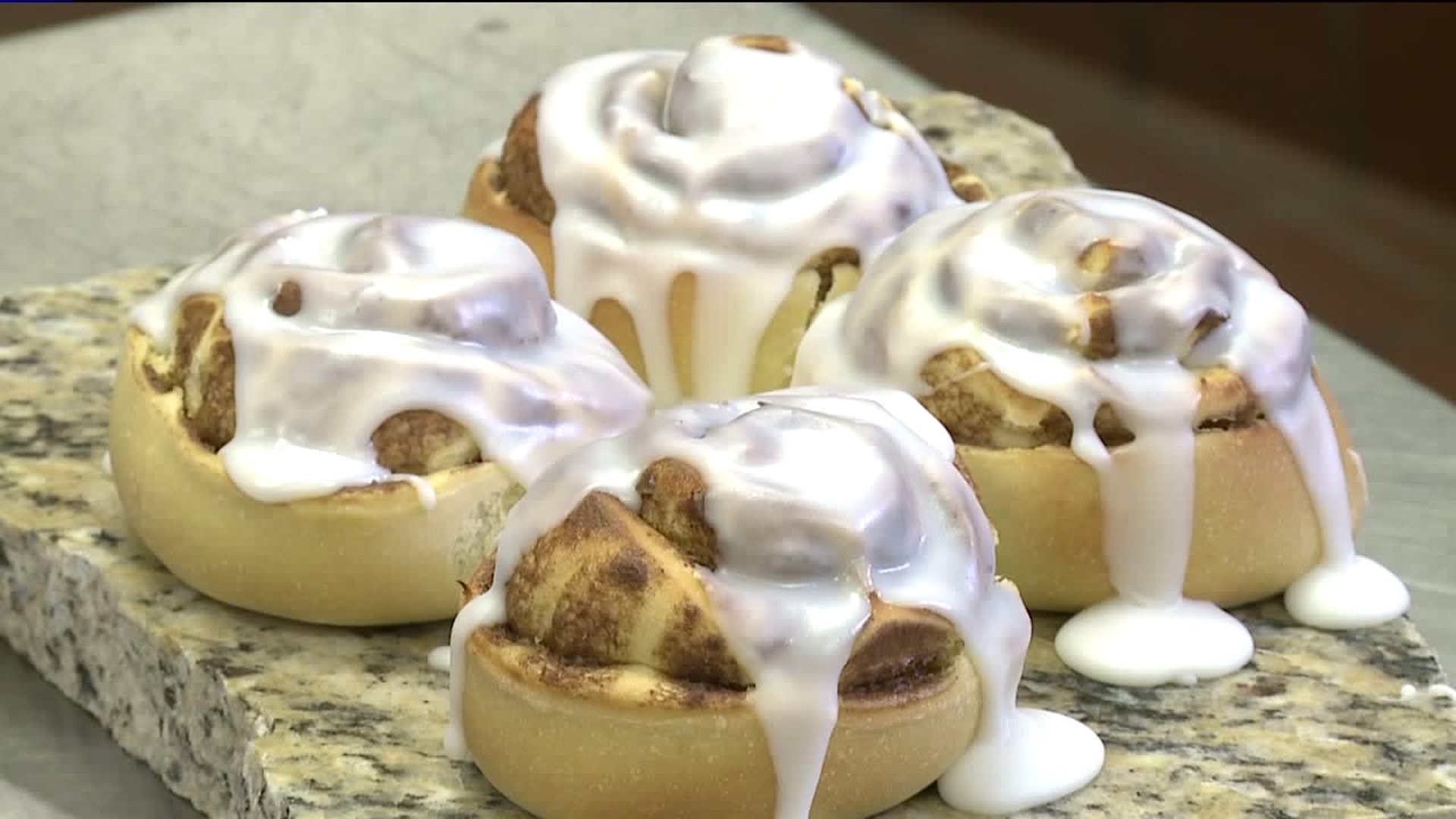 Even if you're not a fan of baseball, Chesser said there are plenty of things to do at Modern Woodmen Park. WQAD News 8 is helping bring 15 fireworks shows to all of the River Bandits' Friday night home pages. There are also plenty of giveaways, prizes, games, and events coming up this season: 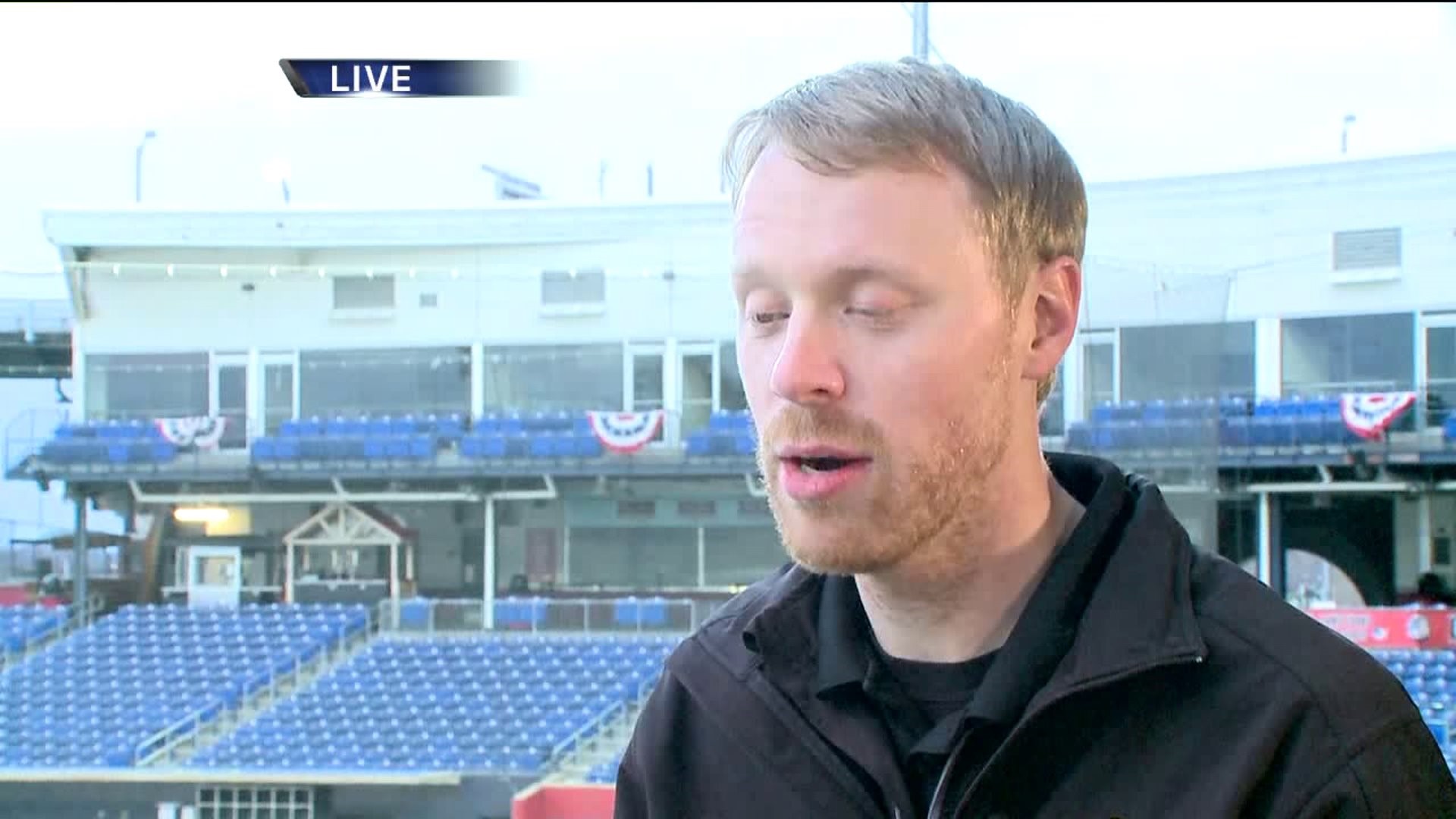 And if you want to see Angie almost fall over after competing in one of the team's fun spectator games, click below: 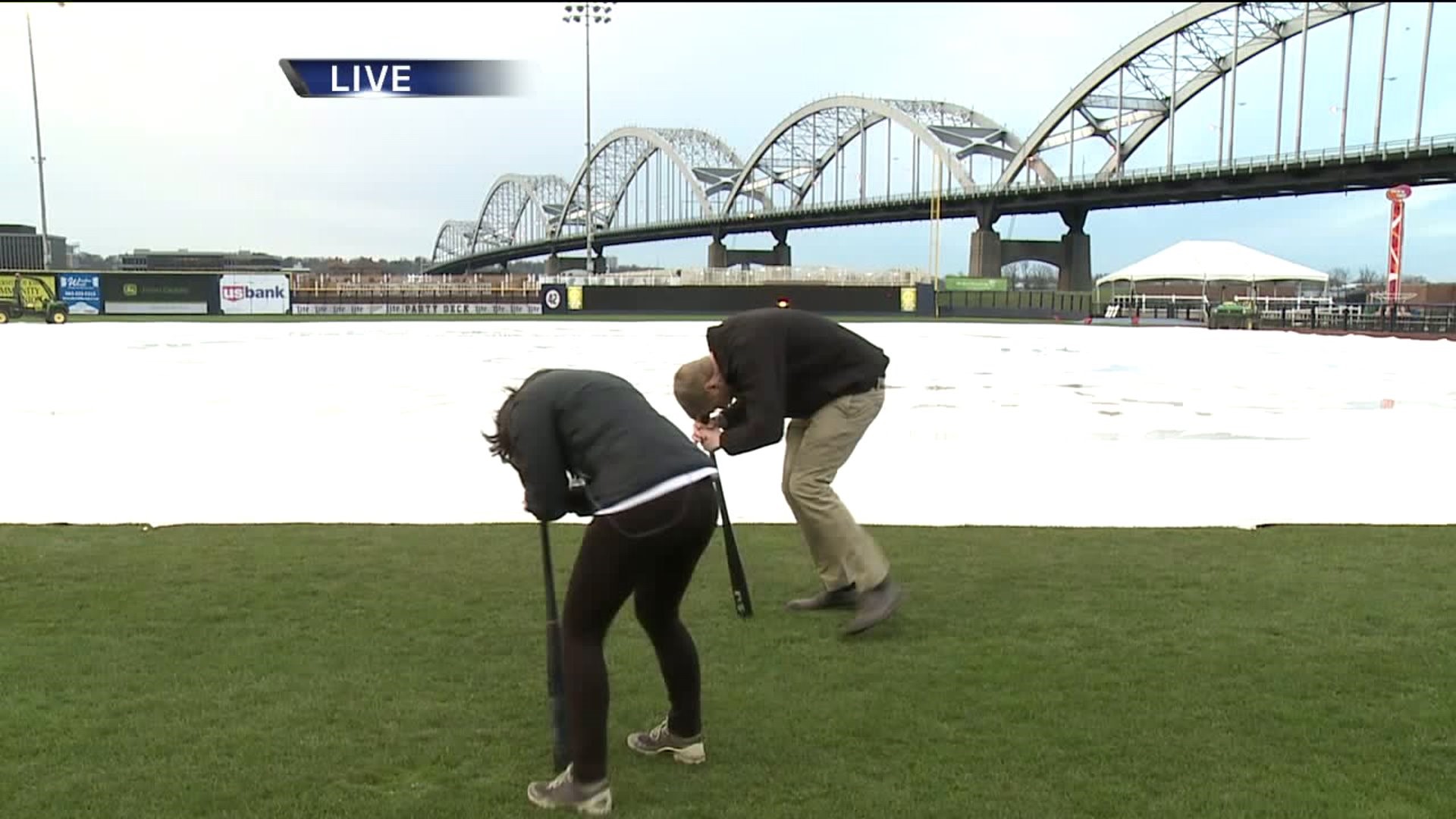